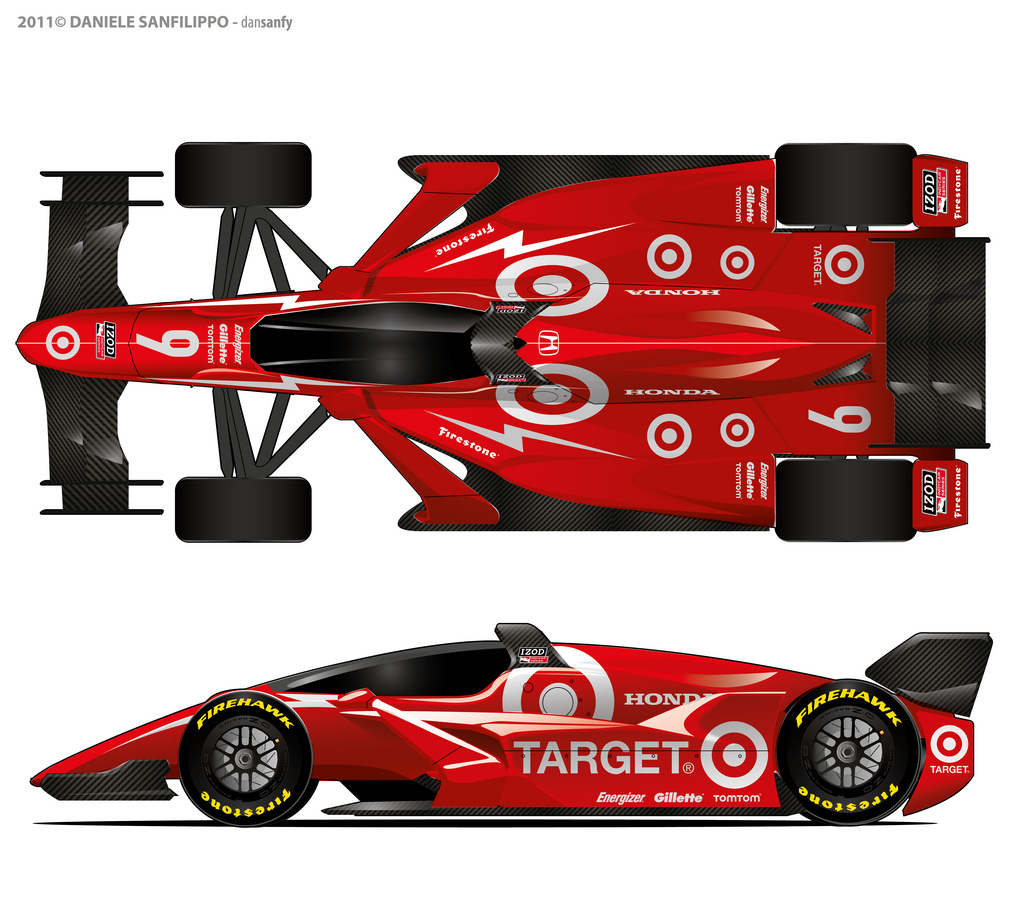 Even though the attendance did not show it, the attention paid to Saturday's race proved that's what fans want to watch. It's never going to be safe; racing just isn't that way. Daly's video below is spot-on.

But finding a balance between daredevil racing and over-the-top danger is a challenge IndyCar must unravel. There is a solution.

They can start with cockpit canopies on the 2018 car as I have recommended for years, at least for the Superspeedway races. Mark C./AutoRacing1.com

07/01/15 Dear AR1.com, I could not have said it better if I tried. Derek Daly hit the nail on the head. All these whiney people in the IndyCar paddock should find another job, including the irresponsible journalists. Racing will always be dangerous. Always has been always will be. We used to lose drivers every week back in my day. Now we lose one every five years or so and everyone gets their panties in a knot. Sure it would be nice if no one dies, but when you are going over 200 mph in an open wheel car people will sometimes die. NASCAR driver Jason Leffler died at Bridgeport NJ a few years back in an open wheel sprint car going perhaps 100 mph. Was that pack racing? Nope. Repeat after me – "racing is dangerous," "racing is dangerous." Jonathan Birdsall

Saturday's IndyCar race at Fontana saw the drivers going four-wide around the corners and left many of the drivers calling the event flat out dangerous.

This pack racing brought back memories of the 2011 race at Las Vegas in which Dan Wheldon lost his life in a crash. However, the cars are designed differently now compared to what they used in Vegas in 2011. The underbody sticks out of the sides of the cars to minimize side tire-to-tire contact and wheel interlocking, and they have Butt Bumpers to prevent cars from riding up and over another from behind. And how many times have drivers landed on their head in the new cars and walked away unscathed?

Wish TVs Derek Daly held nothing back as he broke down the action from the race and agreed 100% with AR1.com who called it the greatest race of all-time and from where we sat no as dangerous as it was made out to be.