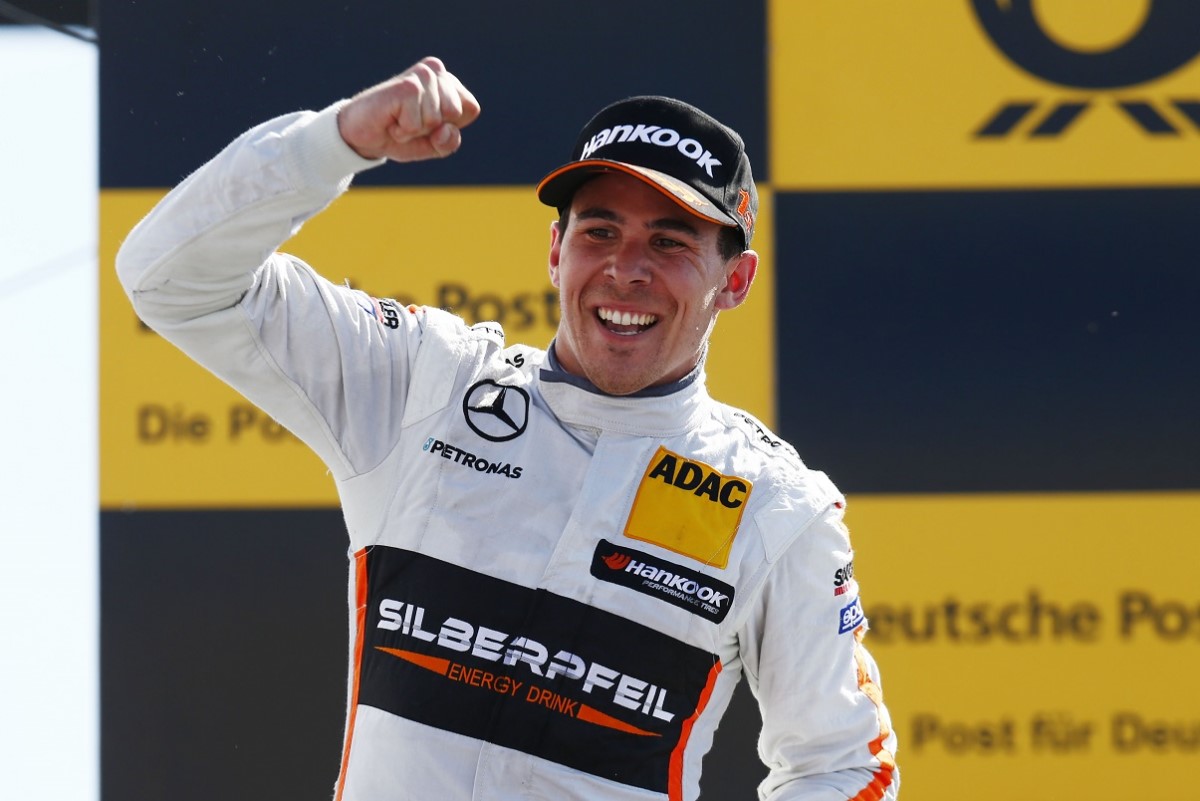 Sheer joy for Robert Wickens. At the Norisring, the only street circuit on the DTM calendar, the Mercedes-Benz driver scored his third victory in the DTM.

At the end of an action-packed race, the Canadian finished well ahead of his fellow Mercedes-Benz driver Christian Vietoris. At the finish line, he had a margin of 7.239 seconds.

The battle for third, on the other hand, was a fierce one. Bruno Spengler came out on top to secure the first podium finish for BMW in the 2015 season. In an entertaining duel, the Canadian overtook Mattias Ekstrom in an Audi RS 5 DTM on the penultimate lap.

Jamie Green (Audi) remains in the lead of the drivers' standings after the third DTM weekend with 81 points. In the race on Sunday, Green ended up 19th.