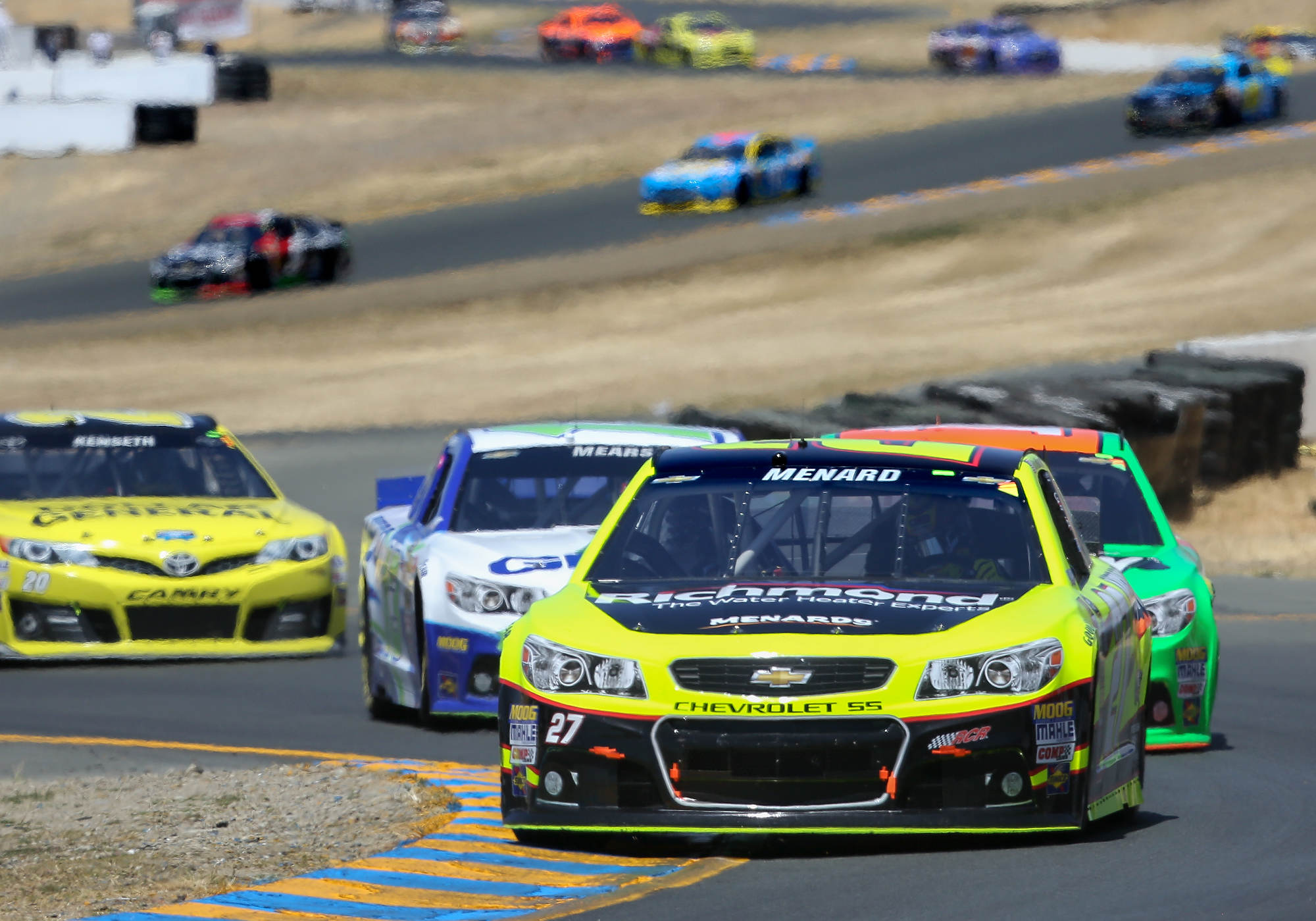 Save Mart Supermarkets' status as either title or co-title sponsor of the annual Cup event in Sonoma is one of the longest runs in all of NASCAR Cup racing. The new agreement is for five years, extending through 2020. First partnering with the raceway in 1992, Save Mart will celebrate its 25th anniversary as a race sponsor in Sonoma in 2016.

"Our relationship with Sonoma Raceway has become part of the Save Mart culture. We're thrilled to extend this tradition for several years to come," said Nicole Pesco, co-president and chief strategy and branding officer of Save Mart.

New for 2015, Save Mart will debut the Save Mart/Lucky Breaking Zone during race weekend. This all-new fan display will be the hub of social media activity, including a place for fans to charge their phones, take a picture in the photo booth and share race-day memories. Fans will also enjoy Q&As with drivers and NASCAR personalities, music and more.

"This partnership has evolved and grown in so many ways over the years, but it still boils down to both companies delivering consistent value to NASCAR fans, grocery shoppers and to the outstanding team of Save Mart, Lucky and FoodMaxx employees," said Steve Page, Sonoma Raceway president and general manager. "We are dedicating this season to Bob Piccinini with whom this partnership originated, and we look forward to carrying Bob's legacy forward in the years to come."

This morning, the raceway also unveiled a new granite monument at the corner of the Turn 11 Lawn, which renames the area Piccinini Plaza, in honor of the Piccinini family's legacy at Sonoma Raceway. Bob Piccinini, Save Mart's Chairman and CEO passed away earlier this year. Save Mart has hosted hospitality for its employees and clients in this area since the beginning of its sponsorship.

About Save Mart Supermarkets

Based in the heart of the Central Valley, Save Mart Supermarkets' commitment to sourcing a wide variety of local products ensures that ‘fresh comes first' for neighborhoods throughout Northern California and Northern Nevada. The company employs over 16,000 team members and operates 217 traditional and price impact stores under the banners of Save Mart, Lucky, FoodMaxx, S-Mart Foods, and Maxx Value Foods. In addition to its retail operation, Save Mart owns and operates two distribution centers, Smart Refrigerated Transport, Yosemite Wholesale Warehouse, and is a voting partner in Super Store Industries (SSI)—which owns and operates a distribution center in Lathrop, Mid Valley Dairy in Fairfield, and Sunnyside Farms ice cream plant in Turlock. For more information on the company visit www.SaveMart.com.