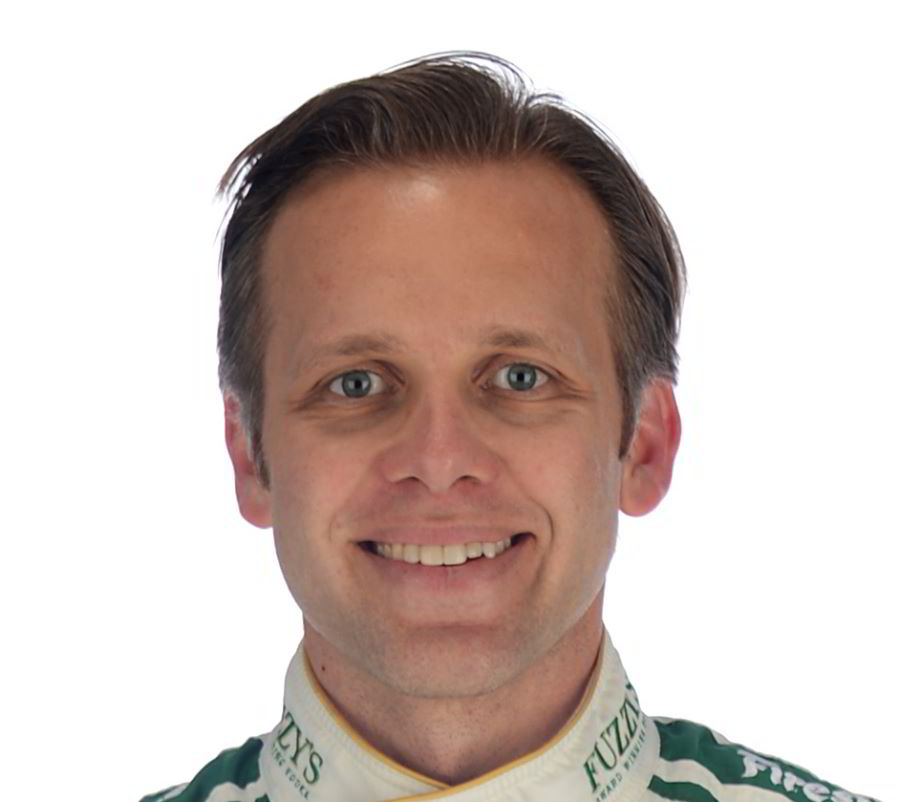 To borrow from the 1966 hit song by the Mama's and the Papa's, Ed Carpenter has been spending a lot of California Dreamin' lately – of Auto Club Speedway in Fontana, Calif.

Carpenter has made just two starts thus far this season, both on oval tracks. Unfortunately, mishaps caused him to fail to finish both races.

He crashed in last month's Indianapolis 500 and finished 30th in the 33-car field.

Then earlier this month at Texas, the Indianapolis native suffered engine problems and finished 22nd.

But the driver of the No. 20 Fuzzy's Vodka CFH Racing Chevrolet is hoping his luck turns around as he goes around yet another oval in Saturday's MAVTV 500 at the 2-mile Auto Club Speedway.

"It is always exciting to go back to Auto Club Speedway in Fontana (Calif.)," Carpenter said in a media release. "It has been a track that we have had a great history at the past three years, with a podium each year."

Indeed, Fontana has been very good for Carpenter, having won in 2012, finished runner-up in 2013 and was third in last year's race.

But there's one big difference between those races and Saturday's race: all three were the final race of their respective season.

Due to a schedule change by IndyCar officials, Fontana now sits 11th in the 16-race schedule. Its place as the season finale has been replaced by Sonoma Raceway on Aug. 30.

In a way, Carpenter feels a bit like he's going home with his return to Fontana. It's welcoming and has been a place he likes to hang his helmet.

"We have really been struggling on the ovals so far this year, but I feel like Fontana is a great track to get things turned around," he said.

"We have been working very hard to make sure we go there with a good plan to address some of the struggles that we have had. I can't wait to get on track and get back up to speed."

Speed will definitely be something Carpenter will get plenty of, as ACS is one of the fastest tracks on the IndyCar circuit. Jerry Bonkowski/NBC MotorsportsTalk