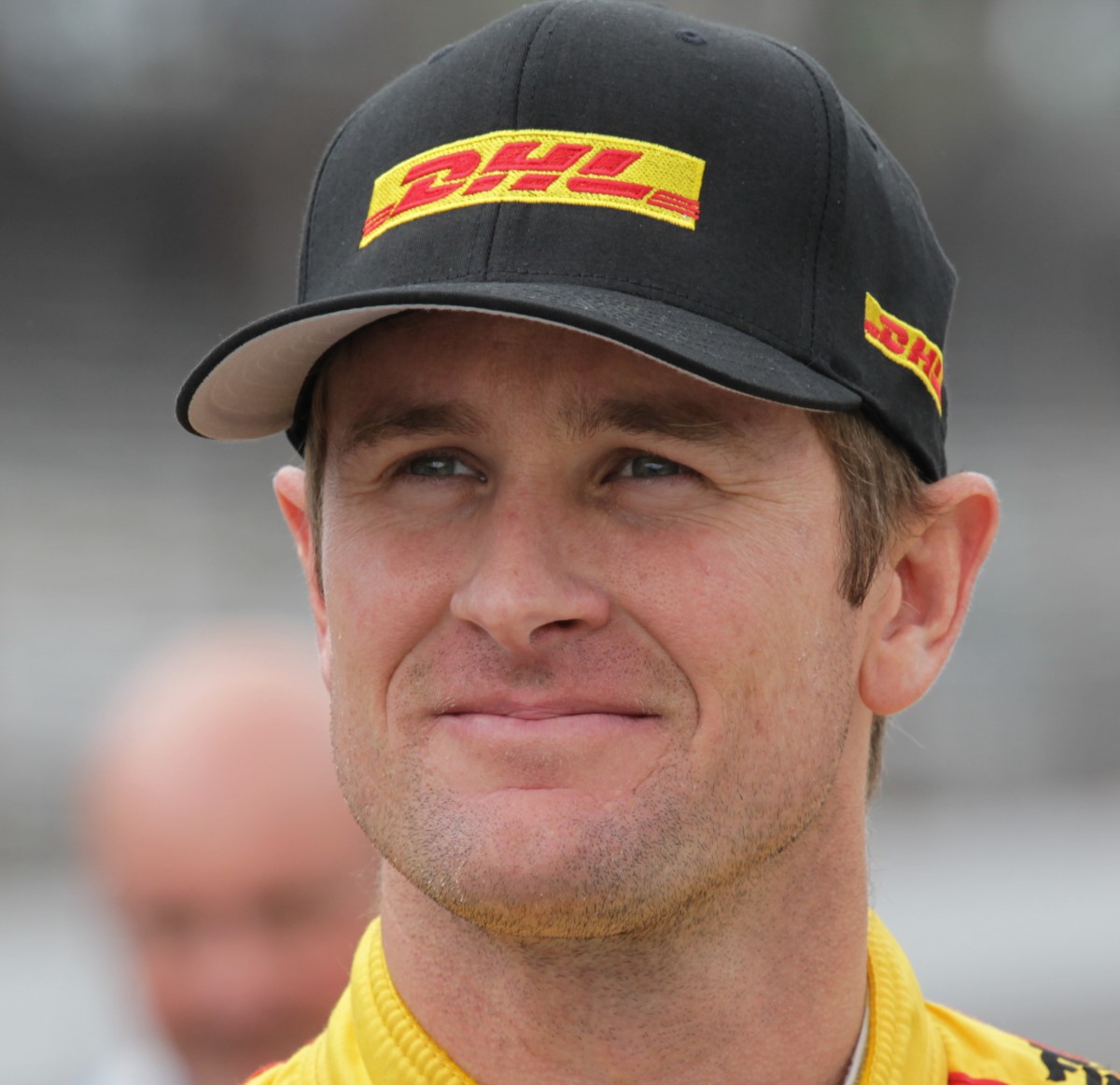 At this time last year, Ryan Hunter-Reay was on top of the world.

The American driver was still trying to wrap his head around the fact that he had just won the Indianapolis 500 – a year after claiming his first ever Verizon IndyCar Series championship. His young son Ryden and wife Beccy were there to share it all with him. At this stage of his career, Ryan was on cloud nine.

In addition to the celebration in May, Hunter-Reay captured two more victories during the 2014 season (Alabama and Iowa). Nobody won more races than he did last. Ryan suffered the "Indy 500 hangover" for most of the latter half of the 2014 season, but still managed to finish in sixth place in the championship. Looking over his career statistics, the numbers are quite impressive. Ryan has won at least one race every year since 2010, including four wins in 2012. The last three years, he has earned six podium finishes.

Ten races into this season though, he doesn't have a win or a podium.

How much is the Honda aero kit to blame?

How much is on the team itself?

While there is no formula for determining those things, it is noteworthy that his two Andretti Autosport teammates have had their moments in the sun this year. Marco Andretti is having arguably the best season of his career, and Carlos Munoz won his first career race at Race 1 in Detroit.

The numbers have been surprisingly bad this year for Hunter-Reay, though. He is one of only four drivers to have competed in all 10 races so far this season that are yet to record a podium finish. He is currently 14th in the championship standings, On top of that, he hasn't won a pole or even led a single lap all season.

The good news for Ryan is that the schedule may be his saving grace. There are quite a few tracks coming up that he has performed well at, beginning with this weekend's MAVTV 500 in Fontana. In three starts there, his average finish is 9.7 and he has led 71 laps.

After that, the series travels to Milwaukee, where Hunter-Reay won the race in 2012 and 2013.

The next stop on the IndyCar calendar after Milwaukee is the short oval at Iowa. This too is a place that Ryan has won at twice.

Mid-Ohio is after that, and while he hasn't won there, he does have three top-five finishes to go along with a pole.

Pocono is a place where you could see him running well, and Sonoma is the final stop of the 2015 campaign, where he finished runner-up last year.

Many people in the IndyCar paddock have suggested that Ryan still isn't very comfortable in the new car. He did have his concerns back in March, when Honda debuted their kit.

"Like I said before, to be honest with you, we're going to be constantly evolving this, constantly changing it," Hunter-Reay told Marshall Pruett. "All the way through the season it's going to be a learning process, a learning curve on both sides."

When speaking with reporters at Indianapolis last month, Ryan was more specific about the car.

"This year it's been tougher. We've struggled to find that sweet spot, to find the balance. I feel I'm sliding on the track more than I was last year. We haven't been able to quite get back to where we were."

Six races remain in this 2015 Verizon IndyCar Series season. Six wins are still up for grabs. Six opportunities are left for Hunter-Reay to turn things around before the long off-season begins. Ryan is a championship-level driver in every aspect of the term. He has shown time and time again that even if the odds are stacked against him, he'll bring his best effort. A bit of luck never hurts either. Chad Smith/Vavel.com