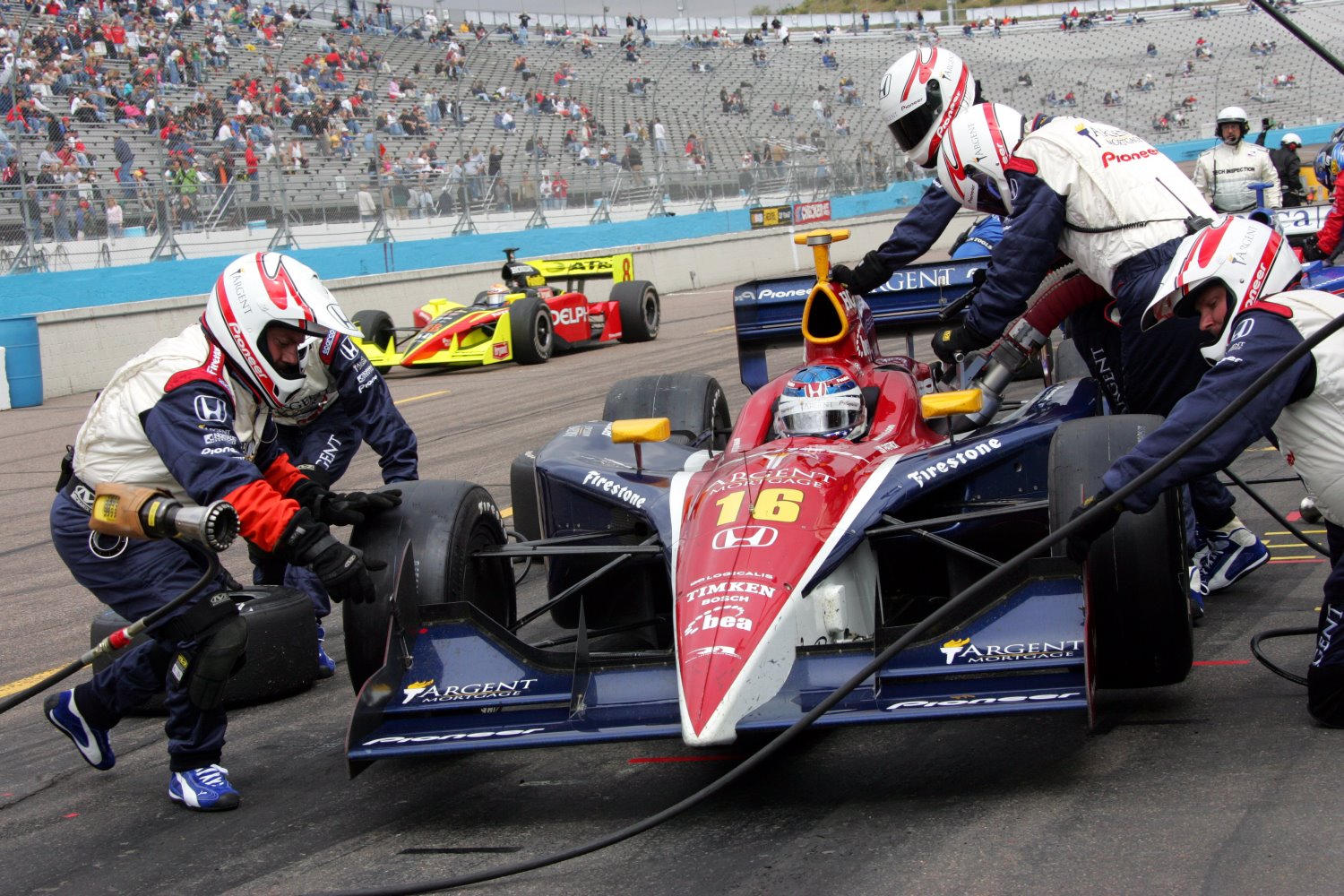 Answer: Because the numbers haven't added up. It's a similar situation at Michigan, another ISC-owned track where the last IndyCar race was an attendance fiasco. A host track needs the right combination of ticket sales, sponsorship support and sanctioning fee to make it a worthwhile venture. Obviously, those things haven't come together for some of our favorite venues. Road America is another place people want to see IndyCar race, and there is a stronger movement there for a 2016 event. As I've said before, if everyone who said they wanted to see a race at these venues had actually purchased tickets, we wouldn't be having this discussion. Keep that in mind for Milwaukee and Pocono, two places where the profit margin is tight. If you want to see racing continue there, buy a ticket to the events in July and August, respectively. By the way, IndyCar last raced at Phoenix in 2005. It last raced at Michigan and Road America in 2007. Curt Cavin/Indy Star