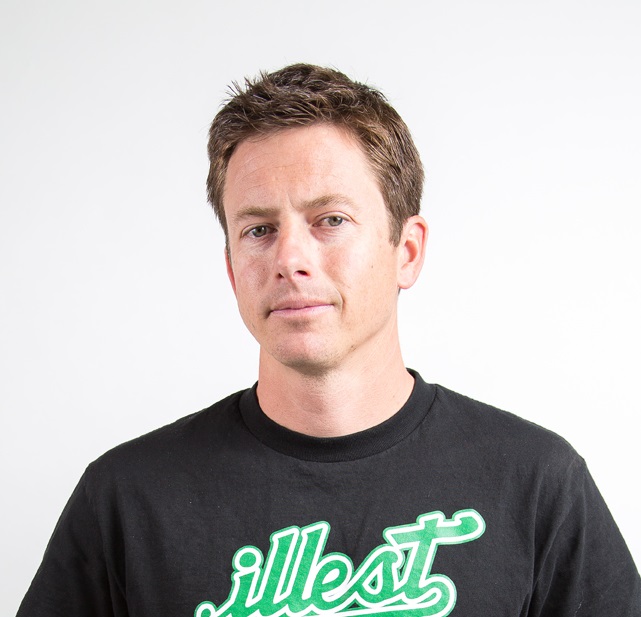 "It's been an amazing development process," said Foust, who gave the Volkswagen Andretti Rallycross Beetle its first win in a points-paying Red Bull GRC event. "It's unbelievable how committed Volkswagen are to engineering perfection. Combine that with Andretti, and a lot of people have put a lot of work into these cars. To get on the top of the podium so soon, and to be so good in the points with both cars so soon, is great."

After contact between front row starters Patrik Sandell and Ken Block led to a major incident heading into the dirt section on the first lap, Foust—who had started from the second row in the main event—seized the opportunity to get around the competition, bringing Dyne, Joni Wiman, and the rest of the field behind him. They maintained those positions through most of the race, until Eriksson took the joker to get by Wiman in the final corner; he briefly held second place, but Dyne accelerated by at the finish line to take the position by .023 seconds.

In GRC Lites, Oliver Eriksson took the first victory of his career after outlasting the field in an eight-lap final. Despite a failing engine, Eriksson nursed his car across the line at race's end to defeat Alejandro Fernandez, the runner-up in Daytona for the second year in a row, and first-time podium finisher Miles Maroney.

Red Bull Global Rallycross Daytona (I) results are as follows for the Supercar class: