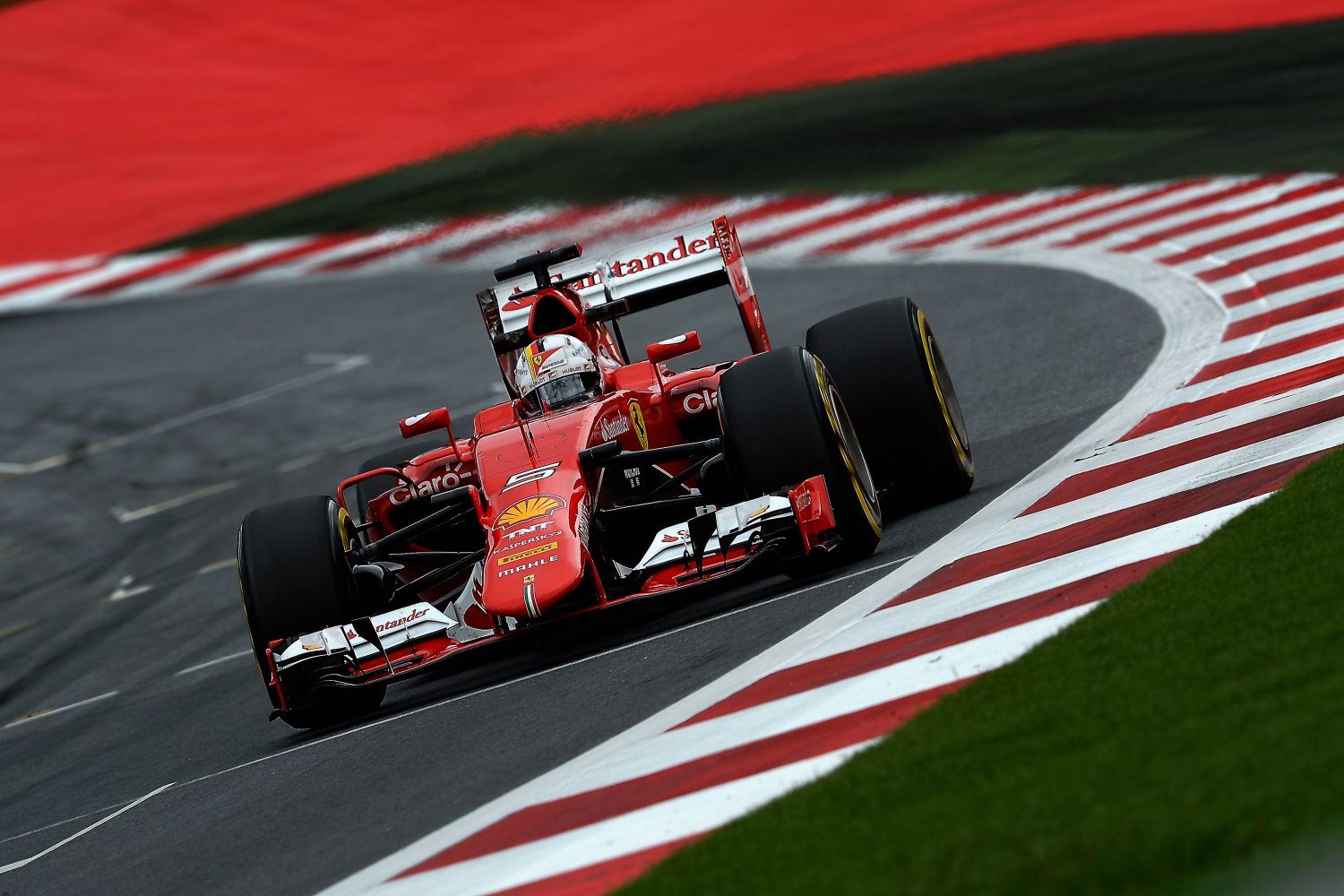 (GMM) Those with a ticket for Sunday's Austrian grand prix could be in for a 'silver versus red' treat.

Last year, 90,000 race-day spectators watched on as Red Bull organized the first F1 race in picturesque Spielberg for over a decade.

"I suppose no one wants to watch two silver cars speed off into the distance," said Red Bull team principal Christian Horner.

Actually, the silver-colored team could be in for a fight in Austria. In Friday practice, Ferrari's Sebastian Vettel was quicker than Nico Rosberg's Mercedes.

"With little fuel for qualifying, Ferrari seems to be fast," Rosberg told German media. "And also with a lot of fuel they're not slow.

As for Ferrari's apparent pace in Austria, Vettel urged caution.

"We know that the Mercedes has not overnight turned into a shovel, and also that they do not show everything on a Friday," he said.

"We are a bit closer," he admitted, "but it's not easy to bridge the gap."