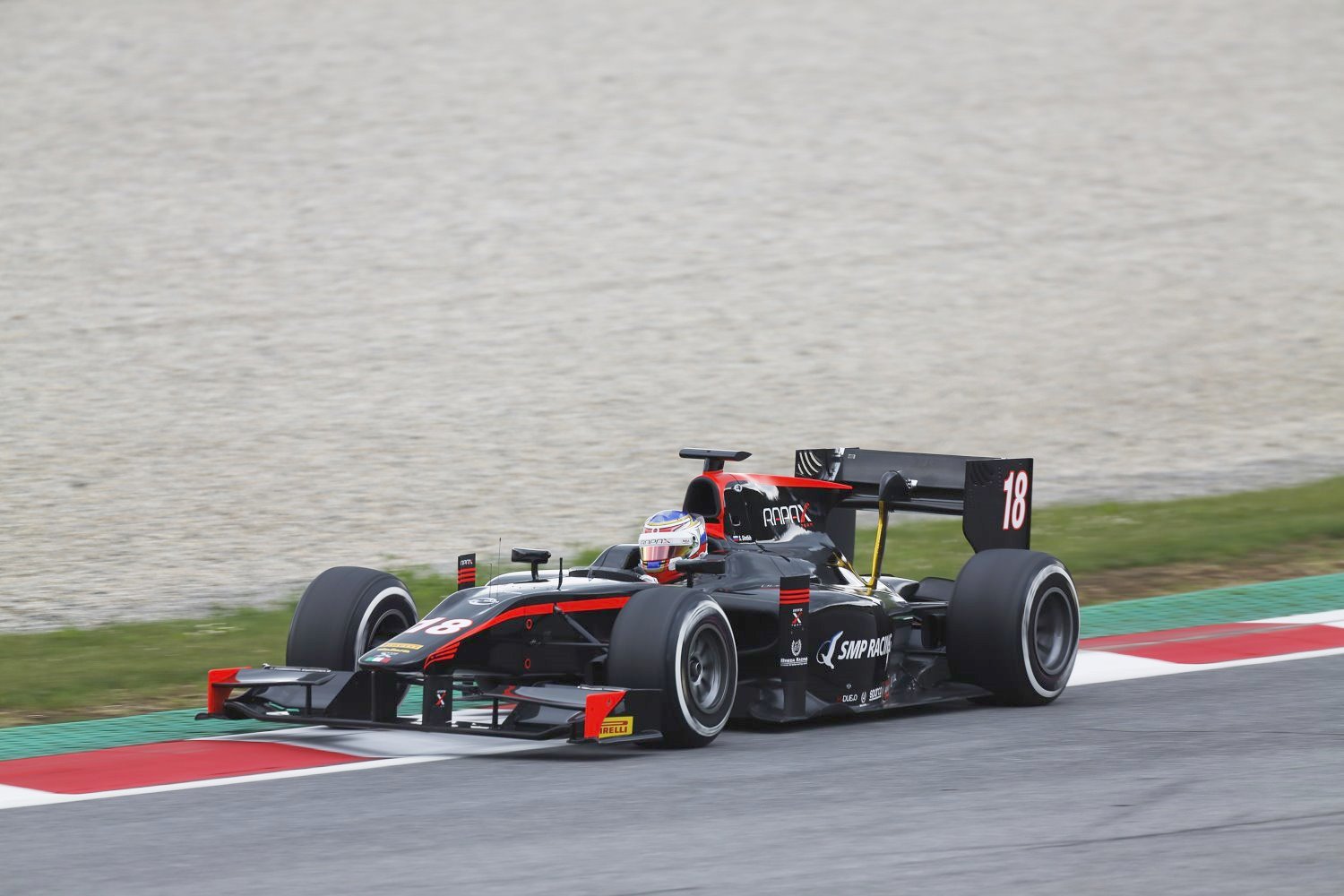 Russian ace Sergey Sirotkin has had the perfect start to his Austrian weekend by setting up the fastest lap time of today’s free practice session in a blazing 1:14.880, three tenths clear of Mitch Evans. Series leader Stoffel Vandoorne completed the top three.

The session opened under grey skies and in cool conditions with the drivers feeding onto the Red Bull Ring track on Medium Pirelli tires. Sirotkin was quick to set the early pace ahead of Pierre Gasly, until Vandoorne claimed the top spot lapping the Austrian track three tenths quicker than the Russian.

Fifteen minutes into the session, Sirotkin was the first man to dip under 1m16s, but Evans also improved and went top. As the grip levels bettered, Sirotkin was able to find some extra pace and clocked in a lap time of 1:14.880 which was enough for him to sit pretty at the top of the standings until the end of the session.

The proceedings were briefly halted with eleven minutes left on the clock after Gasly stopped his car on track at Turn 7 on mechanical gremlins. At the checkered flag, behind the top three, Alexander Rossi, Alex Lynn, Raffaele Marciello, Gasly, Rio Haryanto, Arthur Pic and Nick Yelloly rounded up the top ten and will be looking for more in this afternoon’s qualifying session.

*Sergio Canamasas is withdrawn from the event.