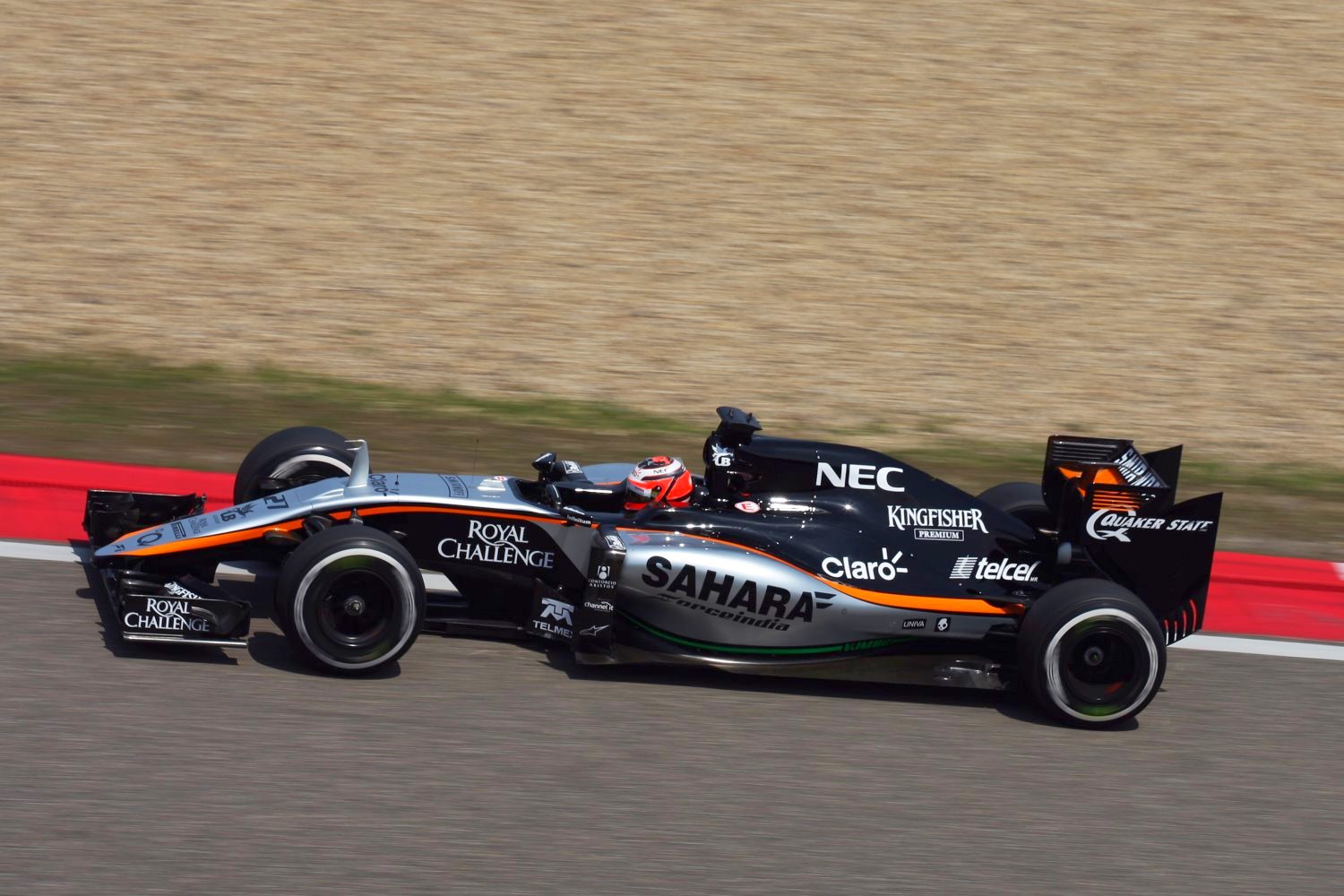 (GMM) Force India has travelled to Austria with only half the parts for its 'B' car.

Nico Hulkenberg and Sergio Perez will therefore use the less competitive, 'old' car once again this weekend.

After the race, it is believed one of the chassis will be updated with only the new 'B' parts that are ready, and then debuted in the post-race test.

"We are going to have it (the B car) for Silverstone," Mexican Perez confirmed on Thursday.

Germany's Auto Motor und Sport says Force India needs seven more days of production to complete the full B package, so that it can be raced at Silverstone.

The report said the pieces in Austria for the test include a new short nose and front wing.

"It will be enough to see if we are on the right track," an engineer is quoted as saying.

The parts yet to be completed include a diffuser, engine cover and rear wing.

"Of course it would have been ideal to test the car in its complete configuration in Austria," the engineer added, "as it means Silverstone will still only be a test for us."

But there are high hopes the Silverstone based team is now back on track following a poor start to 2015, with team manager Andy Stevenson saying a further "big upgrade" is coming for Spa.