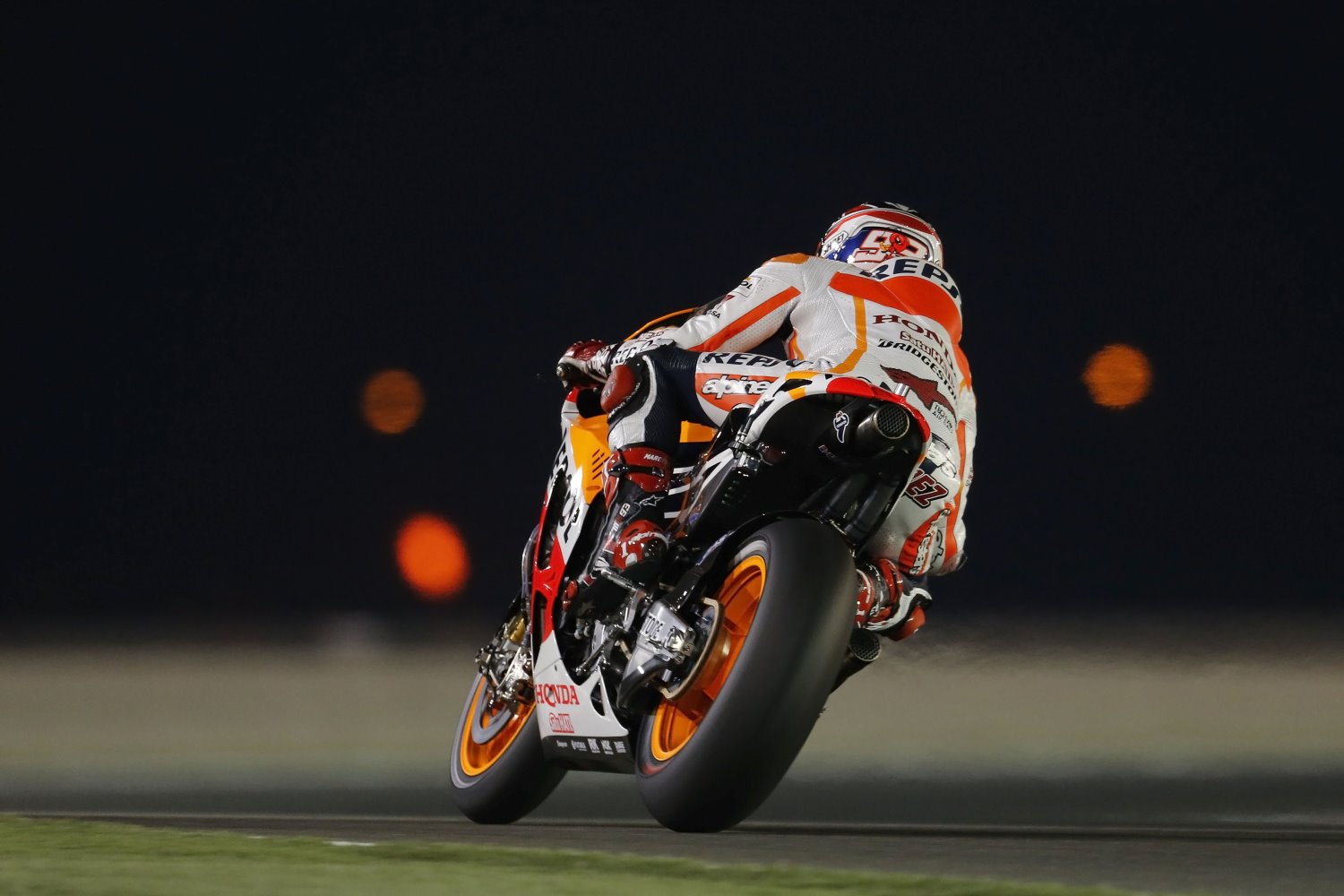 Officials from the Losail International Circuit have announced a new ten-year contract with MotoGP promoter Dorna Sports that will see the Qatar Grand Prix remain on the sport’s calendar until 2026.

In Barcelona, Spain, MotoGP officials made the announcement, confirming that the sport would continue to visit Qatar on a new long-term deal.

“Since its first edition in 2004, the Qatar GP became a trademark of the MotoGP world championship and continues to provide a unique set-up for racing," Dorna CEO Carmelo Ezpeleta said.

“We’re pleased to seal this agreement and extend our relationship beyond 2016. Losail International Circuit always creates a magic atmosphere and the brotherhood of the two companies has grown throughout the years."

Qatar Motor and Motorcycle Federation president Nasser bin Khalifa Al-Attiyah was pleased to announce the new deal, and underlined the pride that his nation feels in hosting the event.

“We are very excited about continuing our partnership with MotoGP and securing our place in the calendar for another decade," Al-Attiyah said.

“The night race is a spectacular event that we’re proud to host and we aim to keep perfecting this partnership."