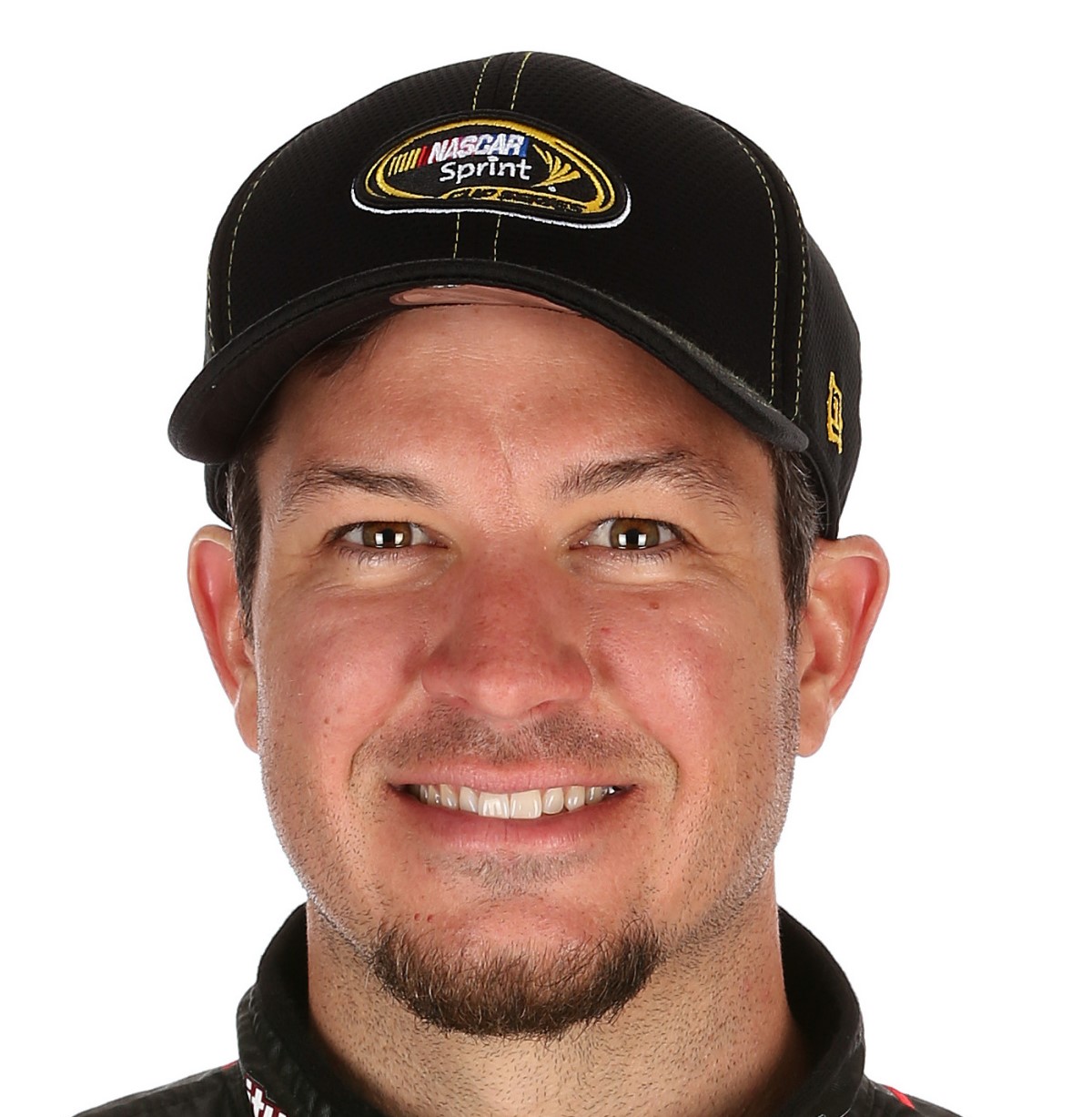 With the third-place result in Sunday's rain-shortened Quicken Loans 400 at Michigan International Speedway, Truex became the first driver to score 14 top-10 finishes in the first 15 races since Richard Petty accomplished the feat in 1969.

"Really proud to have my name mentioned next to Richard Petty," said Truex. "The King is pretty special and I am so thankful for my team and what they've done this year. Hopefully we'll keep this thing rolling."

The race was halted three times due to rain with the final red flag ending the race on lap 138 of the scheduled 200 lapper.

"Yeah, just honestly a good weekend for us," stated Truex, who won last week's race in Pocono. "We didn't qualify as well as we would have liked to (9th), and right at the start of the race we kind of drove up there and got through traffic pretty good, got to the front and felt like we were in good shape. I think the biggest thing that hurt us today was the first pit stop. We had to wait on fuel. I think we came out 7th and I had to restart on the bottom, which was tough to restart on today. We lost a lot of track position and fought the rest of the day trying to get it back, and ultimately lost spots to the 41 (Kurt Busch, race winner) and Dale (Earnhardt Jr., runner-up) in traffic.

"I got inside the 41, had him passed, and he got back to my outside corner on the front straightaway in traffic and then he brought the 88 (Earnhardt) around the outside. Once they got by me I couldn't get close enough to get back by them. That was really the turning point for us."

Before that first pit stop following a competition caution on Lap 40, Truex was running in second place and chasing down the leader.

"We had another awesome race car and another great job by the team," noted Trued. "Just missed it a little bit today, but really proud of our season."

The third-place finish was also Truex's fifth top-five of the season.

The Sprint Cup Series has next weekend off before resuming competition for the first road race of the year — June 28 at Sonoma (Calif.) Raceway.