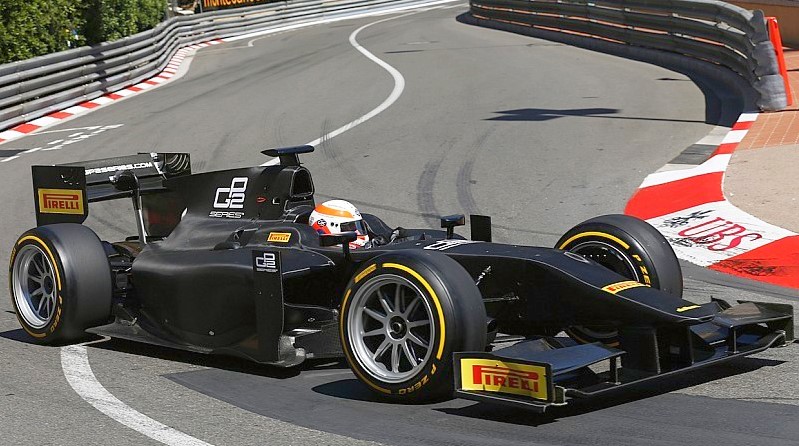 Without a doubt IndyCar needs reduce dependency on aero grip and increase dependency on mechanical grip. As such IndyCar would be wise to switch to 13" diameter wheels, something AR1.com has recommended on numerous occasions.

There was another recent push within F1 to switch to the 18-inch wheel but the top engineers in the sport have recommended against it.

"The subject of bigger wheels has been raised many times over the last five or eight years," said Mercedes executive technical director Paddy Lowe.

"The broad consensus is that going to bigger wheels is not a good direction. From a grip point of view it's not positive.

"Like for like, such tires will have a lower grip and the weight will go up considerably, so it's not an attractive direction performance-wise.

"I think generally we would intend to stick with the 13-inch wheels."

Ferrari technical director James Allison supported Lowe, but highlighted the fact there is still discussion with regard to a fatter rear tire, with suggestions it could switch from the current 375mm to 420mm from 2017.