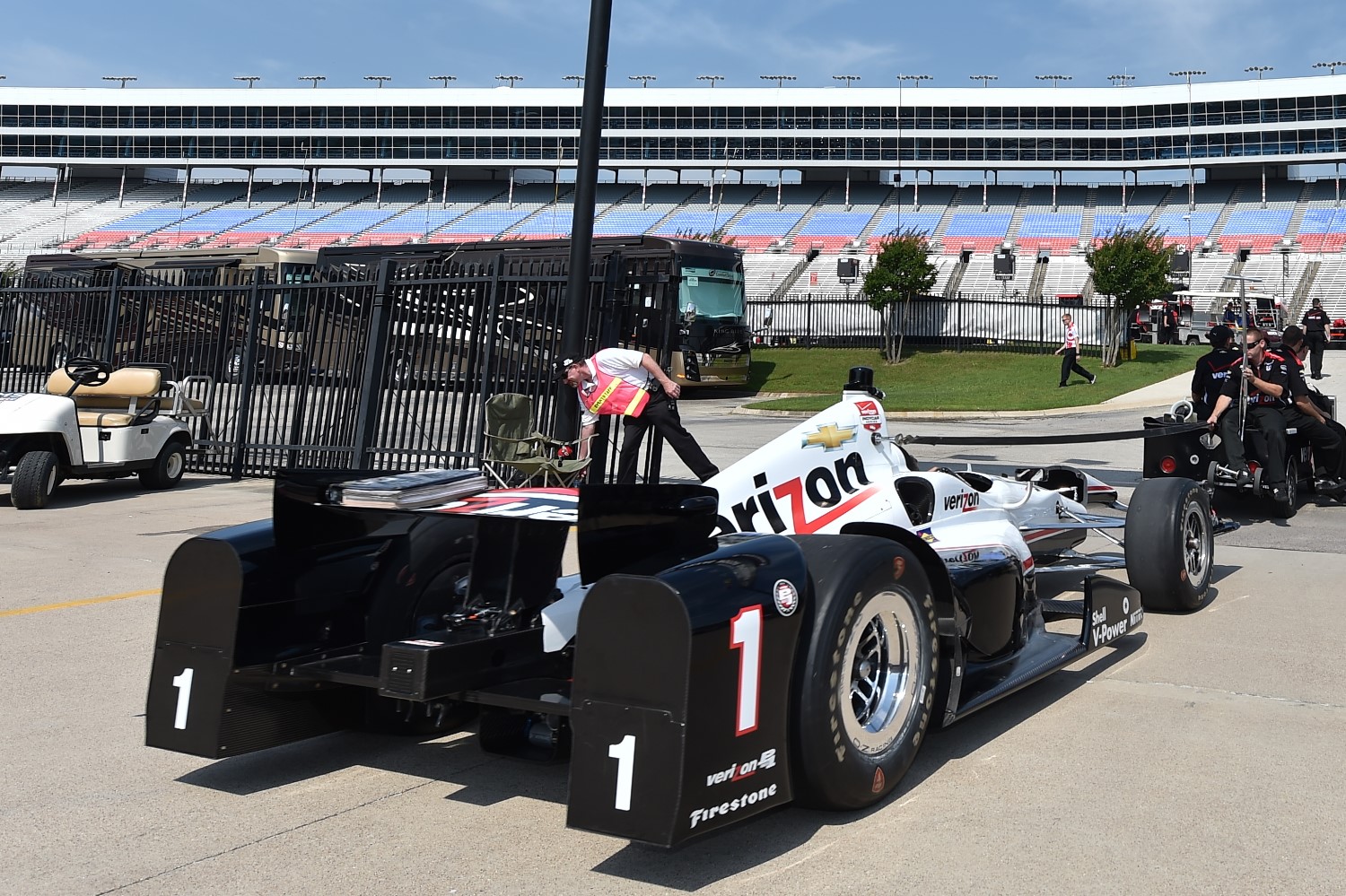 Taking the advice of AR1.com, who correctly identified the problem of the flying Chevys at Indy as being the design of the Butt Bumpers and the lift they provided when the car got backwards, IndyCar sealed off the back of the wheel guards (Butt Bumpers) and so far they are working.

Ryan Hunter-Reay crashed Friday in the first IndyCar Series practice at Texas since changes were made to keep the cars from going airborne.

Hunter-Reay was OK and his car stayed on the ground even though the car went backwards thru the air for a portion of the crash. The left rear of Hunter-Reay's No. 27 Honda hit the outside wall before the car settled on the bottom of the high-banked, high-speed 1Â½-mile track.

IndyCar this week required the use of closure panels on the rear wheel guards for Saturday night's race, and two other remaining superspeedway races. The change came after three Chevrolets went airborne during preparation for the Indianapolis 500.

Hunter-Reay says he's not sure what happened in Turn 2 during the team's first race simulation run. He says the single-car accident "was a complete surprise."