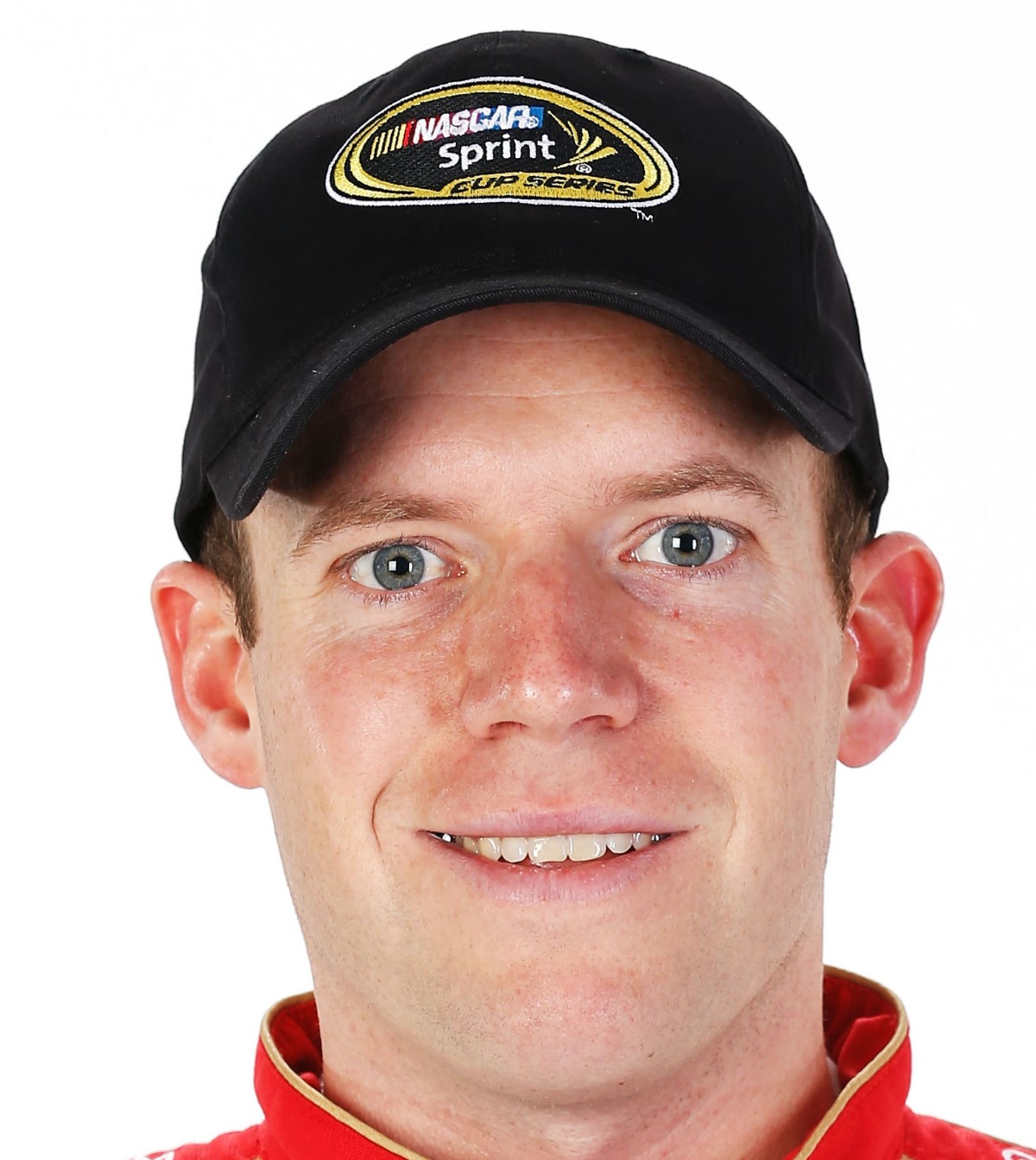 DASH 4 CASH AT DOVER: By virtue of his fourth-place finish at Charlotte last weekend, Smith qualified for the first XFINITY Dash 4 Cash race this weekend at Dover. Smith and three other drivers will compete for the $100,000 prize, given to the highest finisher among the four, as well as for the opportunity to compete in the second event at Indianapolis in July. Smith is no stranger to the Dash 4 Cash program, having won the $100,000 prize last season at New Hampshire Motor Speedway.

RALLY CRY: Stellar pit work over the final three stops at Charlotte last week propelled Smith and the No. 7 team to the fourth-place finish and the berth in the Dash 4 Cash. Smith gained six positions on each of the final two pit stops, getting the track position and cleaner air he needed.

GAINING GROUND: Smith's fourth top-five and eighth top-10 finish in 11 races this season saw him gain seven points on leader Chris Buescher at Charlotte. He and the No. 7 team sit fifth in the points, 41 out of the lead and 13 out of third place.

"The Dash 4 Cash is a great program that XFINITY puts on, and it's cool to see them change up the race tracks. Obviously, XFINITY was paying attention when they did that, picking four really difficult tracks. There's nothing easy about any of those tracks. It's really close to their home base in Philadelphia, and they needed to put their own stamp on it. You give the guys who are running the series full-time a little added incentive. We already have a lot of incentive, but you throw a little extra money on the line, we're certainly not going to argue with that. I appreciate the support that XFINITY has given us this year, and continuing programs like this one. Dover has not been a great track for me since I've been at JR Motorsports, and we highlighted this one as one we needed to put extra effort into. We'll work hard as we always do heading to Dover."