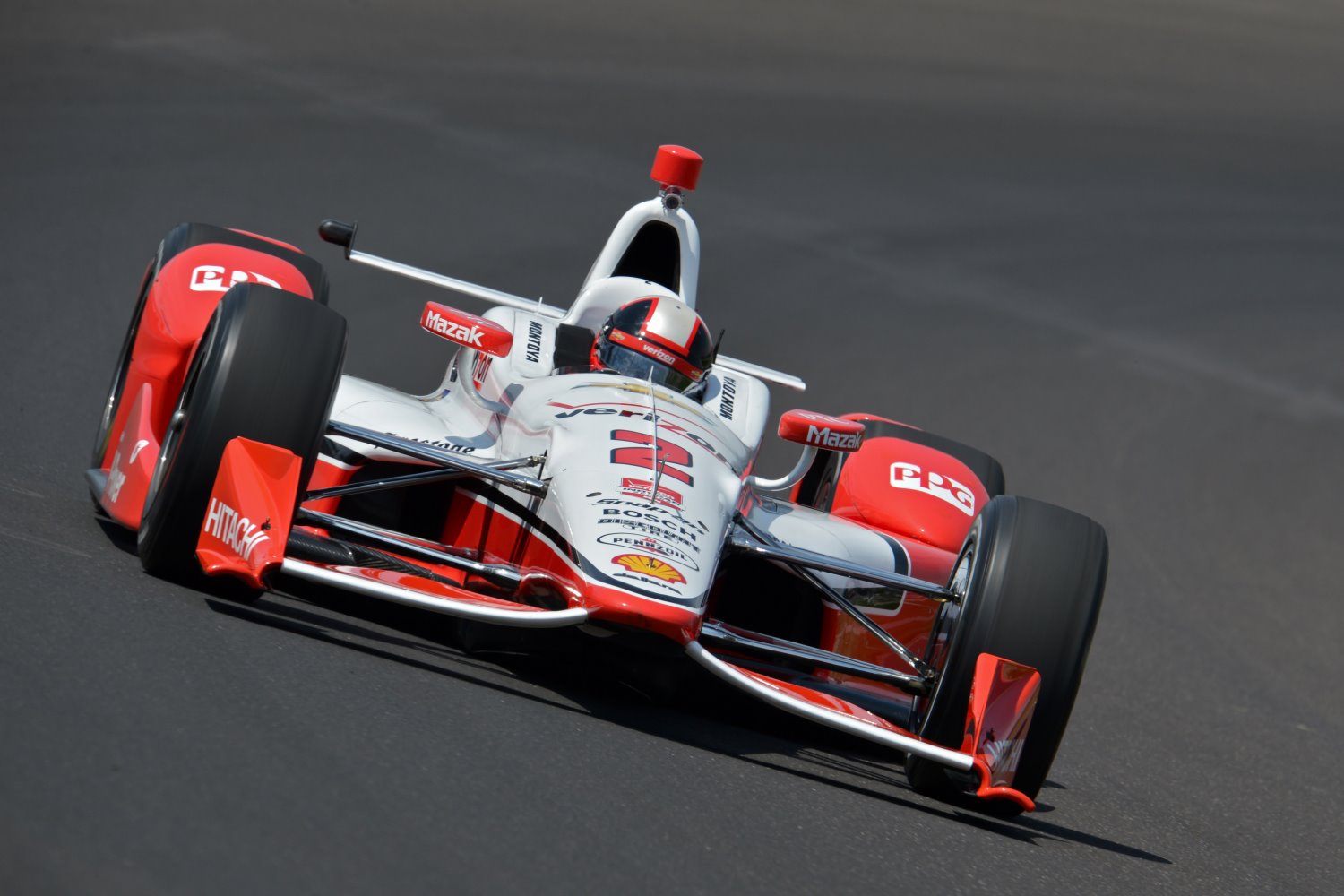 On May 21, at Charlotte Motor Speedway in what NASCAR officials call "a driver availability," i.e., a media conference, Kevin Harvick, the reigning Sprint Cup champion, said, "Wait a second. Let’s clarify the 'aero push.' Does anybody watch Formula One? It's been there for years. It's in IndyCars. It's in racing. If you run behind one of your colleagues … you're going to have an aero push.

"It's never going to get fixed."

In other words, live with it.

“It’s always going to exist in racing," Harvick added. “It’s never going to not exist. Your car is never going to run as fast behind another car as it does by itself. It’s just impossible. … I think these cars, over the last 20 years, have become more sensitive in aero push. I just think, in the ‘70s and ‘80s, it was probably there; they just didn’t know, and we almost know too much about everything that’s going on now.

“I could make my car run fast behind other cars last week, but it’s just a totally different way of driving the car when you’re behind somebody than it is when you’re driving by yourself. Denny Hamlin (winner of the Sprint All-Star Race) made a good move, and he kind of caught me off guard. I felt like I had options to run all the way up against the wall, or I could run on the bottom. I could maneuver my car. It’s just that he kind of caught me off guard at the right time, and I was committed to the middle. … When you’re behind a car, you can’t overdrive it. It’s just something that’s always going to exist. It’s impossible to fix."

In a way, this is certainly true, but in another, it’s a rationalization. It’s a matter of degree. Maybe it’s impossible to fix, but one would think it’s possible to control. Harvick was being honest, but there has to be hope.

In Sunday’s Indianapolis 500, a race of automobiles more aerodynamically and technologically advanced than those racing in NASCAR, the racing was extraordinary. For practically the entire distance, at least three cars dueled for the lead. They looked like earthbound fighter jets engaging in spectacular dogfights. They made NASCAR look bad. They made fans dread the Coca-Cola 600 that followed it on Sunday night, and, while the Charlotte race was a little better than the previous year, it required several cups of coffee to stay awake and sit through it. The Indianapolis 500 required a glass of milk – and, yes, for the winner, a quart – to settle one’s nerves.

In front of their TV sets, many NASCAR fans were pumping their fists the same way Juan Pablo Montoya was when he crossed the finish line. Their second emotion was fear, and embarrassment, that Charlotte was going to pale in comparison, and, sure enough, it did.

NASCAR hasn’t fixed its problems. By and large, it’s tried to hide them by changing rules. Understandably, officials are defensive about this, and they cite all sorts of numbers about lead changes, cars on the lead lap, etc. Numbers do lie because if these rules – these bells of wave-arounds and whistles of debris – had been in place in 1975, lots of cars would have been on the lead lap, too. It’s like saying the Revolutionary War would have been different had the British had bombers.

They ignore the fact that intermediate tracks, the ones on which almost half of the races are contested, used to be better. Look at the history of the all-star race, once known as The Winston and now carrying Sprint’s name. They used to provide memories that live today of Dale Earnhardt outdueling Bill Elliott, Rusty Wallace wrecking Darrell Waltrip (“I hope he chokes on that $200,000") and Charlotte’s first night race, when winner Davey Allison had to be taken to a hospital instead of to Victory Lane.

If nothing can be done about the racing, then nothing can be done about the sport’s gradual, excruciating decline. Many of the fans who loved NASCAR now merely like it. The ones who liked it don’t even check on it while they’re watching the NBA or NHL playoffs. One of my best friends used to fly a Tony Stewart flag at his business. This morning he told me he didn’t watch one minute of the race. He was home, but watching LeBron.

I often get accused of “going negative." If so, it’s not because I hate NASCAR. It’s because I’ve loved it since my earliest memory, and it disgusts me to see what it has become. If I didn’t care, I wouldn’t write about it at all.

During the 1990s, NASCAR officials began open season on the goose that was laying its golden eggs. She’s a tough, old bird, but she’s weary and wounded. She’s staggering, and someone had better cease fire and call in the medics. MonteDutton.com