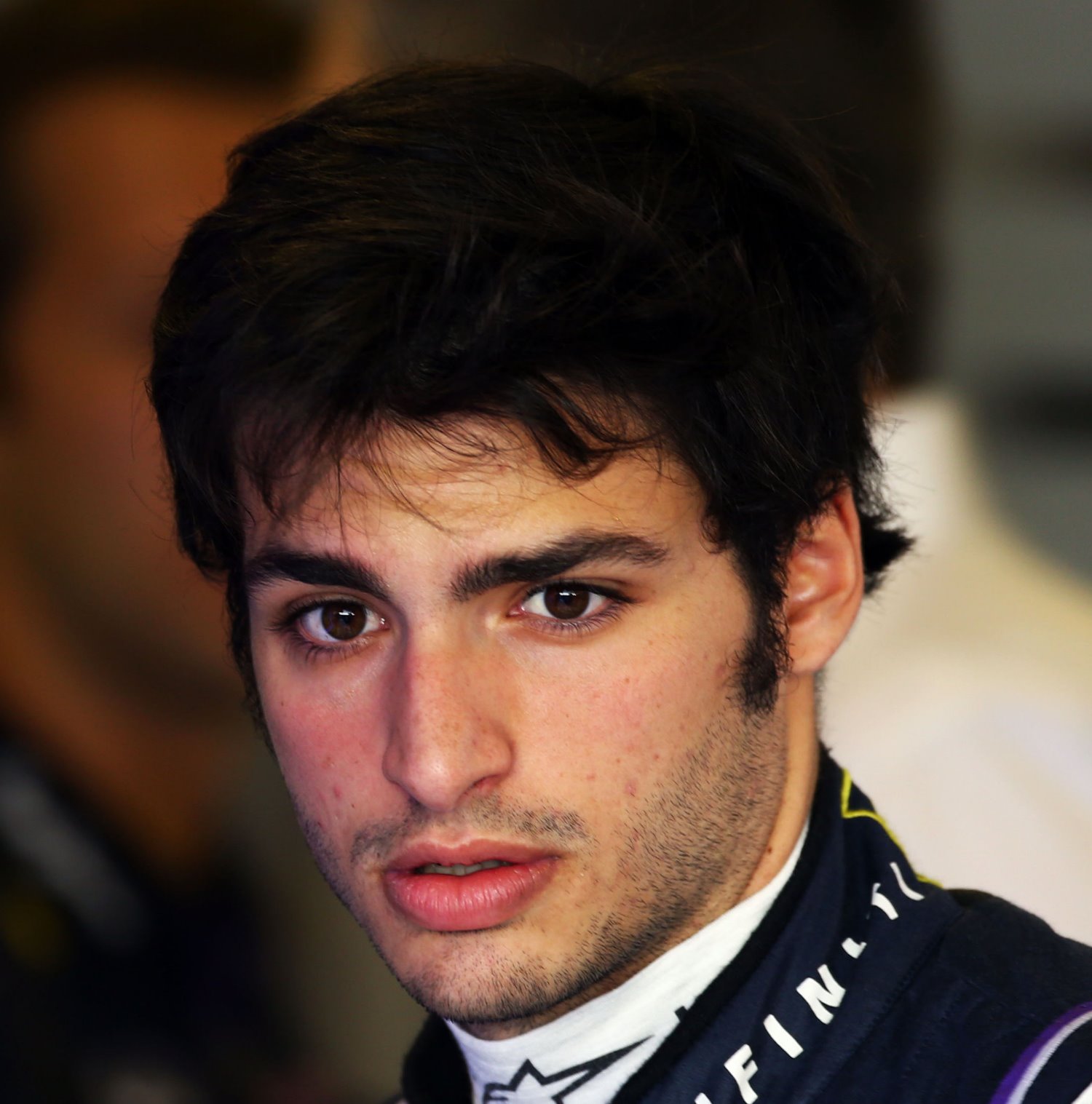 Toro Rosso's Carlos Sainz will have to start the Formula 1 Grand Prix de Monaco 2015 from the pit lane after he was penalised for missing a compulsory FIA weighbridge call during qualifying.

Sainz had secured an excellent eighth on the grid, two places up on fellow rookie team mate Max Verstappen, but now faces a very difficult Sunday afternoon in Monte Carlo.

In the words of the Monaco stewards, Sainz 'failed to stop for weighing during Q1 when signaled to do so by the red traffic light, the car was not returned to the FIA garage and work was undertaken."

The Spaniard's penalty means everyone from Lotus's Pastor Maldonado – originally ninth – downwards moves up a place on the provisional grid.