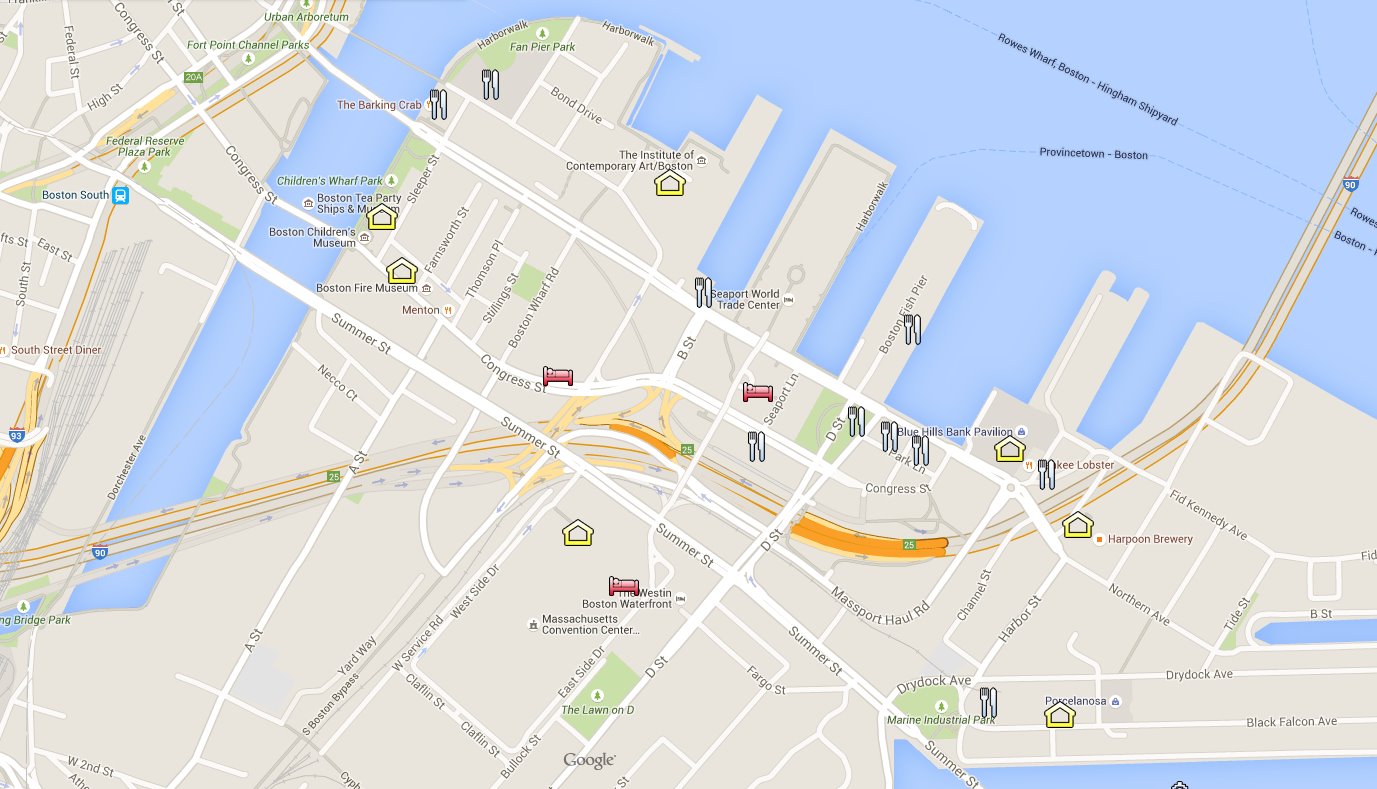 Bringing the sights and sounds of IndyCar to the streets of the Seaport District will be a major win-win for both the racing organization and the city, insiders say, providing Boston with a Labor Day revenue boost and introducing the high-octane sport to a broad new fan base.

"You can see races on television, but you can’t get the taste or flavor of the sport until you’re there and you see the speed of the cars, the braking ability of the cars and what these drivers can do," said former pro IndyCar driver and ESPN analyst Scott Goodyear. “Any time you can get your product in front of a new market, it is going to grow the fan base and every sport is looking to do that."

The Verizon IndyCar Series will stage The Grand Prix of Boston on a 2.25-mile course through the Seaport District on Labor Day 2016, officials announced Thursday, as part of a plan to stage high-speed street-races in the city for at least five years.

“It will bring a lot of revenue into the city, there will be plenty of families that come in and go to the race and then head off to enjoy the day and go to the park," Goodyear said. “This is not just about race cars — it’s about the spectacle of the event, it’s about the family-friendly atmosphere. I expect it will be very well-received."

“Part of the appeal to making Boston the newest race location for IndyCar is exposing the fans in the Northeast to motor sports, where motor sports traditionally have not been a strong sport of interest," Norton said. “It’s more than just appealing to gear-heads and die-hard racing fans, we expect a lot of people will come to see this just because it’s so cool."

The race will also provide Boston-based businesses with sponsorship and investment opportunities and a high-profile event where they can entertain customers and prospective clients, Norton said.

“It’s not just the race, we are billing this as a weekend filled with associated events," Norton said. “We’re talking about putting together family fun pavilion areas, possibly a car show, possibly bringing a race car to one of our local high schools and events aimed at showing kids how cars are built. This is about exposing people to the sport by creating new entrance points."

The races will also be a great way to showcase Boston — including its skyline as a backdrop to the course — to an international audience, said John Barros, the city’s economic development chief.

Said Barros: “In many ways, this is about marketing the city." Owen Boss/Boston Herald