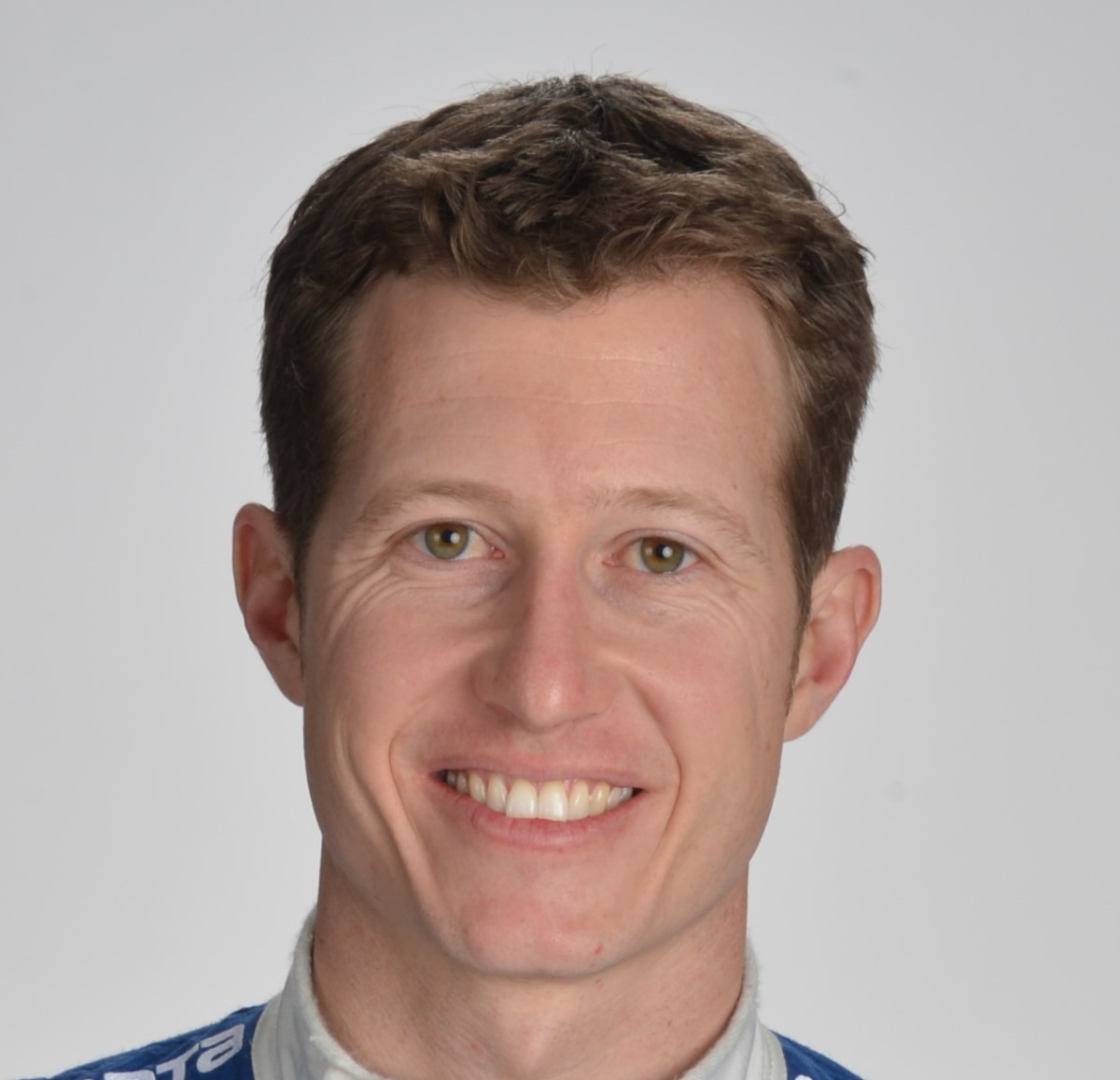 UPDATE The Schmidt Peterson Motorsports team has scheduled a press conference this morning to announce Briscoe as Hinchcliffe's stand-in. We hear IndyCar will also announce an extra practice session for Briscoe to get acclimated with the 2015-spec Honda aero kit in speedway trim today ahead of Carb Day practice Friday.

Briscoe has made nine career Indy 500 starts – three with Chip Ganassi Racing, and five with powerful Team Penske, He won the 2012 pole in his last season with Team Penske and finished 5th in the race.

Briscoe has led 31 laps in the Greatest Spectacle in Racing. He finished 10th in the championship standings last year. He has yet to drive in the Verizon IndyCar Series this season.