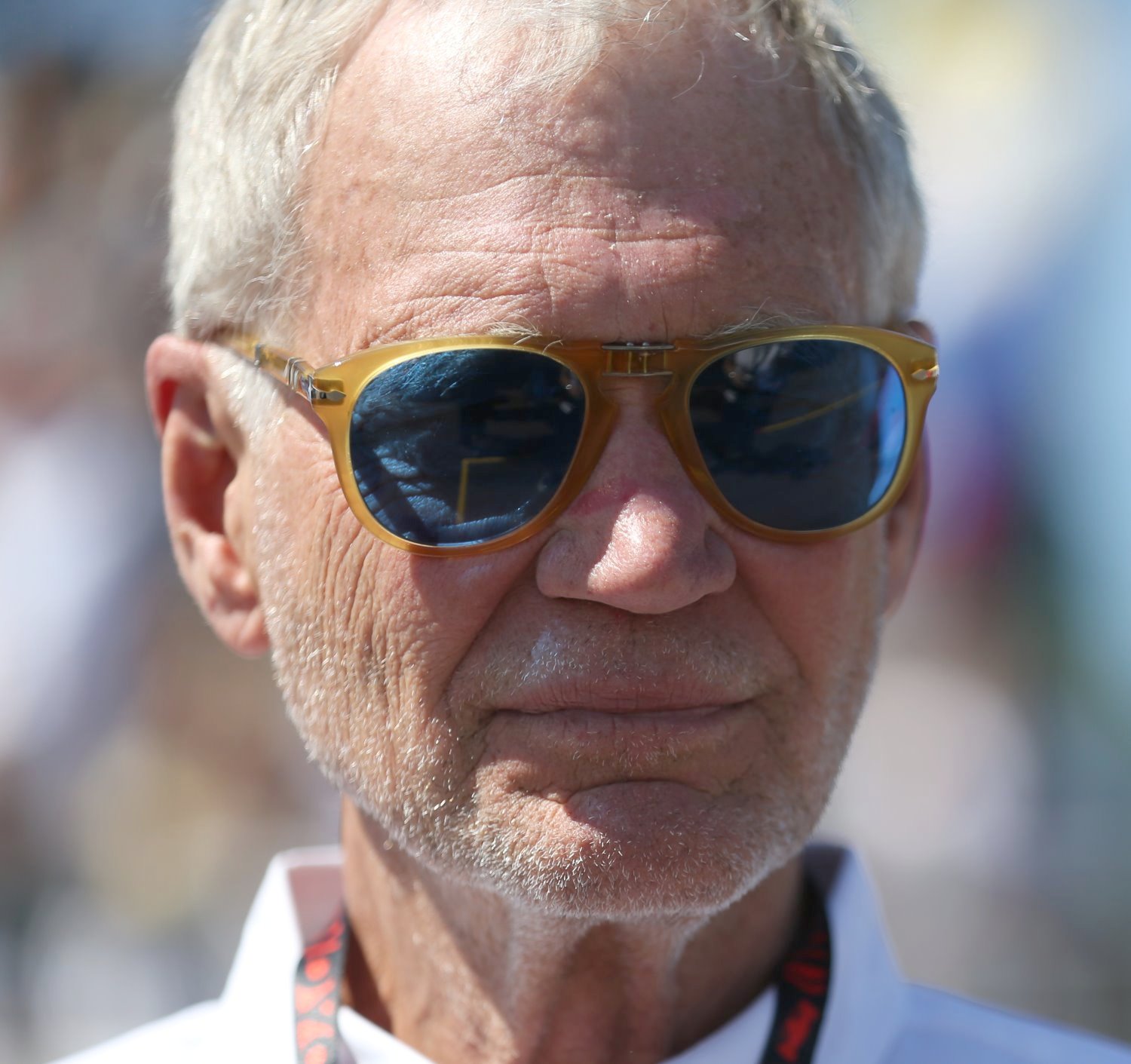 Soon after hearing that David Letterman announced May 20 as the final taping of the "Late Show," Bobby Rahal rang up his Verizon IndyCar Series team co-owner.

"I said it looks like you'll have no problem making the (Indianapolis 500)," Rahal said. "He replied, 'Yeah, do you need a lap counter?' I don't think there are many other things more important to Dave than the Indianapolis 500."

Letterman, 68, who's hosted a network late-night talk show for 33 years, is retiring from the daily grind but not from one of his longtime passions. His final "Late Show" airs tonight.

"I am hopeful that he'll come to more races," Rahal added.

"Yeah, well I'd like Bobby to show up at fewer races," Letterman deadpanned. "We'll see if we can work that out."

Growing up in Indianapolis, Letterman was a "500" fan early on. Early into his TV career, he served as a reporter on ABC's tape-delayed telecast of the 1971 race. Letterman and Rahal met through a mutual friend, "Jungle" Jack Hanna, the longtime director of the Columbus (Ohio) Zoo who made 75 appearances on Letterman's shows and was Rahal's neighbor and godfather to Bobby's son Graham, who now drives for Rahal Letterman Lanigan Racing.

Letterman became a partner of Rahal's team in 1996 and was there when Buddy Rice drove the team's car to victory in the Indianapolis 500 in 2004. Letterman tries to remain behind the scenes but can't help but draw attention on his annual pilgrimage to Indianapolis Motor Speedway.

"At the '500,' fans love him," Bobby Rahal said. "They're lined up six deep near our hospitality unit trying to catch a glimpse of him. Dave signs autographs and chats, and he's just so funny. He's so quick-witted. Humor is natural to him."