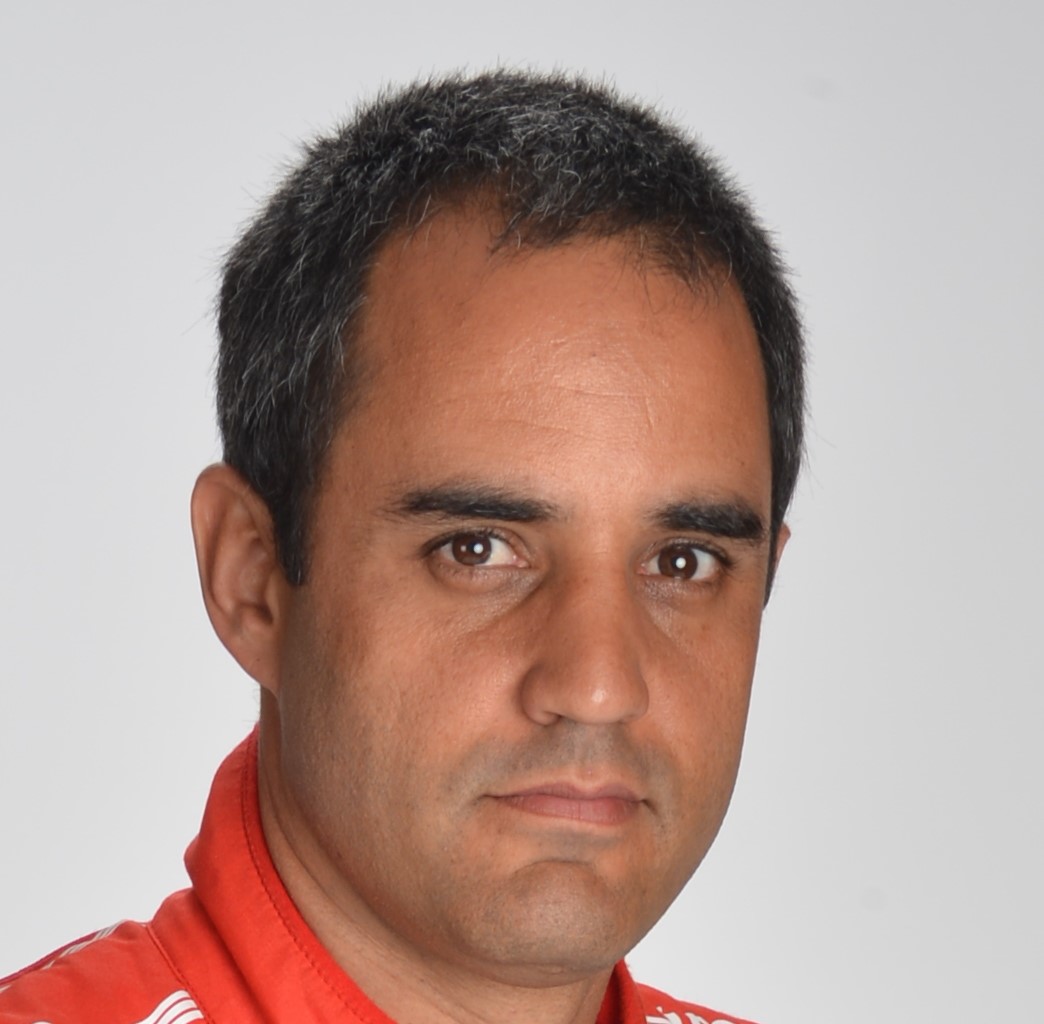 The following odds to win the 99th running of the Indianapolis 500 are brought to you courtesy of the Bovada Sports Book. These will obviously change a little after qualifications this weekend, and we will update as necessary. As of now, Juan Pablo Montoya is the betting favorite to win next weekend's race at 11/2, with Tony Kanaan, Scott Dixon, Will Power and Helio Castroneves all listed at 6/1.

And while we remind you that the following should only be used for recreational purposes only, you will find below the odds AR1 senior columnist Brian Carroccio's commentary as to what drivers he believes offer the most attractive odds.

Now, we'll turn you over to Brian:

For example I don't mention for Scott Dixon, below. This is not because I don't Scott Dixon is capable of winning, rather that I don't think Dixon is as attractive a selection as the ones below relative to the odds offered. Here goes.

I imagine this number will go down once Carpenter qualifies on the front row again, this weekend. Also, Ed was in good position to win last year and with a little luck can seal the deal this year.

The young Colombian has run two Indy 500s, and spent the majority of both races running in the top-5. He's also been quick so far in practice, turning a 230-mile per hour lap with a tow, which would indicate his car is good in traffic. If Honda brings the goods, make no mistake: Munoz is a contender for the win.

It's hard to say how Bell's Indy 500-only team will perform. And in a 500-mile race with 7-8 pits stops, a team's weaknesses will be exposed. Still, Bell showed last year has the pure speed to win in a one-off effort. And if he can keep the run together for 500 miles…

Anyone who has watched Indy car racing of late knows how strong Rahal has been. This is the best value on the board.

If I was to take one of the favorite amongst Montoya, Castroneves, Power, Dixon and Kanaan I'd go with…

Yes, you will pay a premium to wager on JPM. But of all the Penske and Ganassi cars he was the best in the three 500-milers last season, and is in my opinion rightly positioned as the favorite to win.