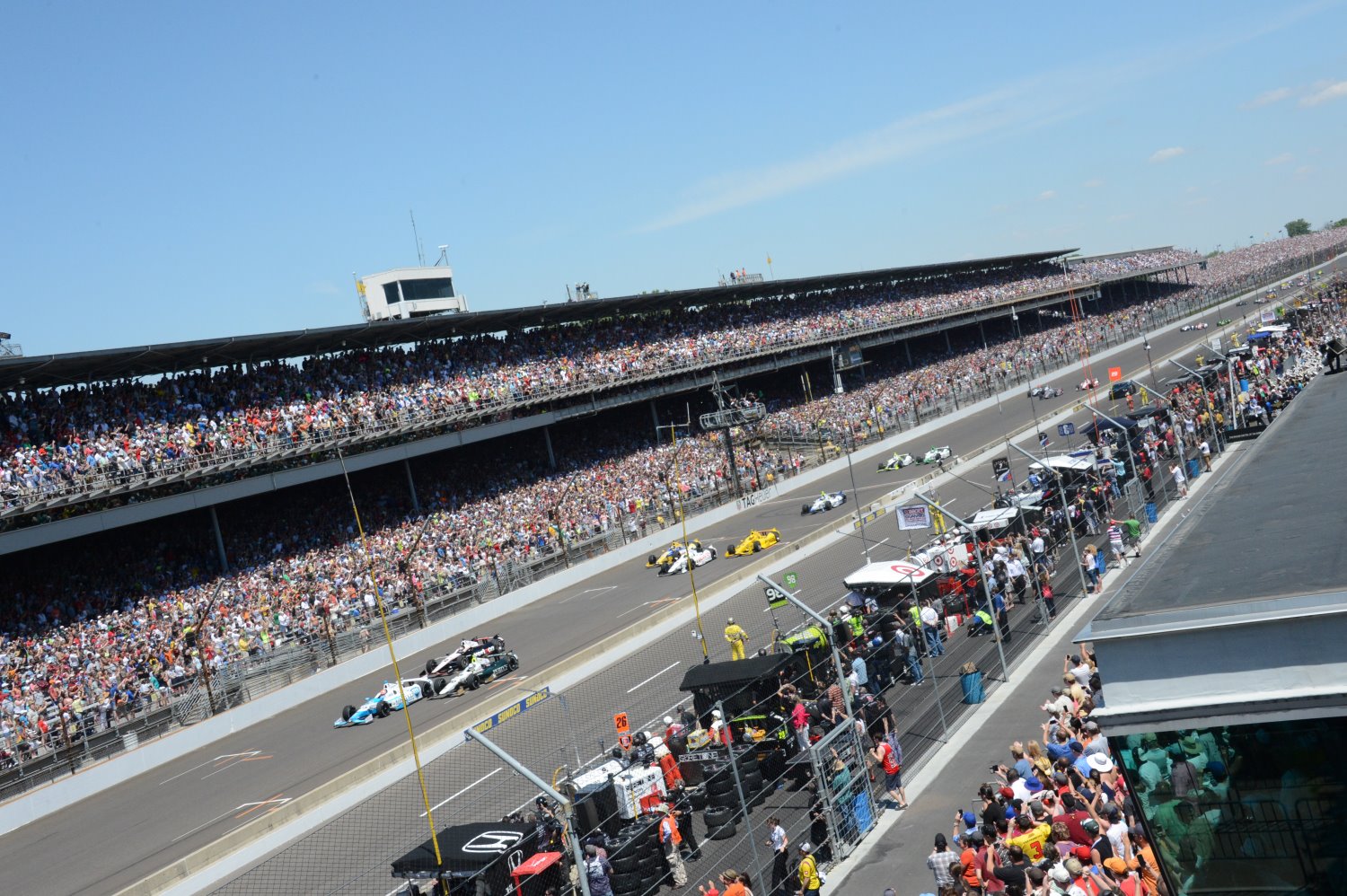 In past years, the Indianapolis 500 race telecast on ABC has had a presenting sponsor, but the race itself hasn’t.

That may be about to change for the 100th running of the "Greatest Spectacle in Racing" in 2016.

As Hulman & Co. CEO Mark Miles explained to MotorSportsTalk in an interview this weekend at the Indianapolis Motor Speedway, finding additional sponsorship to grow to existing new partners that have come on board is one of the biggest goals for the company.

"I think we’ll have a presenting sponsor of the Indianapolis 500 Race by next year’s race," Miles told MotorSportsTalk. "There’s a few prospects. But it could very well be a new company to come in as a partner, and there’s more out there."

A presenting sponsor for the Indianapolis 500 would be arguably the biggest change yet to a race that has undergone changes in nearly every facet but the name of the race itself.

However, it would add to what is quickly becoming a growing portfolio of major companies – Verizon, Panasonic, Sunoco and Angie’s List, to name a few – either getting further involved with INDYCAR or joining the series itself.

"We're pleased and we think we have good momentum," Miles said. "With Panasonic and Sunoco, the first is new to us and the second is expanded and extended.

"We feel very good about our commercial relationships. Fundamentally, we have to be a good partner, and that goes to day-to-day communications and professionalism. I think we’ve earned a lot of trust in establishing rapport and customer service with our sponsors.

"When your ratings are going up (2014 saw a 25 percent increase over 2013, but in 2015 they are falling), you're more likely to be able to attract additional sponsors." MotorSportsTalk