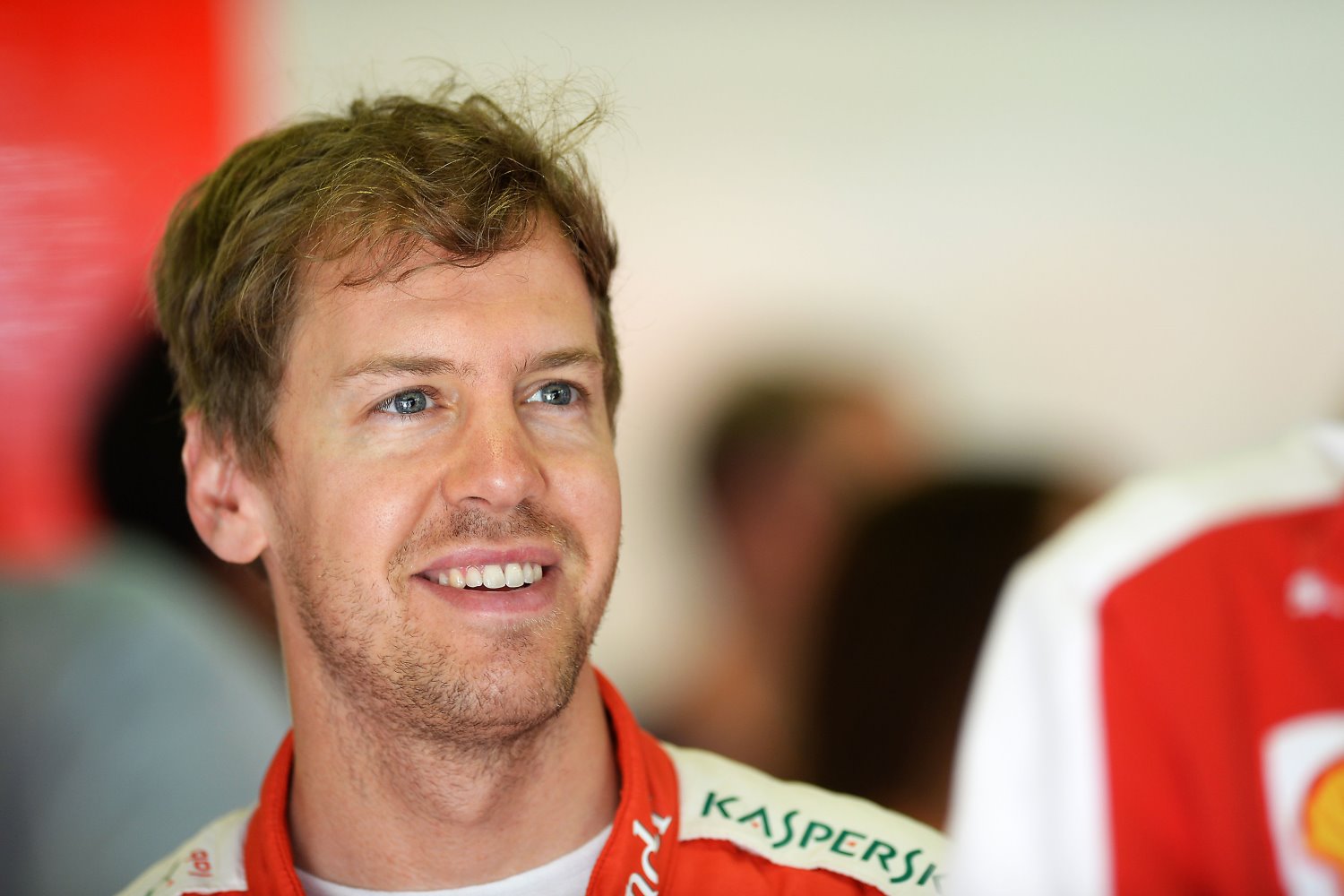 Putting on a good face knowing that Mercedes has actually widened the gap to Ferrari, Sebastian Vettel expects Ferrari to be closer Mercedes in the Spanish Grand Prix on Sunday, although he admits it will be difficult to beat them.

Vettel will start in third place, having finished qualifying 0.777s off Nico Rosberg on pole and 0.510s off Lewis Hamilton in second. Despite the sizeable gap, however, the four-time F1 world champion said it would be incorrect to say the Scuderia was disappointed with the way things turned out.

“Disappointed is the wrong word. I think it is great to keep confirming that we are right behind them. Obviously we would love to have been a little bit closer, especially for this race as it is a home race for one of our main sponsors, Santander. We should still be in good shape for tomorrow though," he noted, “and I hope for a good race.

“But you have to say those two guys [at Mercedes] are doing a good job – they are quick, they were very quick here in the winter and they have confirmed that so far. I hope tomorrow we can be a bit closer, but we will see."

“Being realistic, they are quick and they are not on pole and second on the grid for tomorrow by chance. They are very competitive with either tire and I expect them to be very strong, but I hope we can be a bit closer and in the past races usually we were closer in race pace, but being realistic it will be difficult to beat them."

“I hope it is going to be better in the race, but I think we expected them to be very, very strong here because in winter testing they were very strong," he reiterated.

“I am sure they have improved their car since then, but also the conditions are completely different. We will see. Obviously it is true the gap is there and the gap is probably a little bit bigger than it was in the last couple of races. I don't think that is down to one thing only. There is always a lot of things that you throw into the bag. Maybe we are struggling a little bit more this weekend, but the weekend is not over yet.