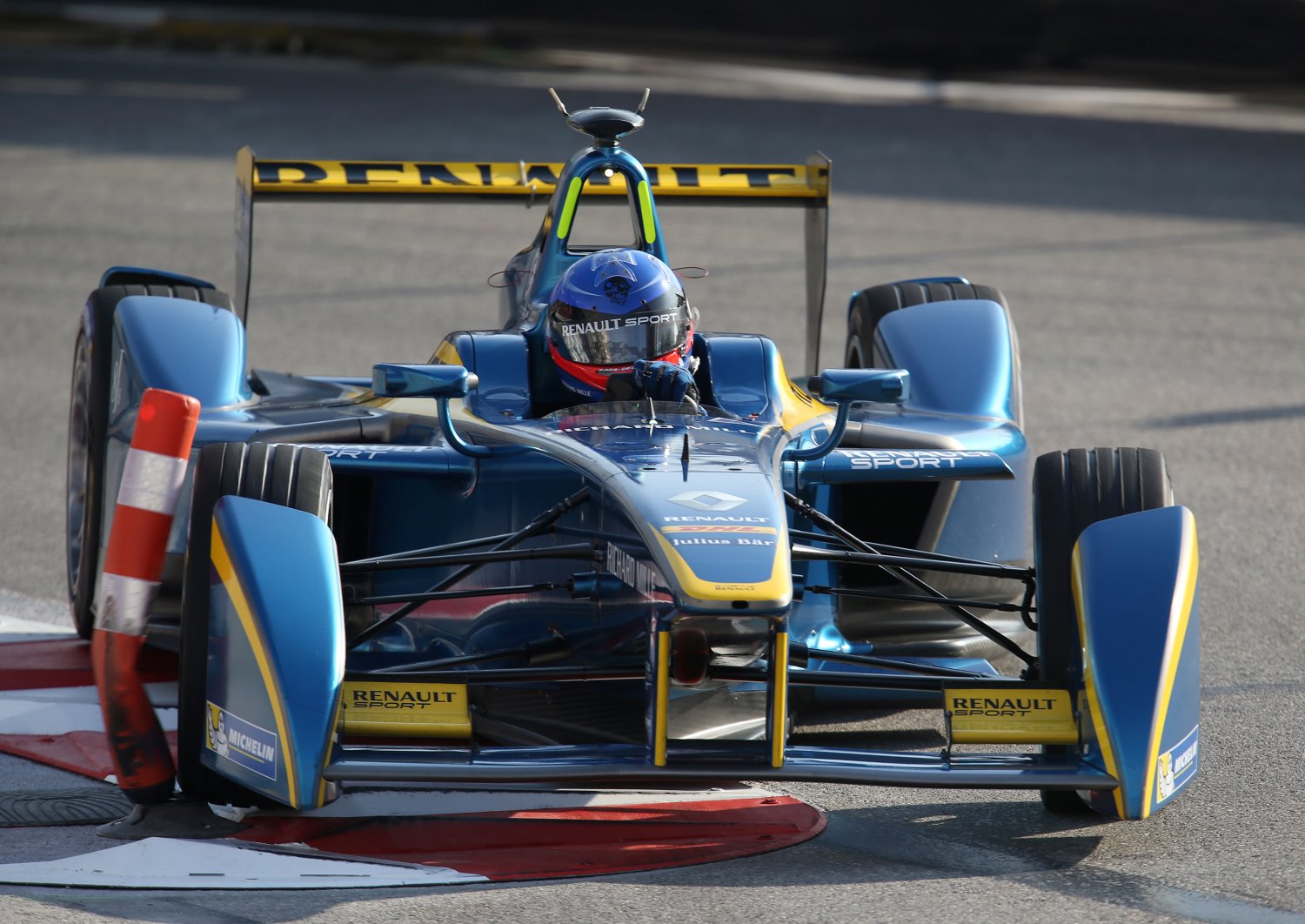 However, it wasn’t without controversy as the top two drivers in the championship standings had a disagreement in qualifying parc ferme.

Nelson Piquet Jr (NEXTEV TCR) set the early pace in the opening qualifying group with a 53.712s. The first group on track contained some key championship contenders including di Grassi who narrowly edged in front of Piquet to steal provisional pole position.

After the session Piquet complained about being blocked by his fellow-countryman going into La Rascasse on his final attempt. The winner last time out in Long Beach will start fourth alongside Daniel Abt (Audi Sport ABT).

Duval’s team-mate Jerome D'Ambrosio got within two-tenths of di Grassi on his first flying lap but improved on his final attempt to beat Piquet into third place.

The final qualifying group was interrupted by a red flag following a crash from Amlin Aguri’s Antonio Felix da Costa. The Portuguese driver ran wide at Tabac and damaged the rear of his car.

Traditionally in motorsport pole position in Monaco is crucial with limited overtaking opportunities but this is Formula E’s first visit to the Principality so only time will tell if that notion remains the same.