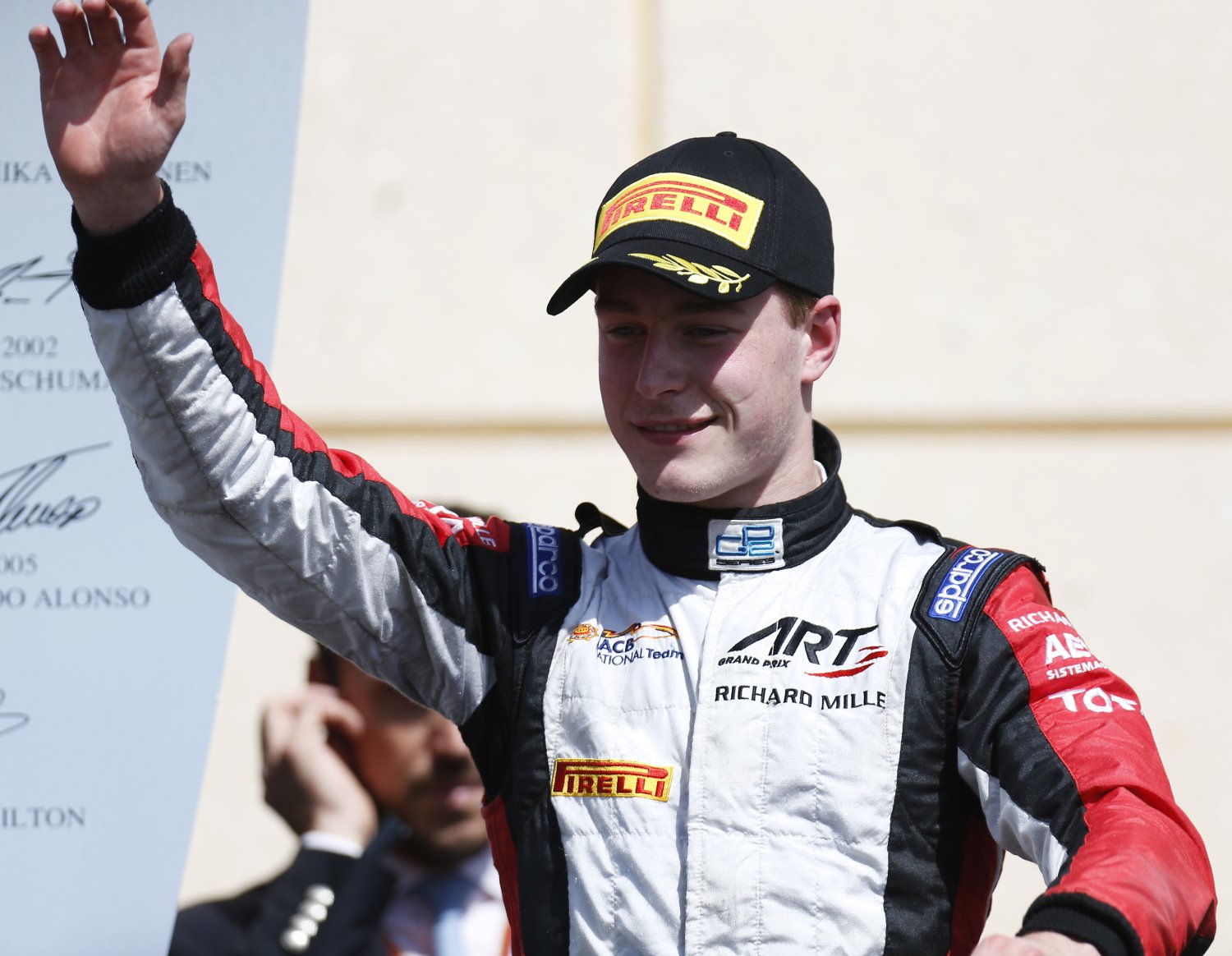 Stoffel Vandoorne has carried over his front running form from Bahrain by topping the times in this morning's free practice session in Barcelona, leading the way by half a second over rivals Mitch Evans and Alexander Rossi.

The McLaren test driver set a time of 1:30.171 at the 15 minute mark in a scorching session, the last of a string of quickest laps which made clear his intentions for this afternoon's qualifying session and set a challenge for the rest of the field to solve over the next few hours.

Alex Lynn set the first competitive time before Rossi took the baton, but Vandoorne was never going to be denied: the Belgian claimed the top spot 8 minutes in, briefly ceding the lead to Evans before coming back out on fresh rubber and setting a string of laps that couldn't be touched by the remainder of the field.

With qualifying to come so soon after the session no one wanted to risk any damage to their cars, although Sergey Sirotkin's break was made more difficult than the others due to a problem with his gearbox, which curtailed his track time.

Behind the top three Pierre Gasly, NathanaÃ«l Berthon, Richie Stanaway, Rio Haryanto, Lynn, Raffaele Marciello and Artem Markelov are all within striking distance, and will be hoping to prove it this afternoon in qualifying.