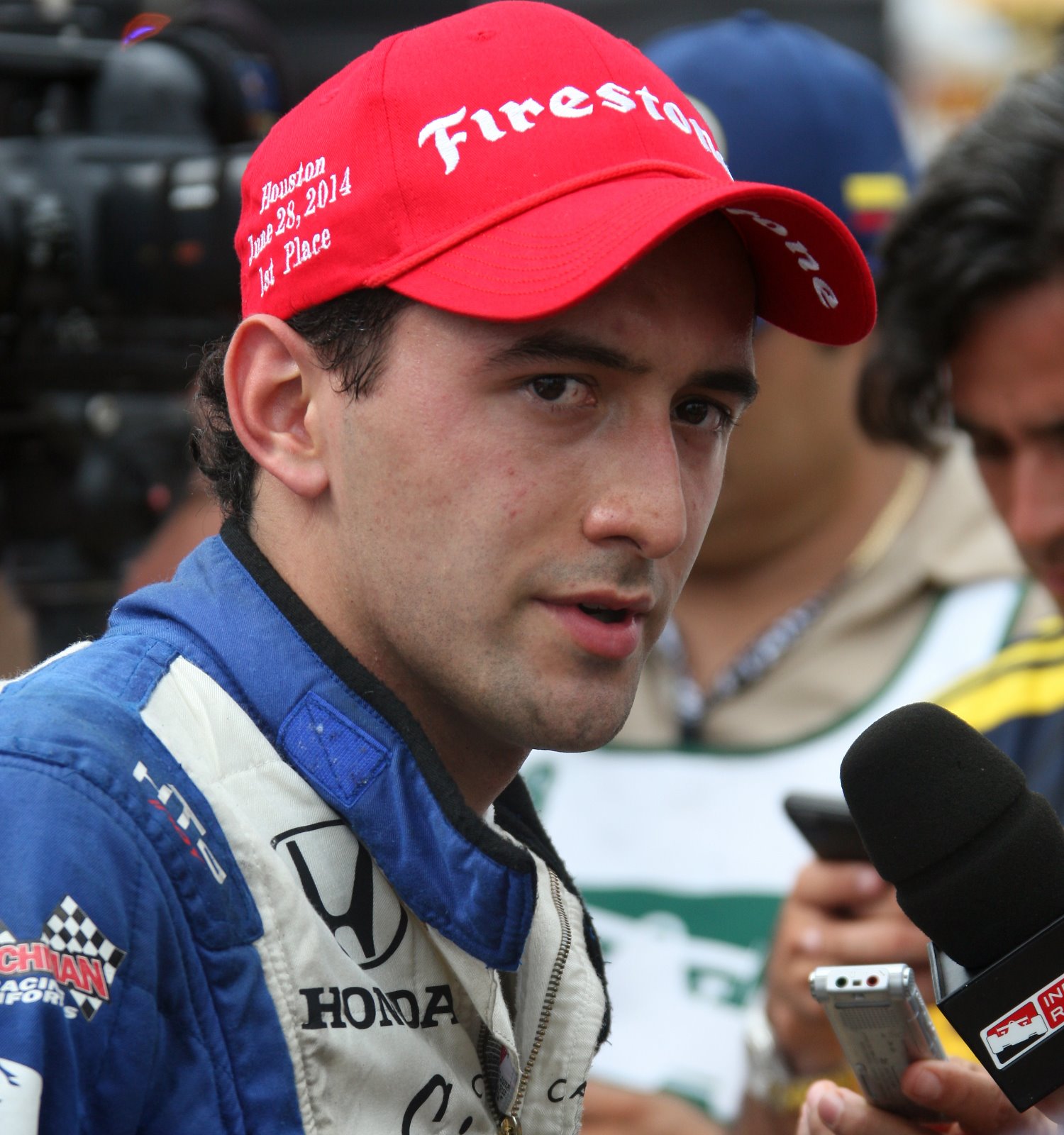 Carlos Huertas is listed as the driver of the #18 Dale Coyne Racing Honda on the entry list for the Angie's List Grand Prix of Indianapolis. The Colombian ran last year for Coyne, winning Race 1 at Houston and finishing 20th in the series standings. He then contested the St. Pete and NOLA rounds this season prior to before the Long Beach race.

Although there has been no official word from the team it appears Huertas is back for this weekend, alongside Francesco Dracone. The Italian, who was originally scheduled to run only the first four events will make his fifth start in the #19 DCR Honda.