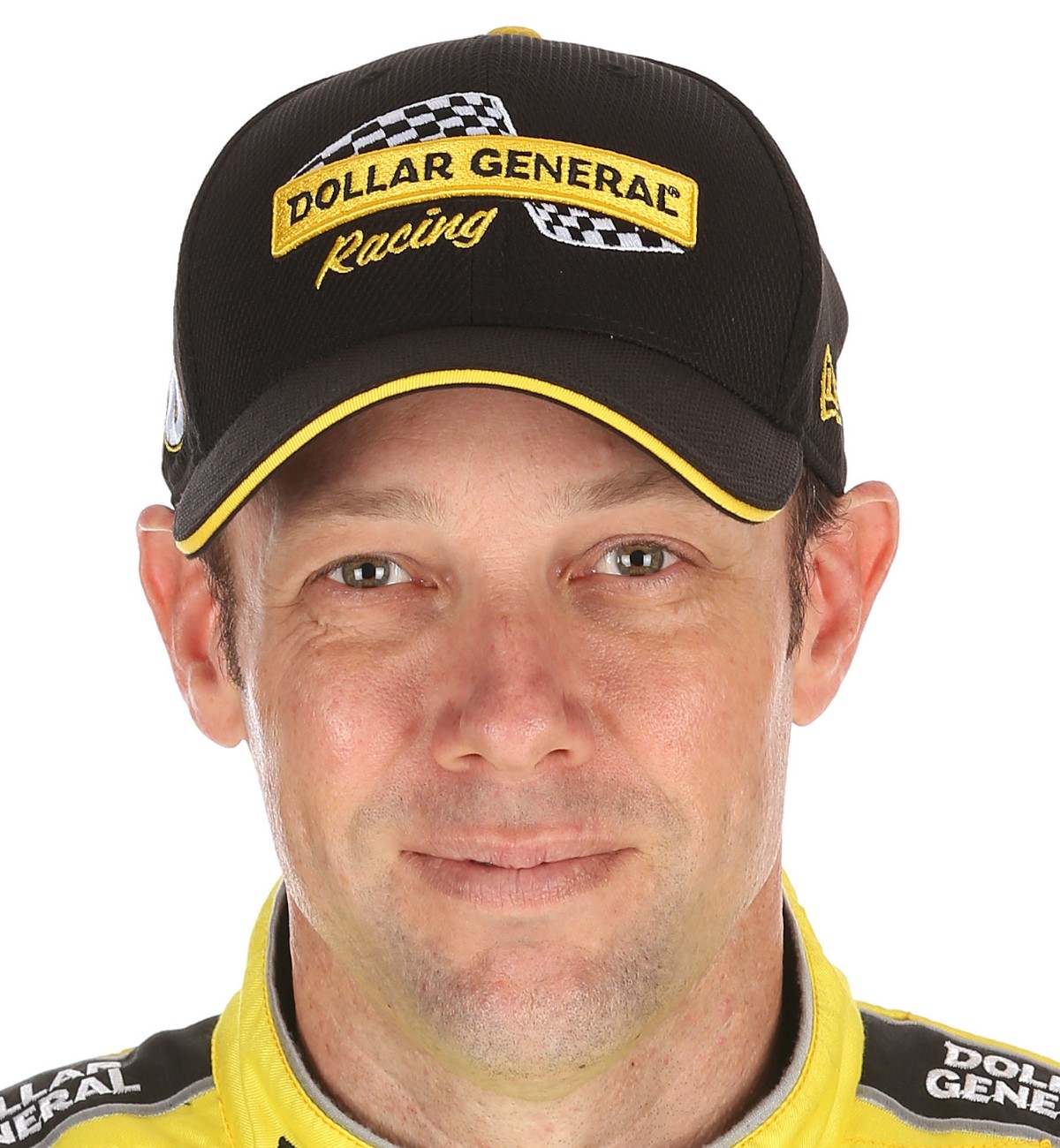 What did you think of the new qualifying format?

"I thought it was fine – it was definitely better than the single car qualifying in the past where you had to wait one car at a time for two laps and it took forever. They definitely streamlined the process and also took out the variable of the draft and having a really good car miss the race type of thing. I thought it was good."

How was the car in race trim during yesterday’s practice?

"Honestly, I wasn’t real pleased with it. I felt like it would maybe qualify okay – I thought I would qualify a little better than it did. I wasn’t real pleased with it in the draft, but you never know what tomorrow is going to bring. The draft is so different in the race when you get 43 cars out there versus when you’re in a 10-car pack in practice. Just hope for the best tomorrow and see how it is once we get going in the race."

"The format is definitely a little more calm and relaxing than the group qualifying. Ultimately, I kind of like it. It takes out the risk of tearing up your race car in qualifying where really you’re just racing for the pole position and a pit road selection. It doesn’t really matter if you qualify second or 22nd in my opinion. Five hundred miles is a long race here at Talladega, but I think it’s cool to see one car running and see what kind of effort and what kind of speed these cars have from the wind tunnel, to the engine department, to the guys assembling them, so I’m in favor of this format. I know it’s not as crazy and as exciting for the fans, but we need to save that for the race."

How do you feel entering tomorrow’s race?

"Man, I feel great. I feel like we’ve got a car that can win this race. There’s obviously a lot of really good cars, a lot of really good drivers out here, but at the end of the day we’ve just got to execute. We’ve got to be perfect on pit road – no mistakes –and just have to be in contention towards the end and no guarantees at all here at Talladega, but I know that our Pedigree Toyota will be in contention throughout the day and hopefully we’re just on the right cycle at the end of the race and have a chance to race for a win."

How was your car in qualifying?

"(Brian) Pattie (crew chief) brought this car to the wind tunnel and spent some time there just squeezing every last ounce that he could out of it and proud of that effort because it showed up today. That’s what’s neat about today – for a driver it’s boring, but watching these guys work on these race cars and really massage them and get every last ounce out of it that they can and then to have a good run it’s gratifying for those guys, so happy for them."

"I think it’s good. It goes faster. Definitely rewards the guys that worked hard in the shop. I think that we’re a little faster than what we usually are, but definitely disappointed. I thought we would have made it to the final round, but some of our teammates did, some of them didn’t. It’s just all on what you’ve got, but I think we’ll be okay in the race."

How was your qualifying run?

"I thought the car was good. The wind picked up a little bit when we went out. This format is great. It lets everybody really see where the stack up and it went pretty quick, so I think it’s good."

How do you feel about your qualifying run?

"Well, I guess I’m a much better drafter than I am qualifier because we had a decent car yesterday and it felt really fast in the draft. That’s just all she could go by herself. We’ll start in the middle of the pack, which obviously isn’t ideal, but we’ll scramble up through there hopefully and have a great day. I’m really thankful to Aaron’s for the chance to race. It means a lot to me and having won here before and being fast like we were yesterday, it makes me really look forward to the race tomorrow."