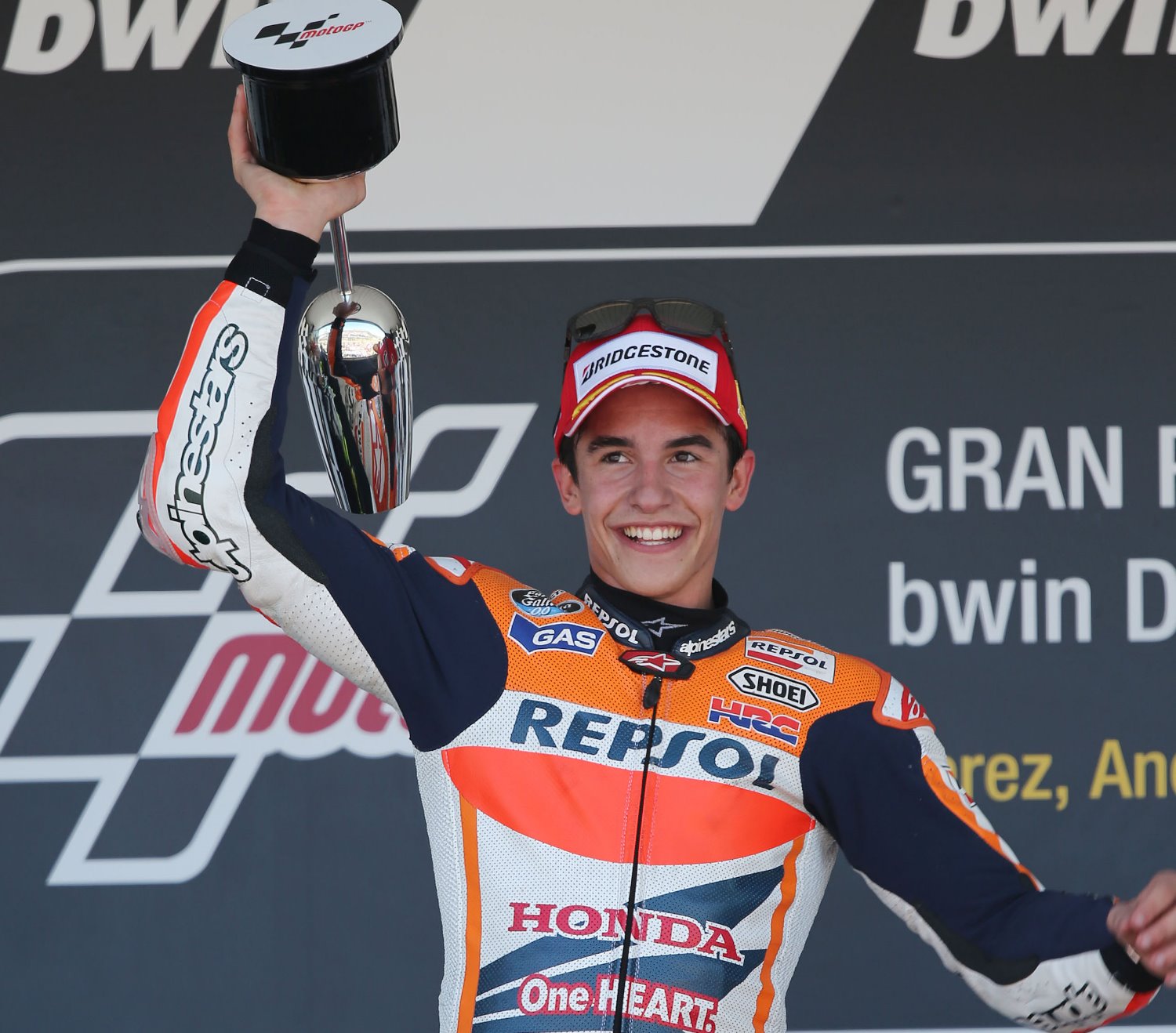 After a difficult start to the 2015 season, this week MotoGP commences its European leg at the GP of Spain in Jerez.

The team were hoping to be boosted by the return of Dani Pedrosa, who underwent surgery after the Qatar GP and missed Austin and Argentina GPs. In the operation, performed on the 3rd April, doctors completely removed the layer of fascia – the casing around the muscle that gives it form and shape – which was causing problems for Dani. After three weeks of recovery Dani is feeling an improvement but together with doctors has decided to rest until Le Mans – on 17th May – to give his arm more time to heal. Hiroshi Aoyama will replace Dani for the third race in a row.

In a further complication for the team, on Saturday reigning World Champion Marc Marquez broke a finger in a training accident. The Repsol Honda rider was operated on Saturday afternoon to treat fracture to little finger of left hand, suffered while training dirt track, and had a further checkup this afternoon with doctors reporting positively.

A tight and twisty circuit, Jerez has hosted a motorcycle grand prix since 1987, and celebrates being named the World Capital of Motorcycling in 2015. With a track length of 4,428km, Jerez features eight right turns and five lefts and circulates in a clockwise direction with a trademark final turn that has seen some legendary clashes.

Marc Marquez
"Today I underwent another examination by Dr. Mir, and he confirmed that the wound is healing well and looking good. He took off the cast that they had put on and now I have begun to do some physiotherapy work with some active and passive movements. My finger will be checked at Jerez after every session and the bandages will be changed. I am very motivated for this Grand Prix, because it is the first of the year in Spain, there are my home fans there and I have some good memories from previous years! It's a pity about the injury, but I hope that it doesn't affect me too much and that I can get a great result in front of the fans."