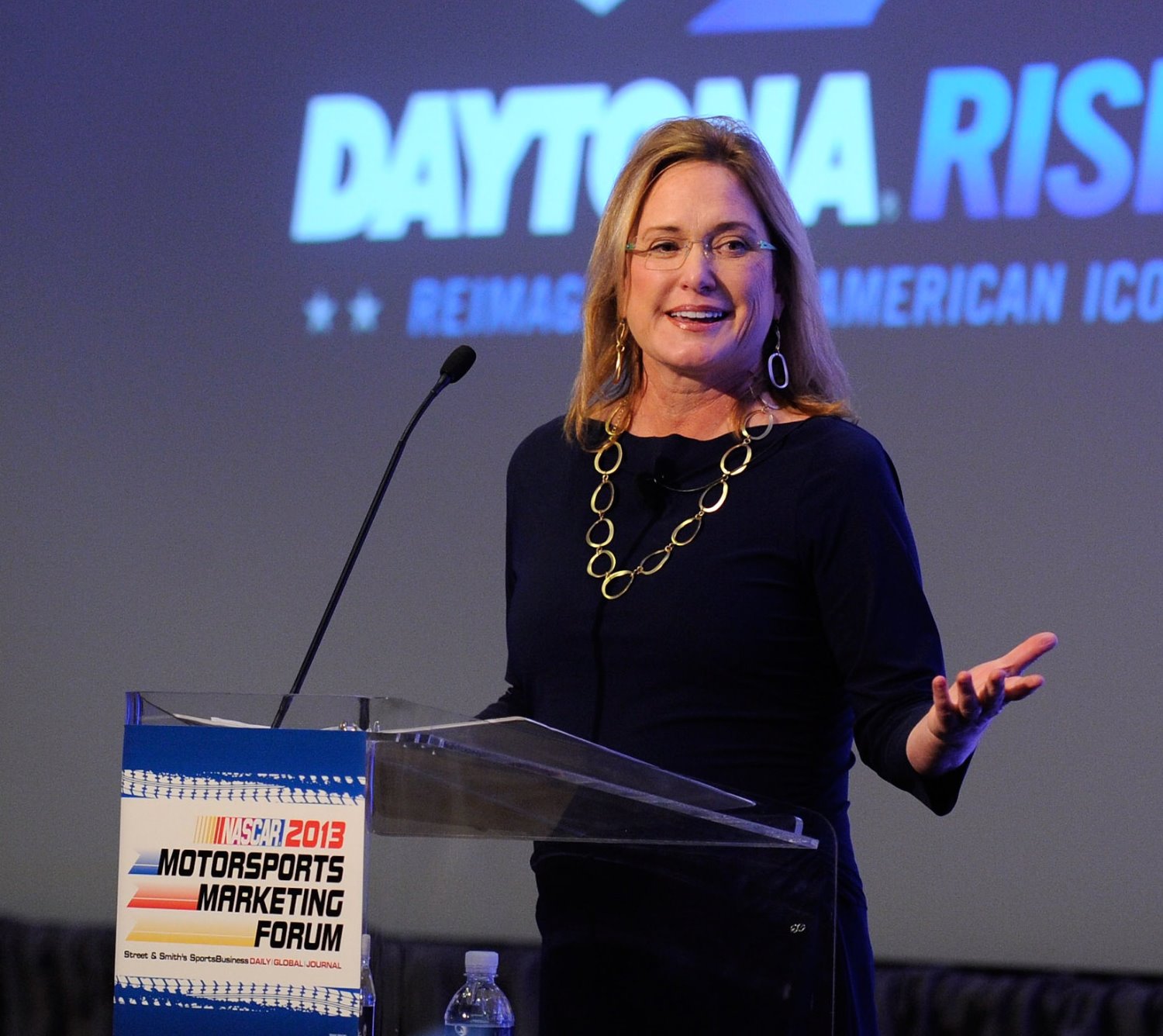 Int'l Speedway Corp. Vice Chair & CEO LESA FRANCE KENNEDY has "evolved into one of the most powerful women in all sports," according to a profile by Don Coble of the FLORIDA TIMES-UNION.

Her late grandmother ANNE FRANCE's "humble beginnings and all the lessons learned since has helped three generations of Frances take ISC into the world’s biggest collection of racetracks."

ISC "owns 11 of the speedways" on the NASCAR Sprint Cup Series schedule. Kennedy and her younger brother, NASCAR Chair & CEO BRIAN FRANCE, have "taken the reins" for the family businesses.

They started like their grandfather, BILL SR., and father, BILL JR., by "working every job imaginable" at Daytona Int'l Speedway. Both have "taken tickets at the gate, painted walls, scrubbed toilets, cut grass and swept the garage." Kennedy said, “I had to say my dad had very high expectations, not just of Brian and me but of all the employees. That had a lot to do with how this sport's grown over the years. … He expected performance from everybody."

Kennedy's "newest challenge" is the "Daytona Rising" project at DIS. Kennedy: "This is our flagship racetrack. It needs to be special. It needs to set a whole new standard for what motor sports racetracks should look like." FLORIDA TIMES-UNION