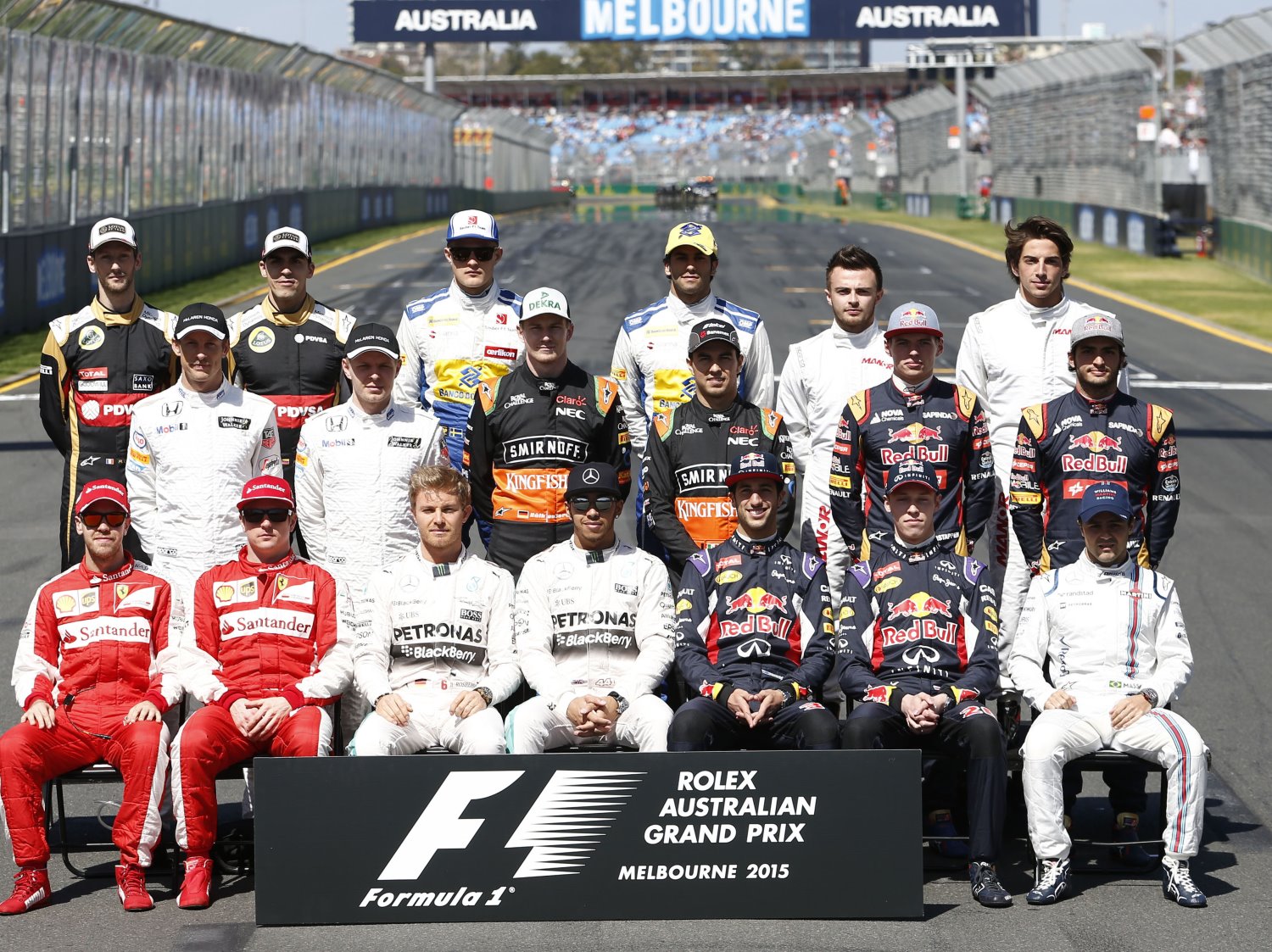 Announcing the move Australian GP organizers said the April 3rd date was to "condense the season, which finishes in November 2016".

Only once before has the Australian Grand Prix been held in April, that was in 2006, when the event was moved to avoid a clash with the Commonwealth Games. That year the race took place on April 2, the third round of the season.

The last time the season got underway in April was 1988, when Brazil hosted the opening race, which was won by Alain Prost, thereby kick-starting a season which would see McLaren win all but one race.

The revised date sees the 2016 event take place after Easter and after daylight saving, the absence of which will see the race start earlier in the day.

"It's fantastic that Melbourne will again play host to the opening round of the FIA Formula One World Championship," said Australian Grand Prix Corporation CEO, Andrew Westacott. "Over the past 20 years Melbourne has become synonymous with the start of a new Formula One season, and we look forward to again welcoming all the teams and drivers to our great city in 2016.

"The new date will see an earlier start time, and fans can expect the same great on-track action and off-track entertainment across the four days."