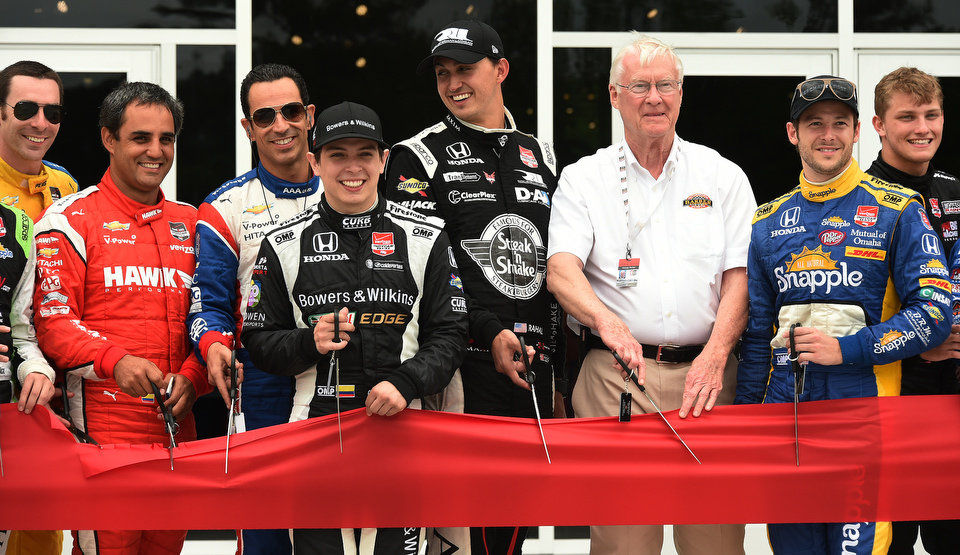 The project follows last year's $4 million addition of the Barber Proving Grounds – a wet/dry skid pad that can accommodate events at the 830-acre facility while the 2.3-mile, 17-turn road course is in use. The Barber Vintage Motorsports Museum, which last year was given the title of world's largest motorcycle collection by Guinness World Records, annually draws more than 250,000 visitors from around the world.

Saturday at Barber Motorsports Park was all about having a good time.

There was plenty of racing on the track–nine practice sessions, qualifying races and final races in total–but even more activity off the track.

According to Barber Motorsports officials, attendance for the three-day event is expected to be in line with numbers from previous years, which ranged from about 80,000 to 85,000 since 2010.