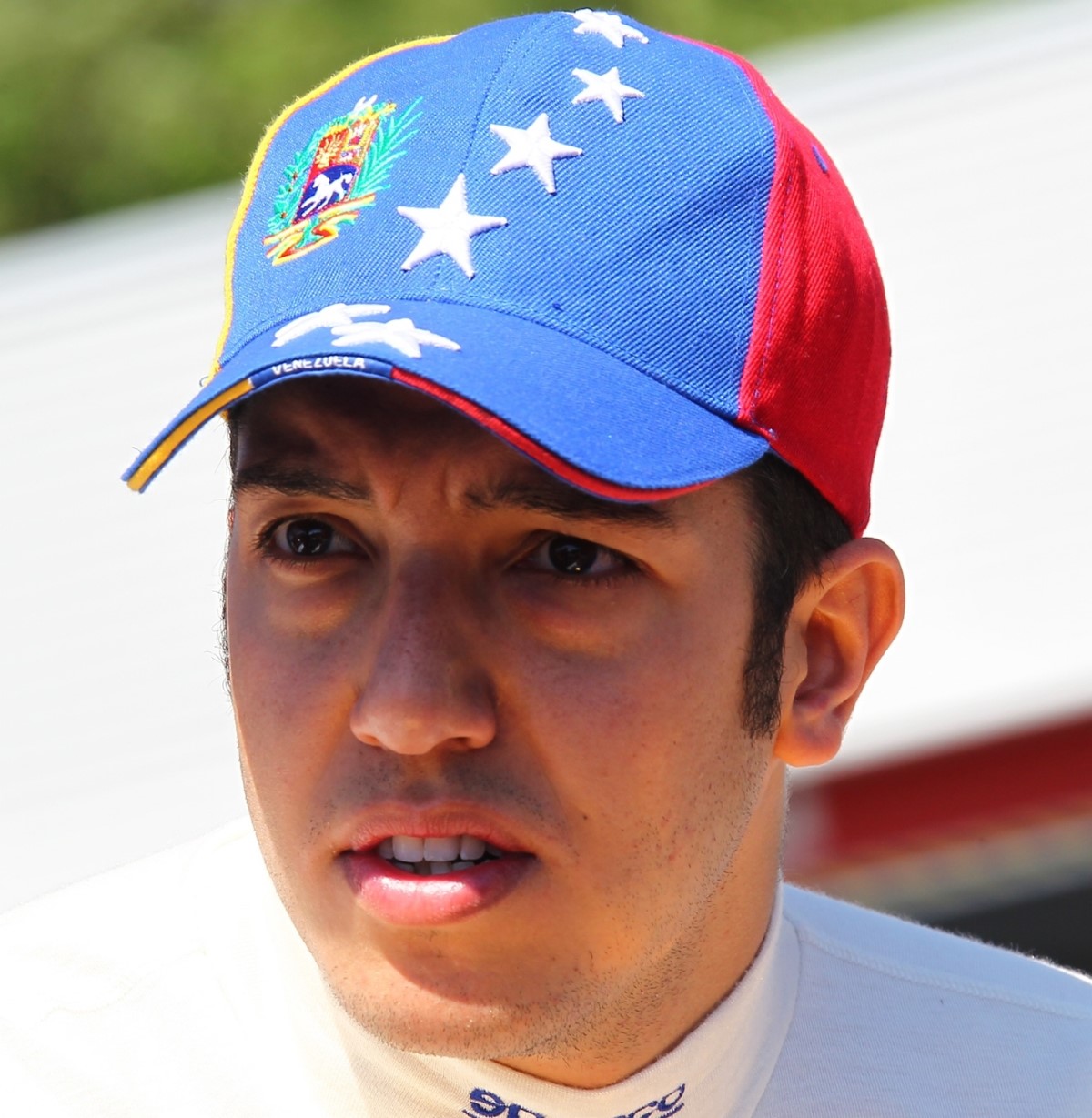 UPDATE Rodolfo Gonzalez's journey to the Verizon IndyCar Series was "a little bit longer than I expected," though the race craft gained along the way should prove invaluable when he debuts in the Honda Indy Grand Prix of Alabama.

"From when I was little I had two aims – either try to get to Formula One or IndyCar," said Gonzalez, the native Venezuelan who will drive the No. 18 Dale Coyne Racing Honda. "When I first went to Europe I was 10, 11 years old and we were living in a small trailer in England crossing the country racing go-karts.

"That was the time when Bryan Herta, Jimmy Vasser and Alex Zanardi all were fighting for the title. I was a big Zanardi fan. I remember watching the (1996) race at Laguna Seca and the overtaking maneuver Zanardi pulled on Herta and I said, I’d like to be there someday and do that."

From winning the 2006 British F3 National Class championship with 18 podium finishes, including 13 victories, in 22 races through the Formula 3 Euro Series and 64 races in the GP2 Series over four years, Gonzalez remained steadfast in attaining his goal.

Gonzalez, who turns 29 on May 14, tested with both Dale Coyne Racing and Schmidt Peterson Motorsports last fall. "It’s an exciting track and the car is unbelievable to drive," he said. "I like the fact that you have to muscle the car around the corners. You have to be smooth, but in a way you have to be firm with it. It’s a tough track but it’s also pretty fun."

04/25/15 Good morning from Barber Motorsports Park. After rain last night it is currently cloudy and 63 degrees but the grass is wet for the race fans. It should remain cloudy but dry this morning with the chance of rain increasing to 40% around 2 PM so we could see rain for IndyCar qualifying at 4 PM Central Time. The weather for tomorrow looks to be good right now.

Attendance for three-day event is expected to be in line with numbers from previous years, which ranged from about 80,000 to 85,000 since 2010, according to park officials.

Last year's crowd total dropped to just under 75,000, but there was a major storm on Sunday. This year, spectators can expect to see a few changes at the park.

Elsewhere, the $4 million Barber Proving Grounds is a track area and wet/dry skidpad that can accommodate additional events at the park while the existing track is in use. Lucille Dust reporting from Birmingham