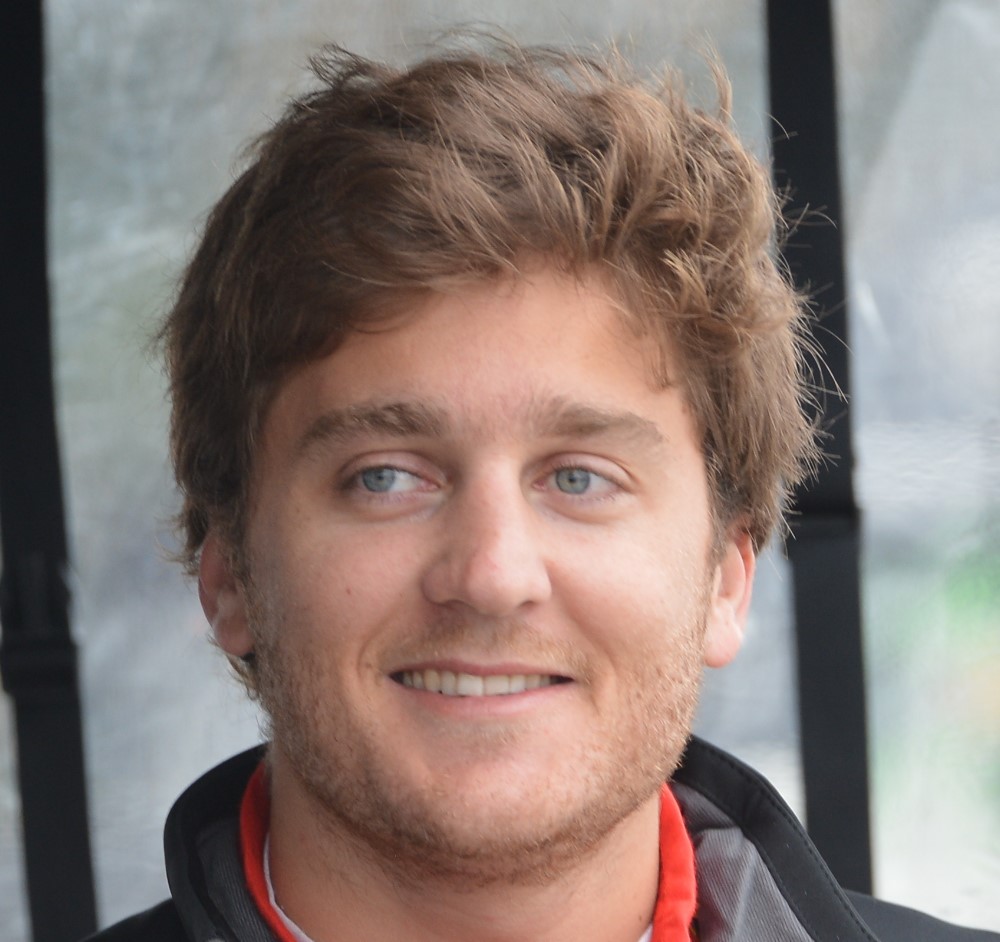 KV Racing Technology announced today that Alabama based Harbert Management Corporation will be a sponsor of the No. 4 KV Racing Technology Chevrolet/Dallara/Firestone car driven by Stefano Coletti at the Honda Indy Grand Prix of Alabama, April 25-26, at Barber Motorsports Park in Leeds, Alabama.

"I am pleased to announce that Harbet Management Corporation will be a sponsor of the No. 4 KV Racing Technology car for the race at Barber Motorsports Park. We are very excited that, once again, a local company has made the decision to take advantage of a unique opportunity to sponsor one of our cars in a local event", said KVRT team co-owner Kevin Kalkhoven.

Variable Bore Rams, Inc. (VBR), a Louisiana based company, sponsored the No. 4 entry at the Indy Grand Prix of Louisiana and will also be a sponsor of the car this weekend.

"HMC is very pleased to support and sponsor KV Racing Technology's No.4 car driven by Stefano Coletti," said Charlie Miller, Executive Vice President Global Head of Distribution HMC. “We have followed KV Racing for many years and are thrilled that they have chosen to compete at Barber Motorsports Park again this year. What George Barber has done for Birmingham and the state of Alabama with his multi-purpose racing facility and museum is simply amazing. We want to thank George and wish Stefano and the entire KV Racing team success and a safe race in their pursuit of victory at the Honda Indy Grand Prix of Alabama."

Coletti, who has impressed the IndyCar community with his speed and ability to pass other competitors, set the record for the fastest race lap at the Toyota Grand Prix of Long Beach last weekend. His talent and aggressiveness have already made him a strong contender for “Rookie of the Year."

“I am excited to have Harbert Management Corporation as a sponsor for the Grand Prix of Alabama. HMC is based in Alabama so this a home race for them and I am looking forward to having a good result for HMC, their employees and customers," Coletti said.

The Honda Indy Grand Prix of Alabama will be live on NBCSN starting at 3:00 p.m. ET on Sunday April 26th. The race will also be on XM 209, IMS IndyCar Radio affiliates, plus IndyCar.com and the Verizon INDYCAR 15 app.