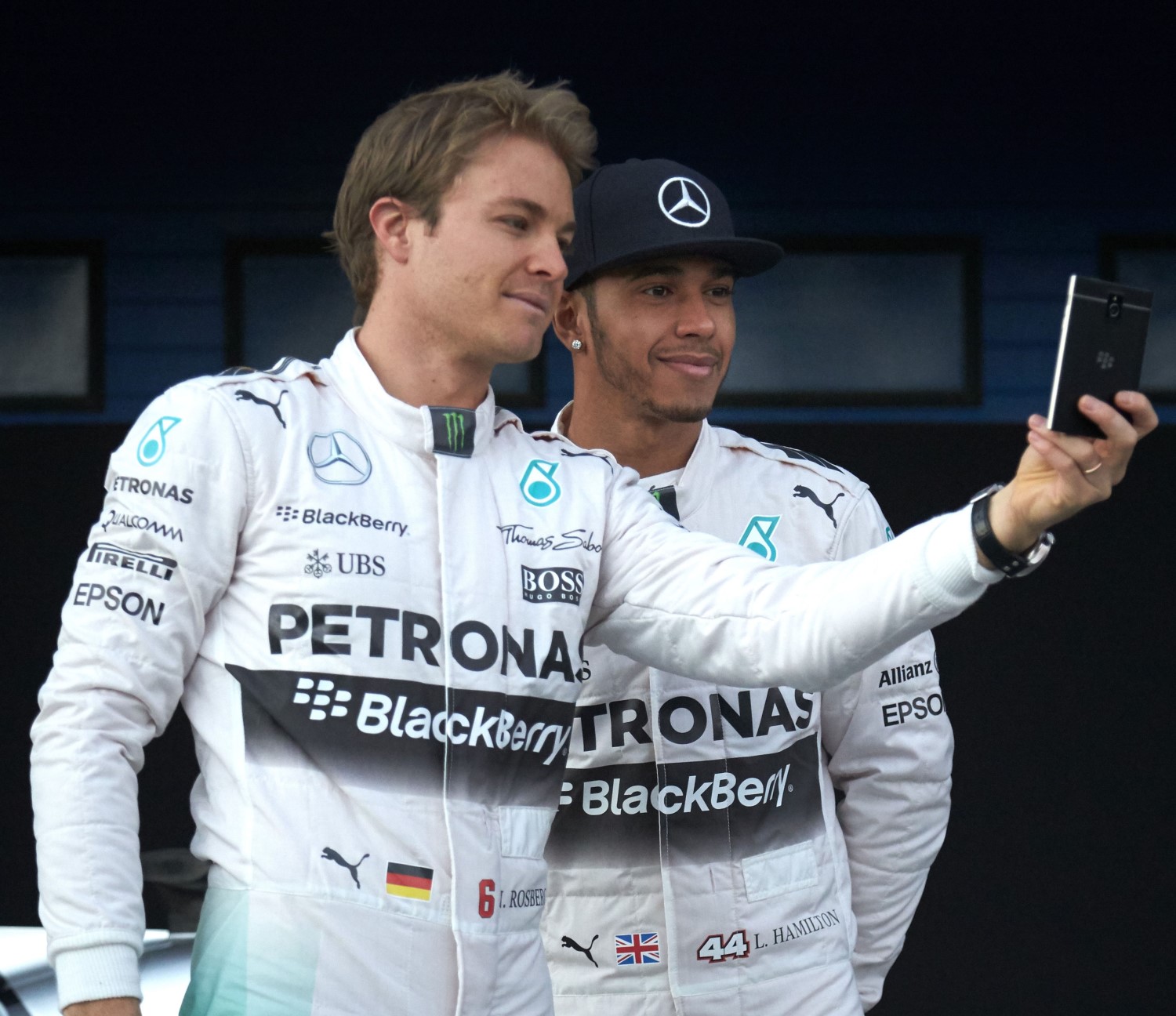 (GMM) Mercedes' race drivers were dealing with very different dramas in the quick-fire hop between China and Bahrain.

For championship leader Lewis Hamilton, it was the manner of his celebrations on the Shanghai podium that drew negative attention.

Anti-sexism campaigners objected to photos depicting the reigning world champion spraying champagne into the face of an uncomfortable-looking podium hostess.

"Whoever is on the podium gets sprayed — drivers, engineers and grid girls."

Nico Rosberg was fighting on a very different front, having furiously accused teammate Hamilton of driving too slowly in the lead on Sunday.

"When you think the guy in front is too slow, you have to pass him," another F1 legend and Austrian, Gerhard Berger, told Sport Bild on Wednesday.

Berger, the most famous teammate of the great Ayrton Senna, thinks Rosberg is struggling to deal with his failure to match Hamilton's form so far in 2015.

"Rosberg is acting as Sebastian Vettel did after his miserable start to last season," said Berger, "looking for answers as to why Hamilton is better and finding none."

He thinks Rosberg's post-Shanghai reaction was "counterproductive", and urged him to find another way to match Hamilton before "falling into an even bigger hole".