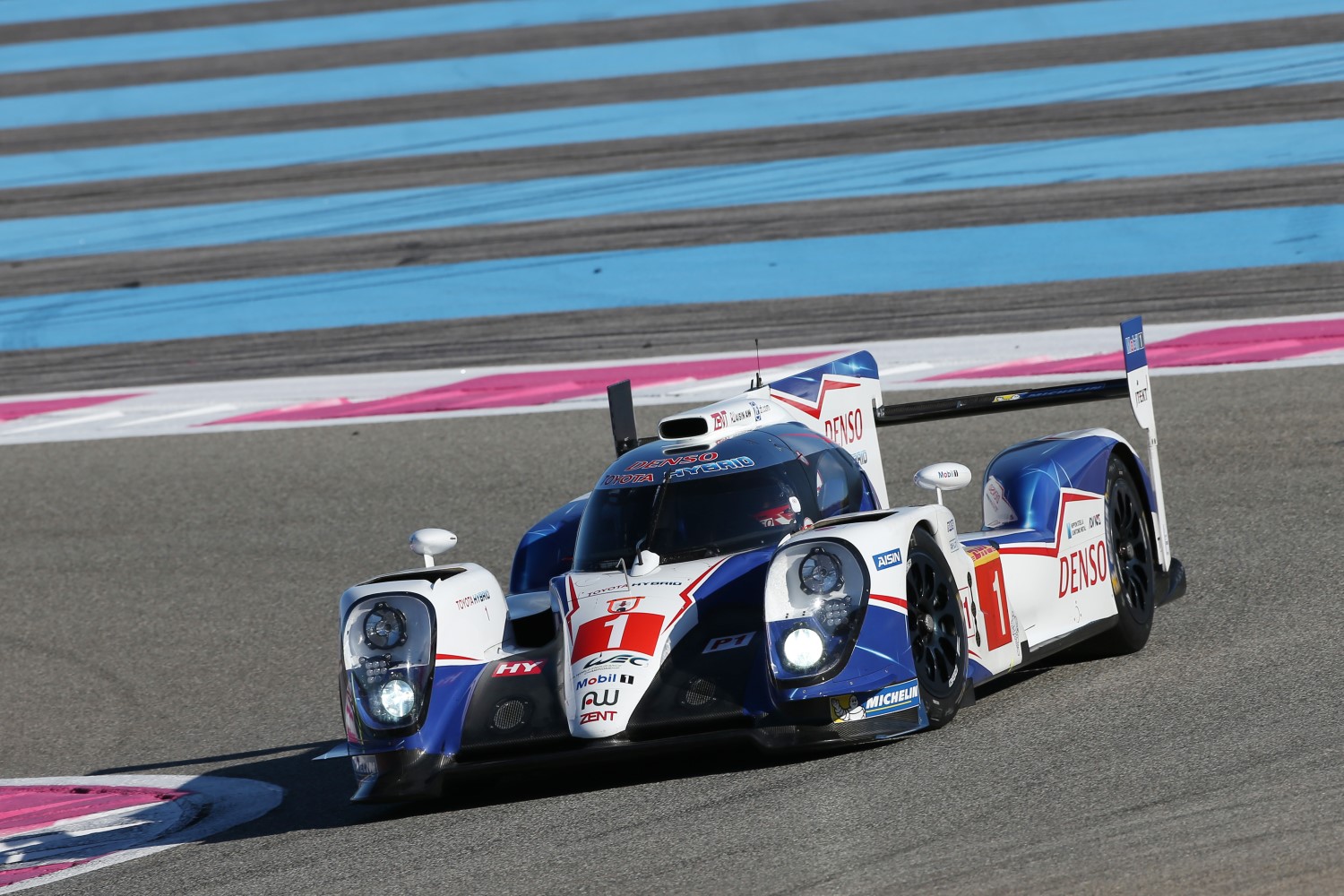 TOYOTA Racing begins the defense of its World Endurance Championship titles in positive mood following a successful testing program to prepare for this weekend’s Six Hours of Silverstone.