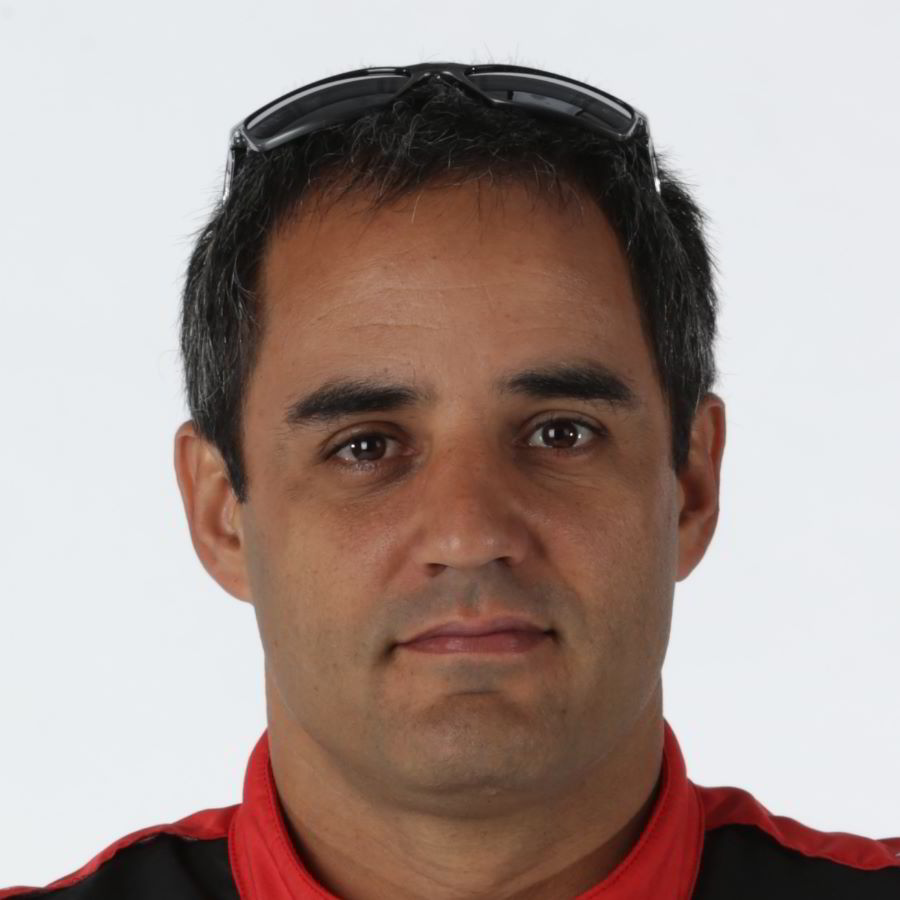 The scene at the end of the Verizon IndyCar Series Firestone Grand Prix of St. Petersburg bore no resemblance to any other victory celebrations in the life of Juan Pablo Montoya.

This was a joyous occasion with Montoya mingling and glad-handing with fans like there were old friends he hadn’t seen in decades.

It was, however, in direct contrast to the Juan Pablo Montoya of Formula 1 fame, the aloof Montoya who carried his Monaco win, his Indianapolis 500 win and his CART championship win like a monarch carries their crown.

He scorned the media, had little time for teammates and generally behaved like a bore.

When he came back across the ocean eight years ago to try his hand at NASCAR Sprint Cup racing he appeared to make a conscious effort to shed that image but it held on much more than maybe he and his then Ganassi Racing team would have liked.

It wasn’t until this season, his second back in the IndyCar series with Team Penske, that a new Montoya looks to have emerged; he is almost likable.

Montoya, himself, admitted on Sunday after the race that, yes, he didn’t always present himself as the most agreeable of people in the past.

“Do I pay maybe a little more attention to the fans now? Yeah, I would say I do," he said.

Yet Montoya recognized that his once surly countenance did rub some folks the wrong way, but he isn’t really apologetic.

Tony Kanaan, who finished third on Sunday in the No. 10 Ganassi Chevrolet, has known Montoya since they both raced karts in South America, and he said he sees a different man, but the same determined racer who left for the riches of F-1 in 2001.

“Juan was always going to be Juan," Kanaan said. “He’s good. I mean, I don’t understand whoever thought he wasn’t.

“Look back at the career that the guy had. Obviously it took him a year to get a grip on things, and he’s back.

“You watch him. He’s going to bring a lot of entertainment this year, a lot."

Kanaan, too, admitted, however, that Montoya’s personality has gone through a metamorphosis.

“So, yes, seeing Juan celebrating with the fans the way he did (on Sunday), I can assure that wouldn’t have happened 15 years ago," he said. “But that was Juan back then. I think you go through experiences in life to learn.

“I think he got probably a pretty big wake-up call when he moved to the other side, to NASCAR, and he was just one more (driver), right? You have big names there."

“I appreciate that on him; I think he learned that," he said. “Then when he came back here, he was a little bit of a different person.

“I can still see the old Juan sometimes on him, which it’s great to see. Juan is a good guy to have beside you, not against you. That’s the way I put it. That’s still there.

“But I think he has a big vision now for the fans and for the people that care about him."

Montoya when confronted with that shrugged it off, claiming he is who he is and he doesn’t let what others feel about him affect the way he lives or the way he drives a race car.

“I don’t know. I’ve never been a big believer what people say about me, to be honest," he said. “As long as I feel I’m doing a really good job, I’m driving the wheels off the car, the people I drive for are happy, that’s all that really matters.

“In this case, if (sponsors) Verizon, Hawk Performance, everybody in our program are happy with the performance, how we interact with the sponsors and everything, the guests, the fans, it’s good."

Montoya’s Team Penske teammate Will Power, who finished second on Sunday in the No.1 Chevrolet, said that whatever anybody thinks of Montoya — bad or good — it is good for IndyCar, a series that hasn’t had a real character since Paul Tracy retired.

“I think (Montoya) is good for the series," Power said. “It’s good having him here. He’s a colorful character. Obviously very fast.

“He has a massive following in Colombia. We should do a street race down there."

Honda may have taken a beating on Sunday at the Verizon IndyCar Series season opener at the Firestone Grand Prix of St. Petersburg, but it doesn’t mean they have run off to lick their wounds.

Honda Performance Development boss Art St. Cyr, said in spite of having only one Honda team in the top six at St. Petersburg, he wasn’t totally discouraged with the results.

In fact, he blamed much of the poor finishes on things outside of the auto making giant’s control.

“This was a disappointing result, which did not reflect the performance of the Honda engine and chassis package," St. Cyr said. “We had drivers and teams with the speed to score good results today, including Ryan Hunter-Reay, Takuma Sato, Jack Hawksworth, Graham Rahal and Marco Andretti.

“But the race was a crash- and mistake-filled affair, which seemed to affect many of our top competitors.

“Now we just have to put our heads down, regroup and learn so that we are better prepared for our next race, the new Indy Grand Prix of Louisiana at New Orleans Motorsports Park." Toronto Sun