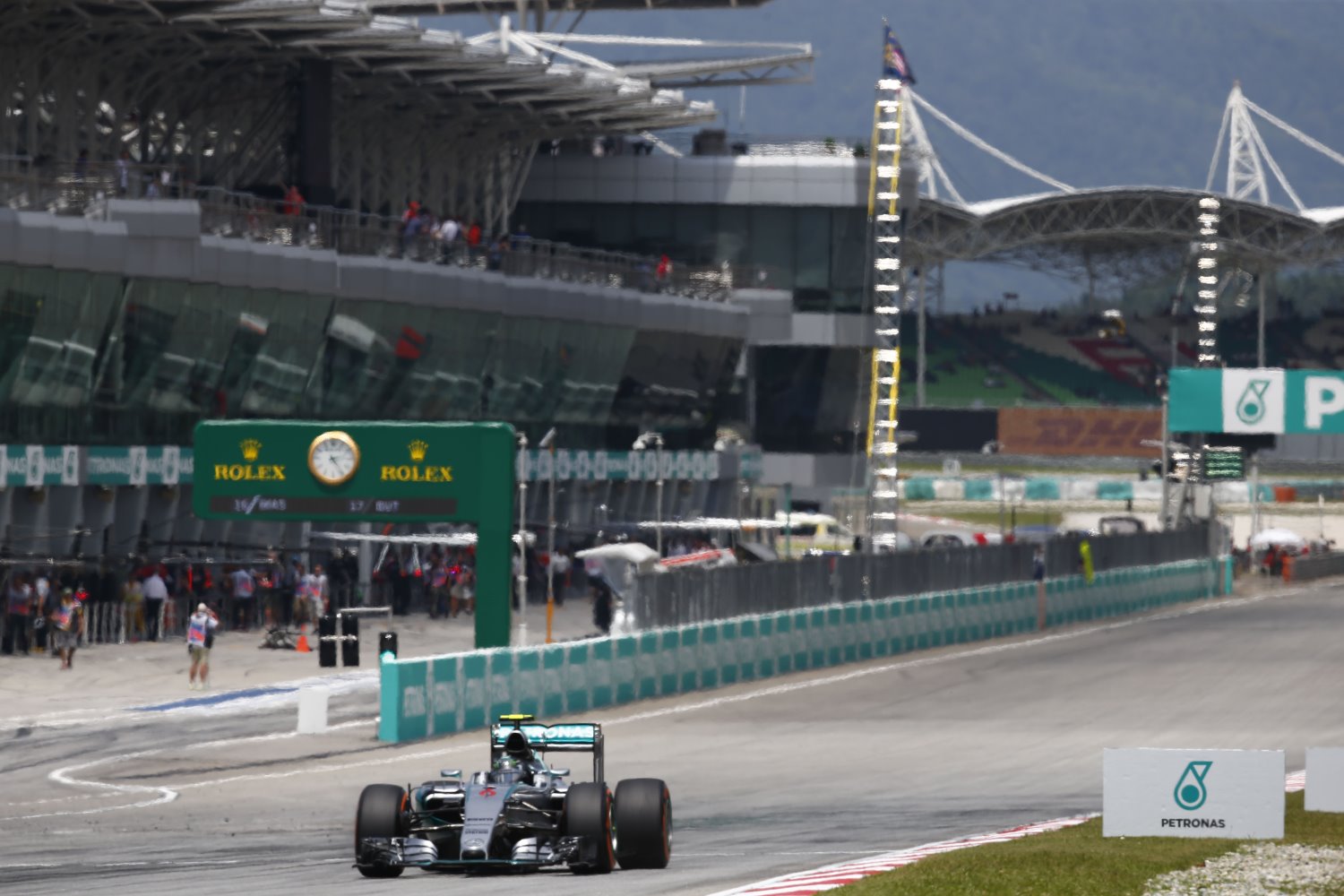 Despite the financial bloodbath the promoter took on the race, the Malaysian Grand Prix will continue to be a feature on the Formula 1 calendar until at least 2018 following an extension to its current contract.

The Sepang International Circuit has played host to F1 since 1999, but there was concern they wouldn't renew their contract which was due to expire this year.

Title sponsor Petronas, which also sponsors Mercedes, has also signed on for the duration of the new deal.