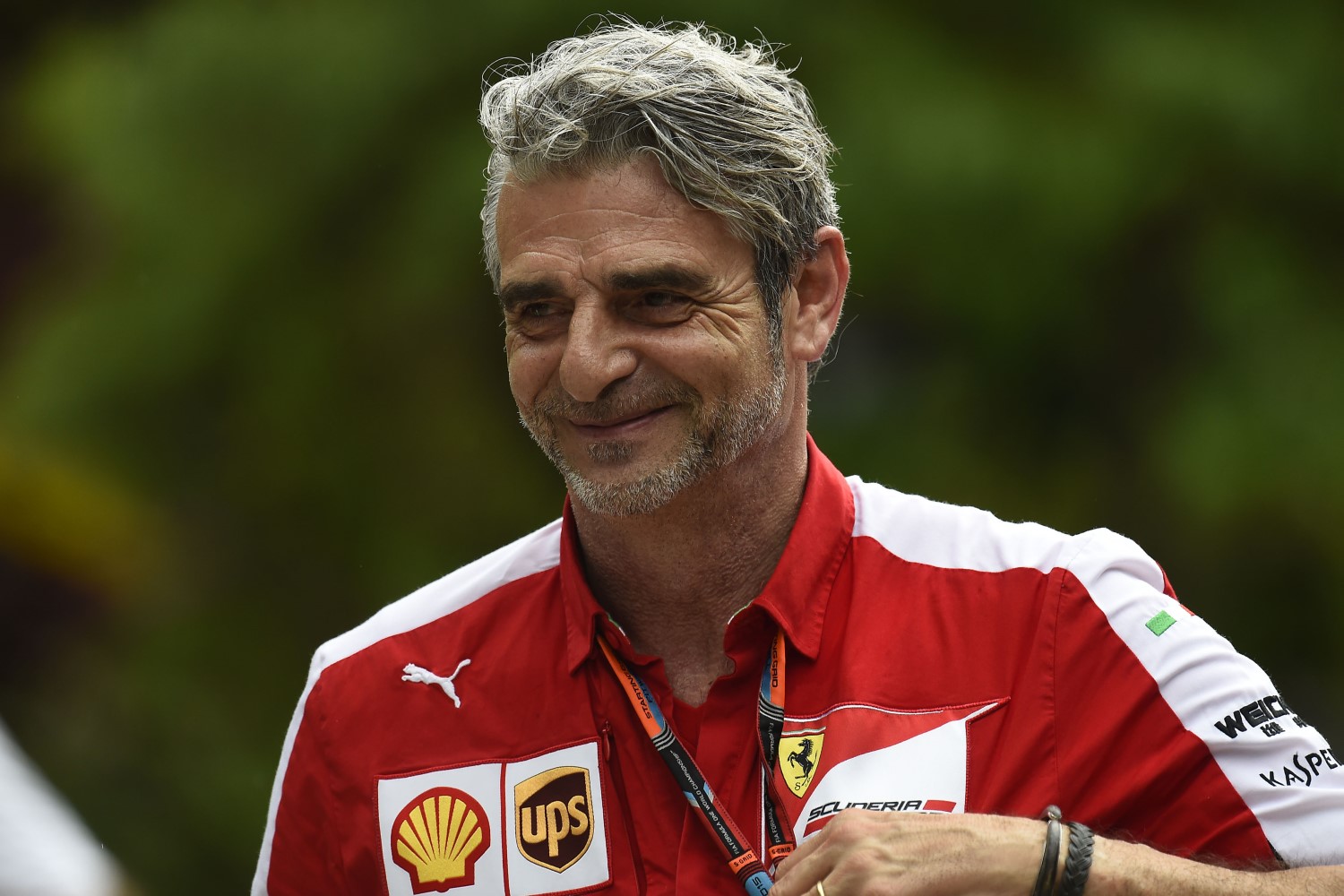 Ferrari must remain realistic about what it can achieve in 2015, team principal Maurizio Arrivabene has warned, despite Sebastian Vettel's sensational victory in Malaysia.

The German somewhat dominated the race to score Ferrari's first win since the 2013 Spanish Grand Prix, putting him within three points of championship leader Lewis Hamilton.

That has led to Vettel claiming he could be in the title fight come the end of the season, but Arrivabene is staying grounded and says they must first beat their original target of two race wins in 2015.

"You have to be realistic," said Arrivabene. "I said at the beginning of the season that we wanted to take two victories and now we've won one race.

"Sometimes if the victory comes too early it can be an advantage or a disadvantage. So we keep our feet on the ground."

The Italian believes Ferrari's new found efficiency following a restructure was a key factor in their ability to beat Mercedes.

"The discipline of the guys was amazing," he added. "During the race I was looking at the guys, the drivers, the engineers, and they were working like a Swiss watch. But this time it was a perfect Italian watch.

"The message is we keep our feet on the ground. The most important thing is to do whatever you have to do without disruption."