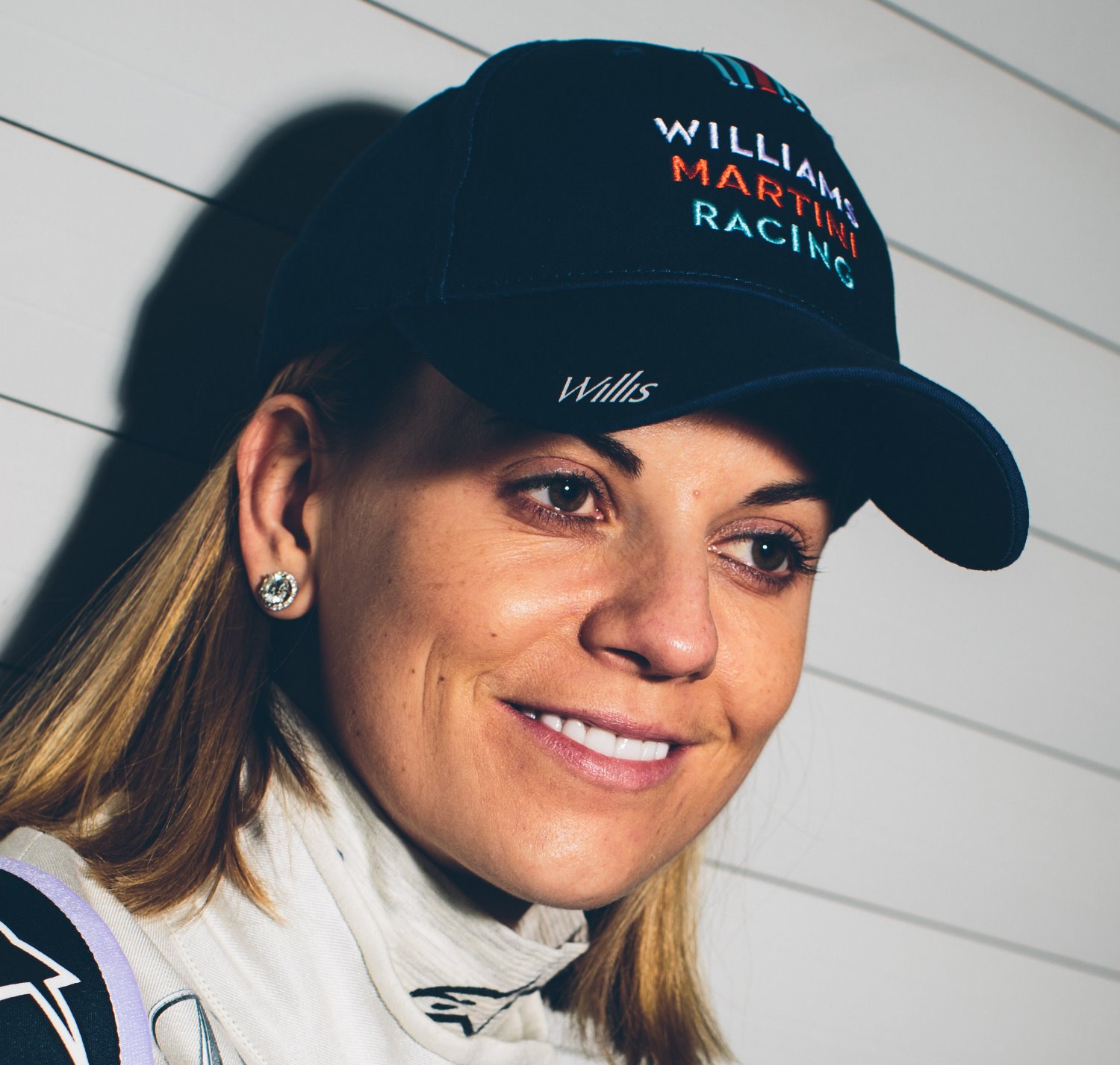 Ecclestone is reportedly considering the idea of a women-only category, but Wolff has suggested that the idea has several flaws.

Wolff is quoted by Auto Week as saying: "First of all, I don't know where you'd find a full grid of female drivers who are good enough.

"Secondly, I have raced my whole career in motorsport as a normal competitor. Why would I ever look for a race where I was only competing against women?

"I can hand on heart say it would not interest me at all to win such a race. I would rather not be in the race because what am I winning? A race where they've just looked for any girl to make a grid up."

Wolff made her F1 debut when she drove in the first free-practice session at last year's British Grand Prix.

03/29/15 Formula One's chief executive Bernie Ecclestone still has plans to brighten up grand prix weekends – despite the success of the race in Malaysia on Sunday.

Ecclestone wants to look at the idea of an all-women world championship, with the races taking place before the main event on Sunday afternoons.

He said: "I thought it would be a good idea to give them a showcase. For some reason, women are not coming through – and not because we don’t want them. Of course we do, because they would attract a lot of attention and publicity and probably a lot of sponsors.

"We have to start somewhere so I suggested to the teams that we have a separate championship and maybe that way, we will be able to bring someone through to F1. They could race before the main event, or perhaps on the Saturday qualifying day so that they had their own interest.

"It is only a thought at the moment but I think it would be super for F1 and the whole grand prix weekend."