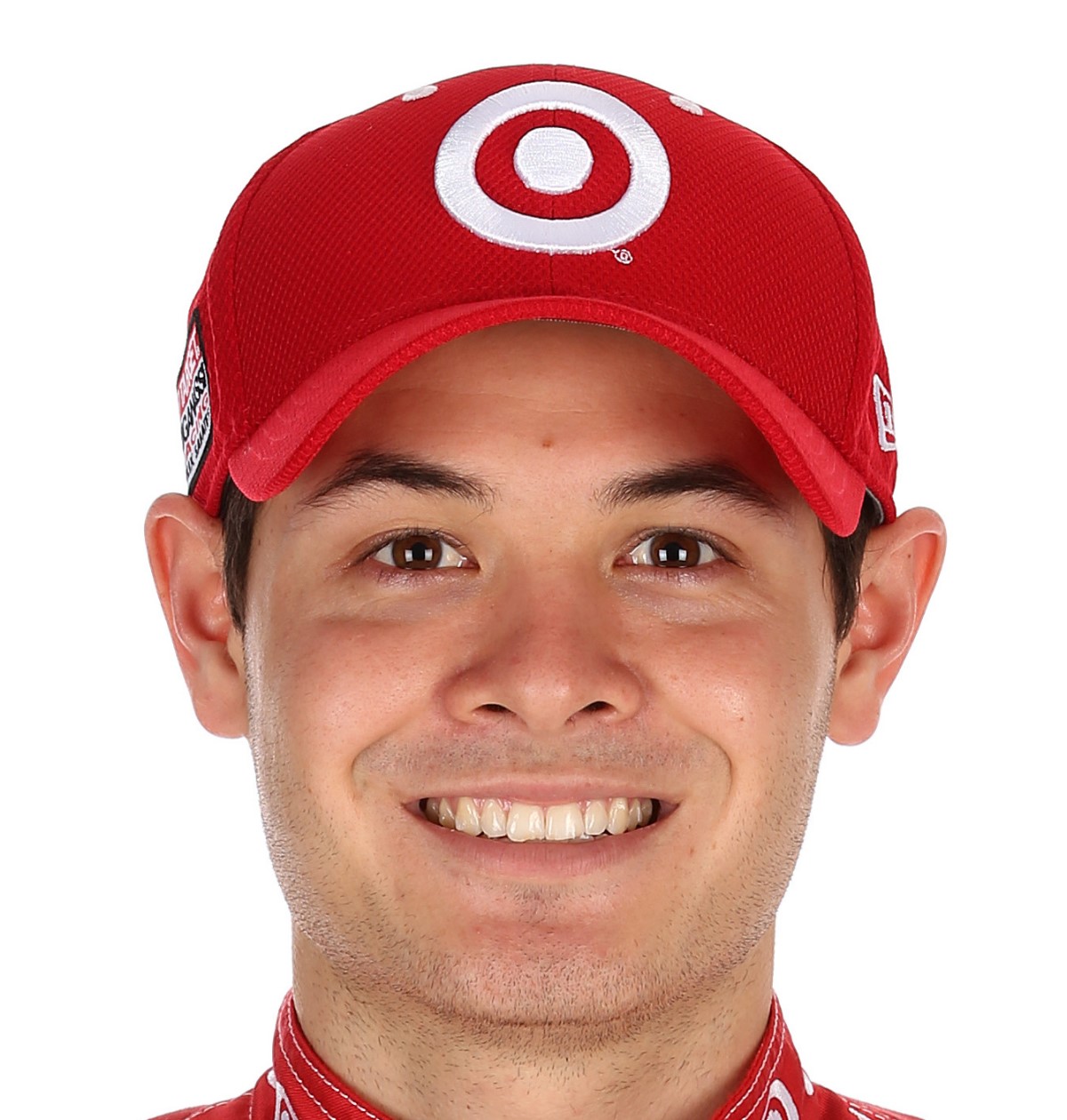 Originally, Larson went to Martinsville Memorial Hospital before being flying to Carolina's Medical Center in Charlotte to be evaluated by a neurologist. Larson remains at CMC and will be replaced today by Regan Smith, who substituted earlier this season for Kurt Busch at Stewart Haas Racing in the #42 Chevrolet.

Larson had qualified seventh for the race. However, in replacing Larson, Smith will have to move to the rear of the field at the start.