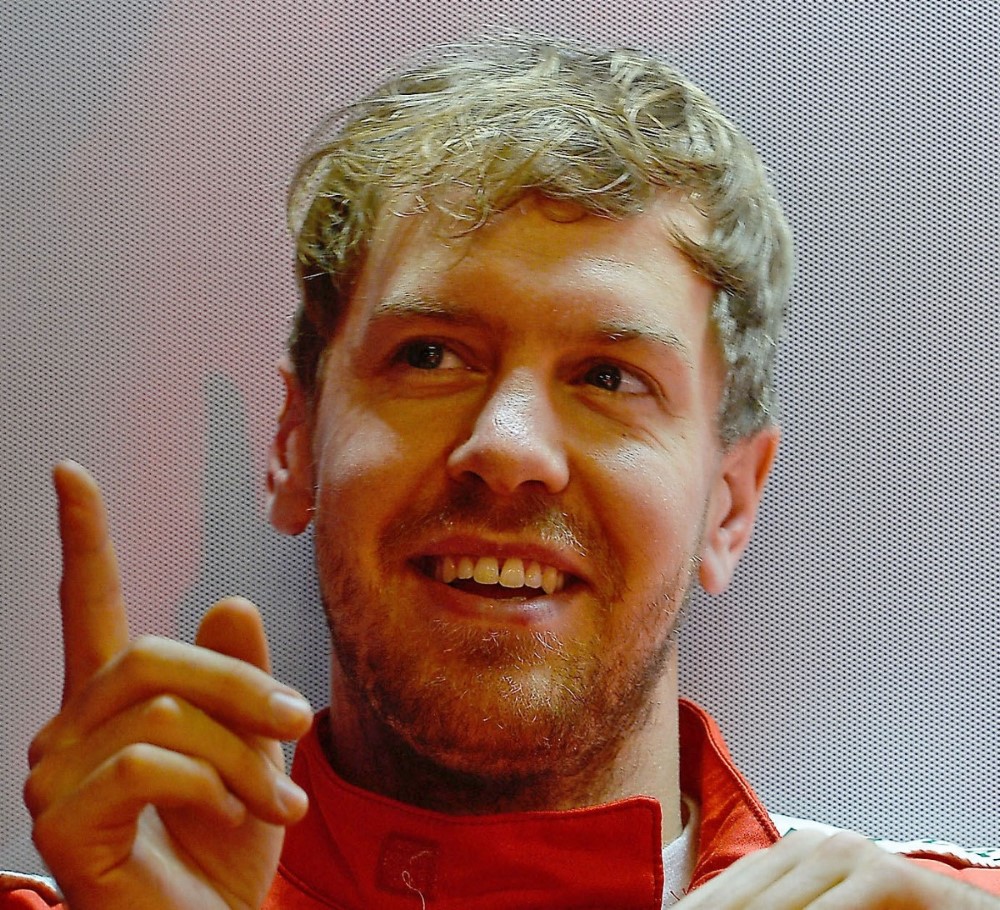 (GMM) All is well in the world of Sebastian Vettel.

The German broke Mercedes' run of dominance on Sunday, and ended Ferrari's victory drought, in just the second race of his new contract reportedly worth a staggering $54 million per year.

Even Vettel's personal life seems to be racing ahead perfectly.

He lives very privately in Switzerland with his partner Hanna, and last year they became parents with the birth of their first child, Emilie.

"Sebastian seems to be a very happy man," F1 supremo Bernie Ecclestone, who is famously close to the quadruple world champion, said.

"He will be a father for the second time and his car is obviously quick," the 84-year-old told Germany's Bild am Sonntag newspaper.

Vettel's spokeswoman would not confirm the happy news, saying only: "As far as I know, the two of them (Vettel and Ecclestone) have not spoken."