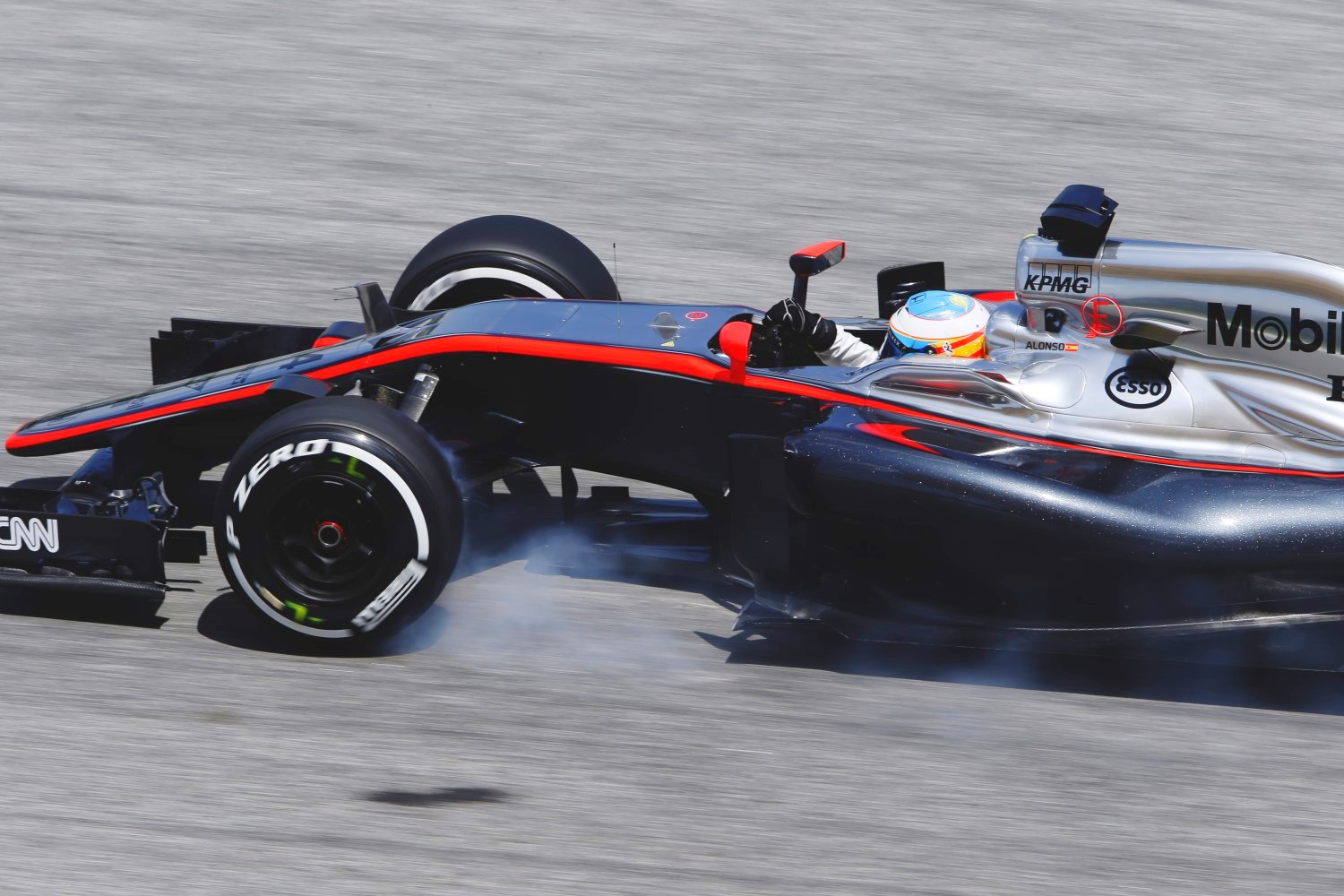 (GMM) Lewis Hamilton played an unusually forceful role earlier this weekend in the drivers' FIA briefing, according to a Spanish newspaper.

According to Diario AS, the meeting with Charlie Whiting was anything but routine in Malaysia as the reigning world champion demanded to know more about Fernando Alonso's mysterious Barcelona testing crash.

Earlier, Spaniard Alonso had utterly muddied the waters during the Thursday press conference by contradicting all of the fundamental elements of McLaren's official story about why he crashed five weeks ago.

"I want to know what happened to Alonso," Hamilton reportedly demanded of Whiting.

AS said Whiting's reply was that the FIA is preparing a report on the incident, while Alonso himself has already given his detailed account of the episode to the press.

McLaren, meanwhile, has detailed its findings in a 37-page report, it is understood.

The Spanish newspaper said Alonso did not speak about the issue during the briefing, and nor did any other driver apart from Hamilton.

"With Fernando," Hamilton said in a column for the BBC earlier in Malaysia, "I think it's still unclear exactly what happened to him and I will be interested to hear what the FIA says about it."

The Mercedes driver also said he is disappointed Alonso is going to suffer a "hard year" at McLaren-Honda in 2015, just as his former team Ferrari is surging back to the front.

"That team (Ferrari) are looking pretty awesome this year," said Hamilton, "and they have a lot of potential to keep improving. And he has gone to McLaren, who are having a tough time.

"I would much rather he was at the front racing with me," Hamilton added. "You want to be competing against the best of the best, and he is certainly that."

Meanwhile, it is believed an announcement about Hamilton's new multi-year contract to stay at Mercedes beyond 2015 is now imminent.