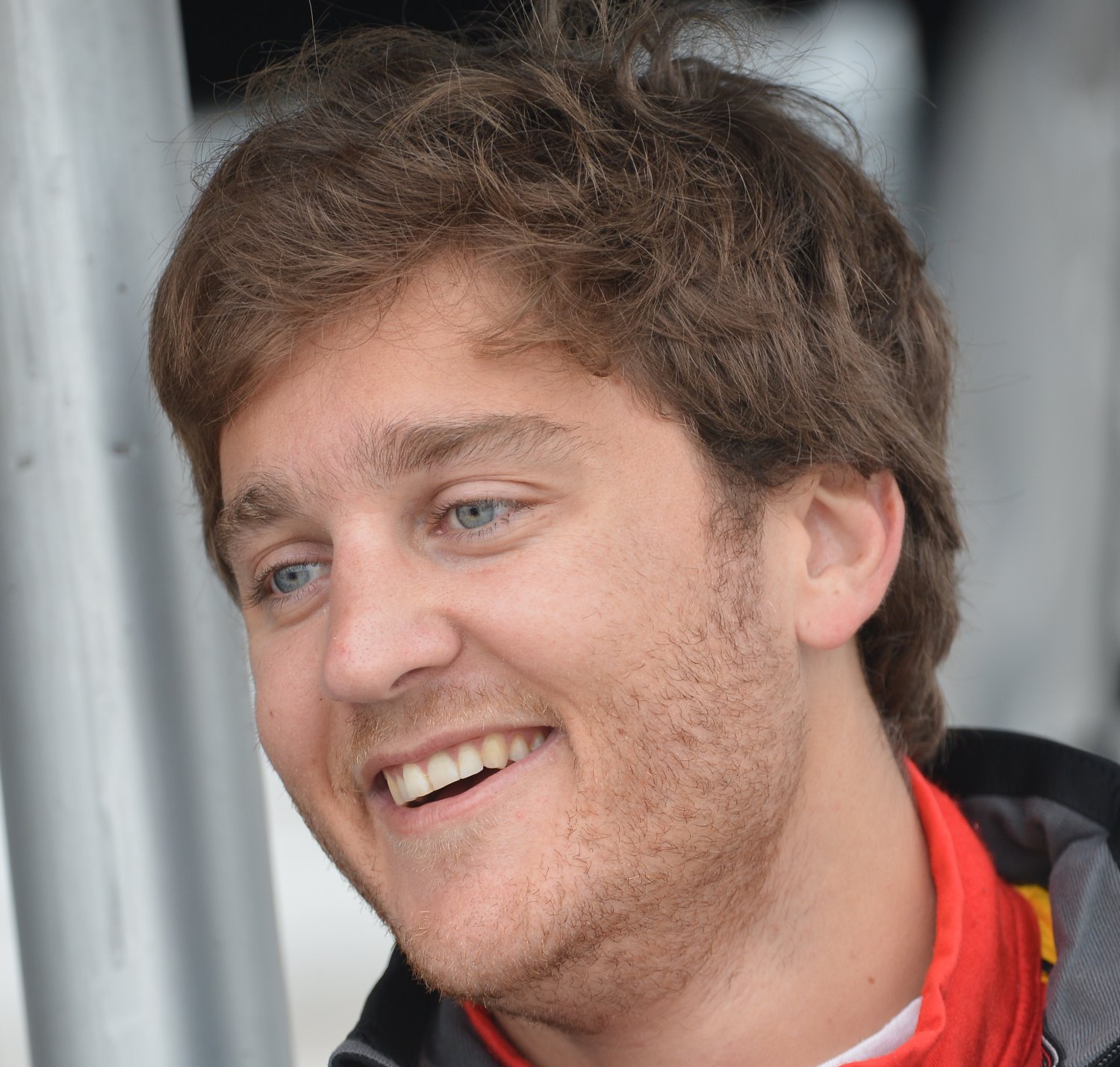 Stefano Coletti will make his debut in the Verizon IndyCar Series with KV Racing Technology this weekend at the Firestone Grand Prix of St. Petersburg. The GP2 veteran has already been very impressive, finishing third on the time sheets at the Barber Open Test earlier this month.

Four-time series champion Sebastien Bourdais is back with KVSH Racing for a second year and contesting his 10th Verizon IndyCar Series season . Last year was his best year since returning to IndyCar competition in 2011, securing two podium finishes, including a win at Toronto Race 1, earning two poles and finishing 10th in the championship standings with 461 points.