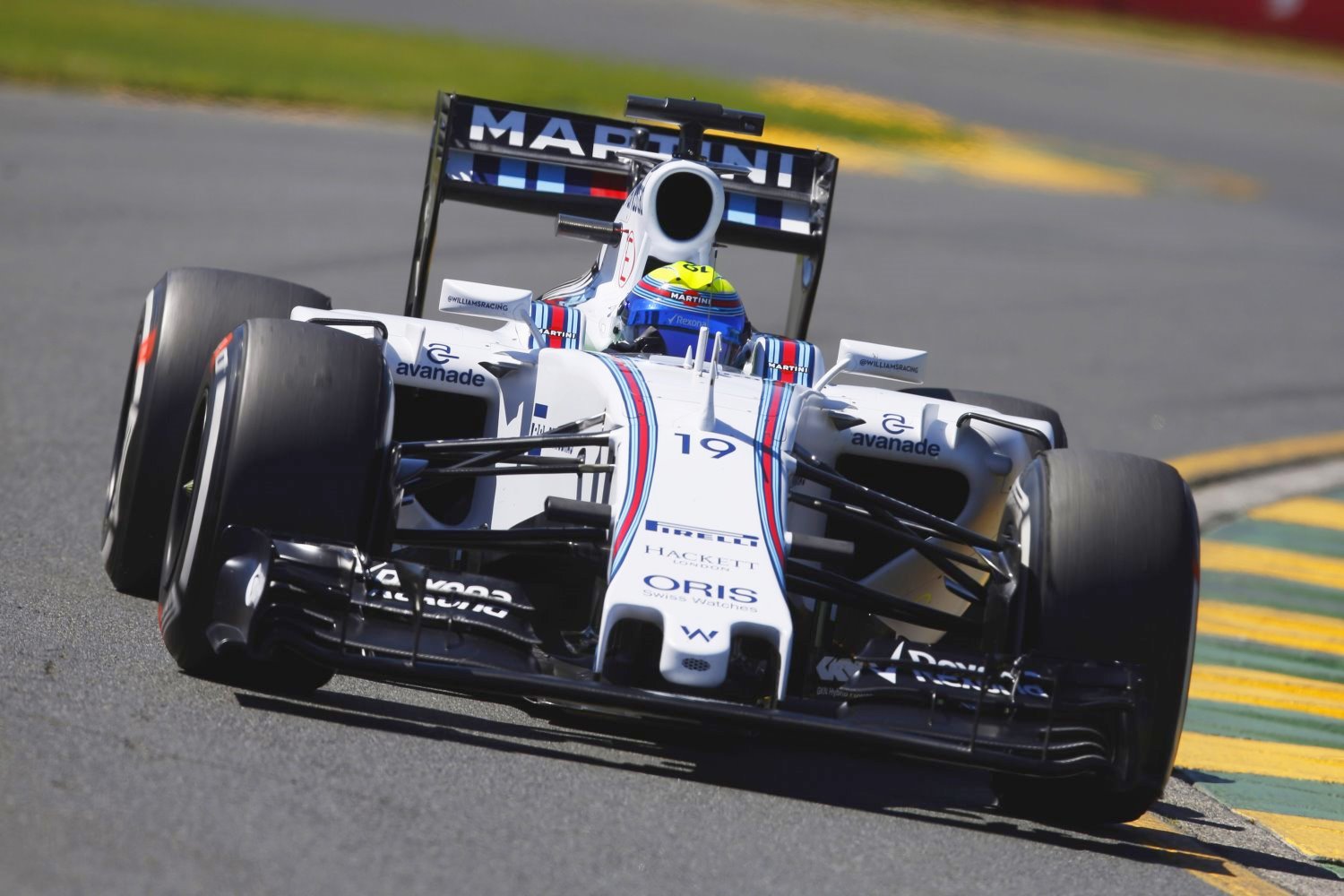 The Williams Formula 1 team has been handed a suspended $10,000 fine after Felipe Massa used a set of tires outside the permitted times during first practice.

Each driver is given an extra set of prime tires which can only be used during the first 30 minutes of the session before they must be handed back.

Massa was still seen to be using them after the 30-minute mark, but the FIA accepted no benefit had been gained and therefore applied a suspended fine which must only be paid if a similar infringement is committed this season.

"The competitor admitted the infringement and sought to mitigate," said an FIA statement.

"Having considered the facts, the stewards accept the infringement was inadvertent and no advantage was gained as a result.

"In the circumstances, the stewards decided that a suspended penalty was appropriate for the infringement.

"The penalty is suspended for the rest of the season unless the competitor commits a similar infringement, in which case this penalty shall become payable immediately without prejudice for the further infringement."