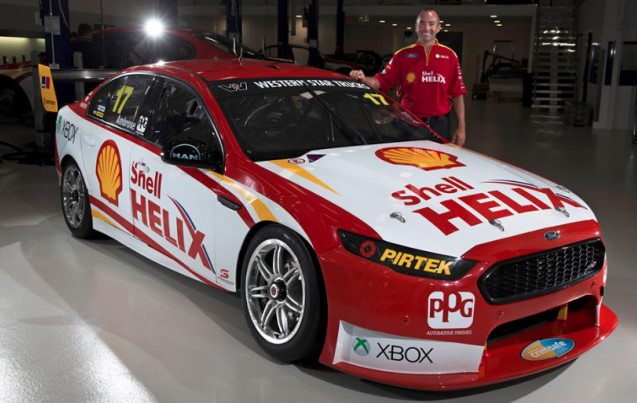 Marcos Ambrose has vowed to return to the V8 Supercars Championship later this season after the “humbling experience" of stepping out of his full-time seat at DJR Team Penske.

In an extensive interview with Speedcafe.com, the 38-year-old detailed his reasons for making the move, which shocked the V8 Supercars community when it was announced last week.

Ambrose says he has struggled to “get a feel for" the current generation V8 Supercars since rejoining the championship last December and refuses to “drag the team down to my level" while it tries to develop.

Planning from early in 2014 to quit NASCAR, Ambrose had played a key role in uniting DJR and Team Penske, committing to the program before the squad confirmed in December that it would scale back to one car.

The driver now admits that he and the team underestimated the challenge of getting up to speed as a single-car operation under the tight confines of the category’s rules and formats.

“Me being the lead driver in a one-car team means I’ve got to lead the team forward by improving the race car and engineering the race car better and ultimately improve race results," Ambrose told Speedcafe.com.

“It became just really obvious to me after the first couple of races of the year here that, in my situation where I’m at as a returning driver to the series with the testing restrictions, tire restrictions and formats of the weekend… I just couldn’t lead the team forward like I wanted to or that was expected of me.

“I’m not going to drag the team down to my level to give me the time I need to get going. I don’t think it’s appropriate. It’s not what Roger Penske and Dick Johnson have paid me for.

“They haven’t paid me to learn, they’ve paid me to get the job done. I just don’t feel like I can do that for them at this point.

“It was a humbling thing to go through and a humbling road to walk down, but it’s the right decision for both me personally and for the team to move forward as fast as it can." Speedcafe.com