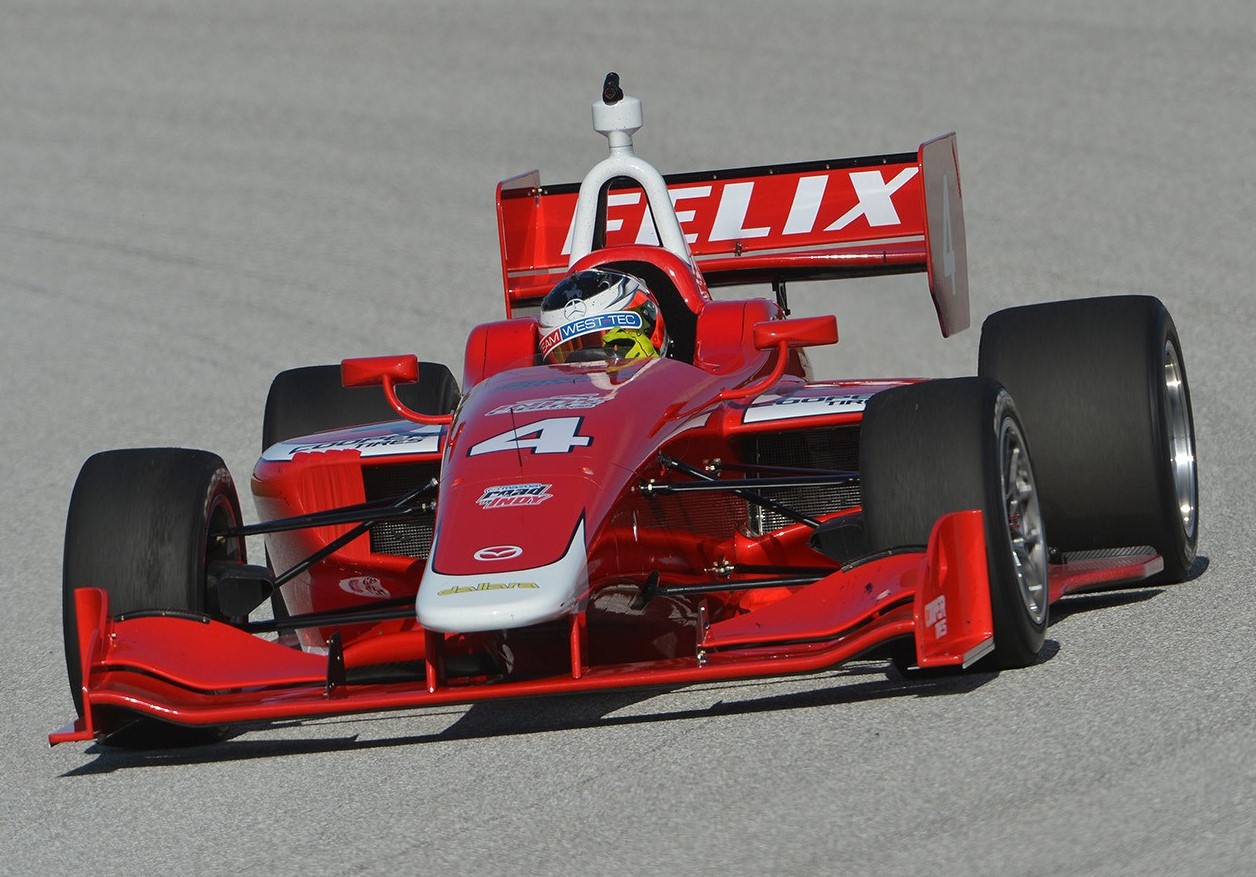 PETERSBURG, FL – It’s been seven months since Belardi Auto Racing was crowned the Indy Lights Presented by Cooper Tires champions following the exciting 2014 series finale in Sonoma, CA. Since that day, they’ve been working diligently with the goal of defending the title and, this weekend, the chase will begin once again. The team’s drivers – Juan Piedrahita and Felix Serralles – will contend Rounds 1 and 2 at the Grand Prix of St. Petersburg on the downtown street circuit on the Gulf Coast of Florida. They will also take their new Dallara IL-15 racecars into wheel-to-wheel battle for the first time, as the state-of-the-art machine will make its competition debut.

“We’re still extremely proud of the championship that we won with Gabby (Chaves) last year, but as is the case with any race team, we’re not about to sit on our laurels, and we began immediately in working towards winning another title," confirmed Brian Belardi, Team Owner. “The introduction of the new car for 2015 has upped the work load on all of us, but it will certainly level the playing field, and I’m happy with how we have developed our operational procedures for the Dallara over the last couple of months. Both Juan and Felix have impressed me and we spent time at the top of the speed charts during pre-season tests, while learning about the car, so we’re all ready for the new season to get started."

Bogota, Columbia’s Juan Piedrahita, 22, will begin his second season of Indy Lights competition, having made his debut in 2014 with Schmidt Peterson Motorsports. Piedrahita lives in Indianapolis during the racing season, close to Belardi’s Brownsburg, IN headquarters and he is focused on improving his results from 2014. In last year’s season opener in St. Petersburg, Juan finished sixth and he would go on to score a best result of fifth at Mid-Ohio and Sonoma.

Serralles, 22, will make his Indy Lights debut this weekend. The Puerto Rican pilot spent the 2013 and 2014 seasons running in the FIA Formula 3 European Championship. Last year, he posted a total of 18 top-10 finishes in the competitive series.

Belardi’s Indy Light drivers will take to the track for two 30-minute practice sessions on Friday ahead of Saturday morning’s qualifying run at 9:30 am ET. The opening race of the St. Petersburg doubleheader is set to take the green flag later that day at 2:25 pm ET. The duo will return to the track on Sunday at 12:25 pm for Race #2, immediately before the start of the Verizon IndyCar Series main event.

Driver Input: "St. Petersburg is a track that brings great memories. It was here where I got my first podium in the US, so it’s a very special place and we are always very competitive here. I’m sure that this year won’t be the exception. The Belardi guys have given me a rocket ship everywhere we’ve gone so far and I’m pretty confident we will be fighting for the top spot. I really want to win and have a great year"

Driver Input: “I’m really excited about racing for the first time on the Streets of St. Petersburg. The track looks pretty cool. I hope that my training and studying will help me achieve a good baseline for the season and push through to the end."