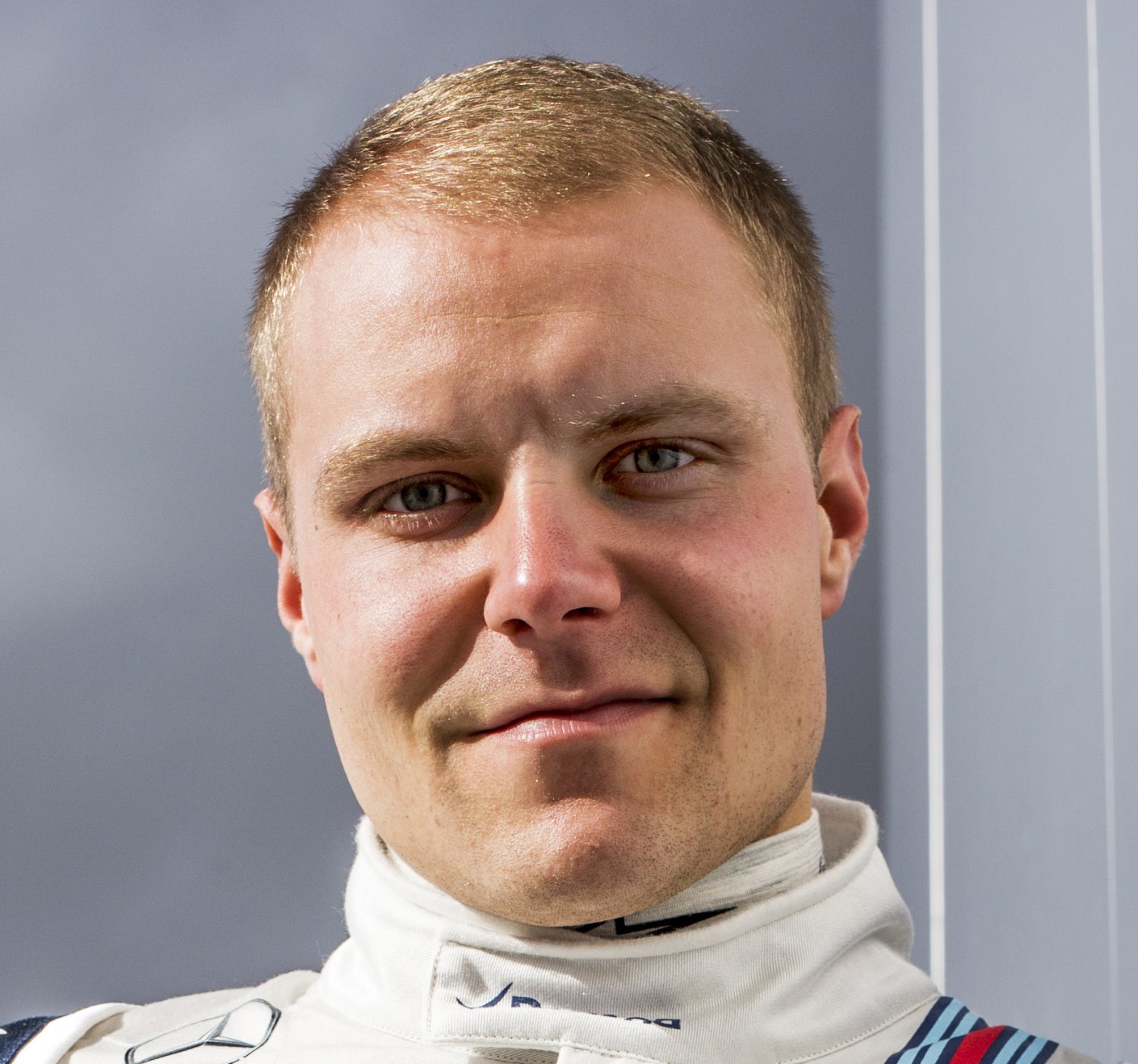 (GMM) McLaren on Monday confirmed reports Fernando Alonso is preparing to return to action this weekend in Malaysia.

Spanish media reported on Sunday that, after meeting with FIA-appointed doctors at Cambridge, the 33-year-old got the green-light.

McLaren announced on Monday that Alonso will indeed race in Malaysia "subject to a successful final FIA medical assessment" on Thursday.

The team also revealed for the first time on Monday that Alonso "recalls a sense of 'heavy' steering" prior to his Barcelona testing crash a month ago.

"Consequently, the team has fitted an additional sensor to the car, to increase our data capture," McLaren added.

Also hoping to race this weekend is Valtteri Bottas, who sat out Melbourne with a torn disc in his lower back.

"After such a frustrating Sunday in Australia," the Finn said in a statement issued by Williams on Monday, "I have taken the necessary measures to make sure I arrive in Malaysia fit to race and ready to bring the results home."

A report at F1's official website said that, like Alonso, the 25-year-old will first have to be cleared by FIA doctors on Thursday.

Finally, the Manor team announced its intention to have a "more typical race weekend" in Malaysia, after turning up but not actually turning a wheel in Melbourne.

"We are in a different position to the one we were in two weeks ago," said team boss John Booth.

"We look forward to debuting the car and our two young drivers and to finally start getting down to business on the race track," he added, referring to the continuing race lineup of Will Stevens and Roberto Merhi.