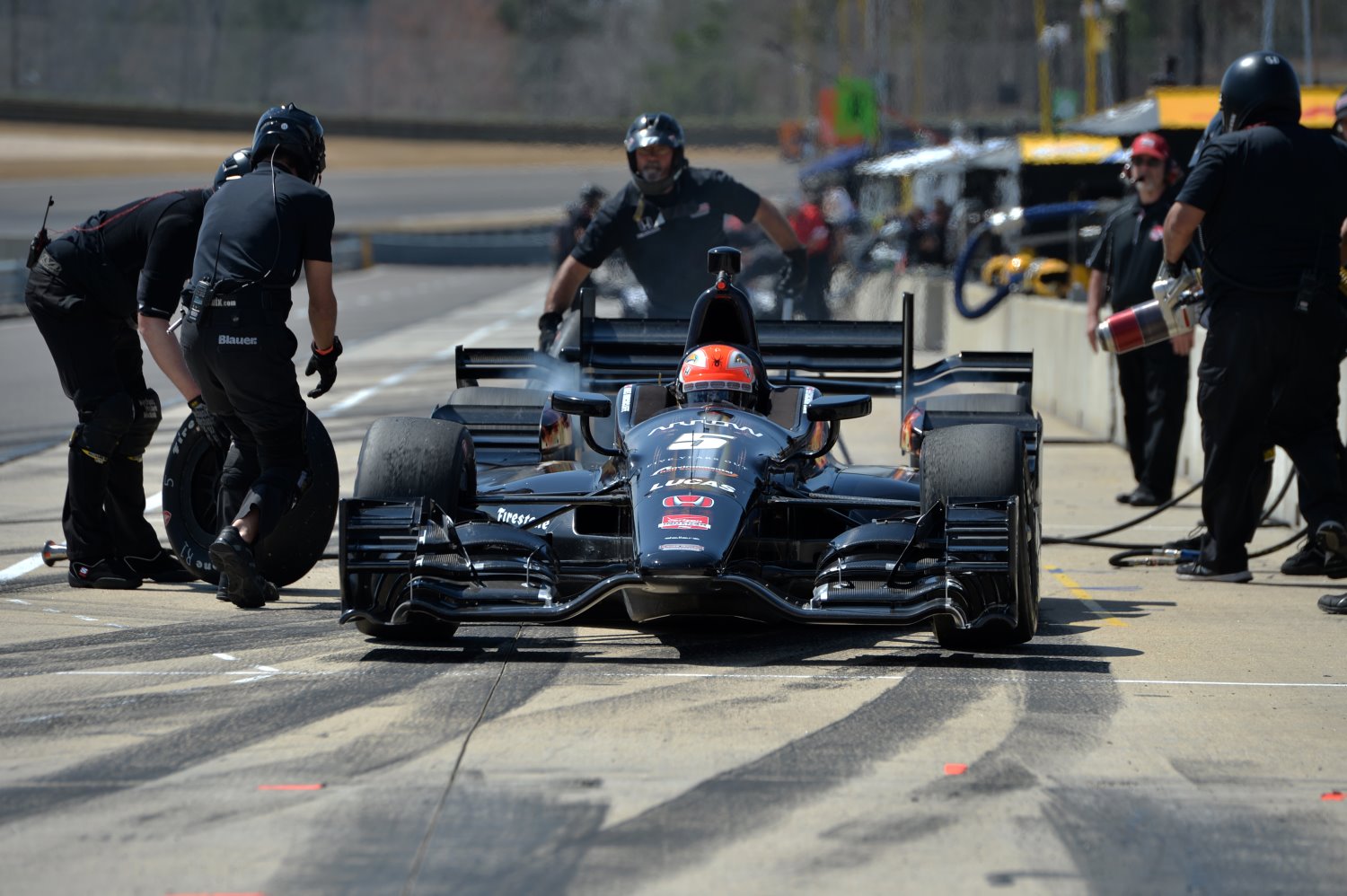 Indianapolis, IN – March 23, 2015 – Schmidt Peterson Motorsports (SPM) announced today that Spyder Active Sports, Inc. will be an associate sponsor of the No. 5 Arrow Electronics car driven by James Hinchcliffe in the Verizon IndyCar Series.

Spyder, a Colorado-based manufacturer of premium technical ski and active lifestyle apparel, has been a personal sponsor of Hinchcliffe's for several years. He became a brand ambassador for the unique apparel, which is specifically designed to enhance an athletic experience. Its purpose is to keep the wearer dry, fit correctly for athletic movements or position, and have features that have a purpose for a specific sport.

"It's great that the Spyder relationship has grown now to include everyone at SPM," said Hinchcliffe. "Working with Spyder through the 2014 season was a great experience and the brand really encompasses what IndyCar racing is all about. I'm thrilled that we can keep that relationship going. No argument that we will be the best dressed team in pit lane!"

Russ Rowan, Spyder SVP Global Sales and Marketing said, "James could not have landed in a better place. He's a great ambassador for Spyder and we love working with such a professional on every level, so I'm sure the SPM team will feel the same way.

"Schmidt Peterson Motorsports is a great brand and the people there are solid. We here at Spyder are excited to be part of the SPM family and looking forward to making sure the crew and staff stay warm, dry and looking good, as always. Let's go racing!"

SPM team co-owner Sam Schmidt added, "We're excited to work with Spyder Active Sports this year because of the great impression they've made on James so far. We appreciate the chance to outfit the team with some premium clothing, but we're even more appreciative of the opportunity to partner with a professional, reputable brand like Spyder."

The Verizon IndyCar Series will kick off the 2015 season this week on the streets of St. Petersburg, Florida. The Firestone Grand Prix of St. Petersburg will take place on Sunday, March 29 with the green flag scheduled to drop at 3 p.m. ET. Fans can get more information and purchase tickets at www.GPStPete.com.