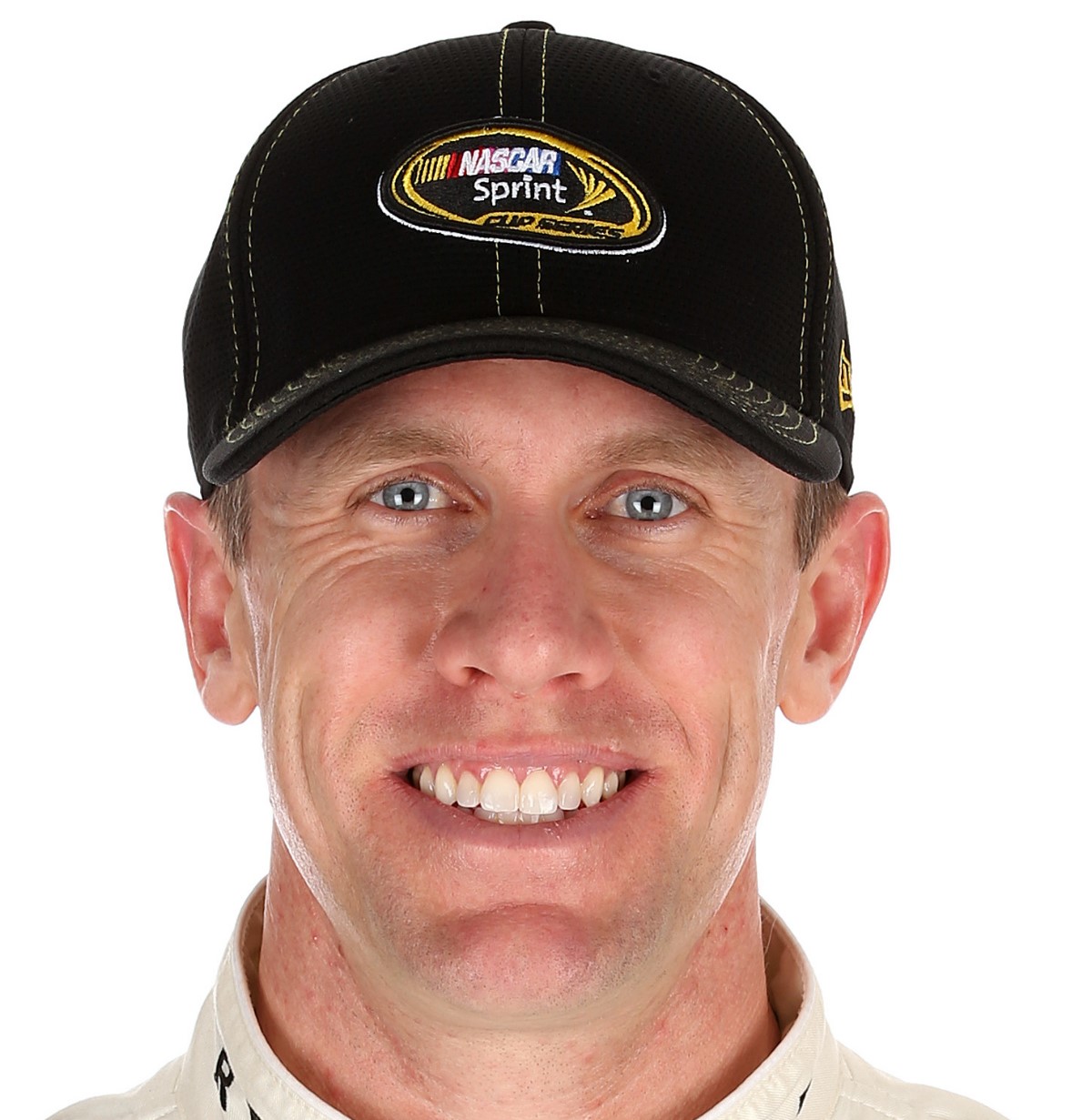 "That was a hard fought race. I got a speeding penalty towards the end and put us back in the back and made it back up to 13th. A great group effort by my guys with the backup car. Even though we couldn't get a win, to put that effort forth was huge."

What were the restarts like for you at the end of the race?

"Restarts are insane, this is one I'll go home and watch the replay. It's just crazy. It's a lot of fun. I do have to say that I felt like today we were racing for my buddy MJ, who lost his life this last week and is a great guy. We're all thinking about MJ back at home. I wanted to get a trophy, but that was a good, hard fought run. I felt like we did a good job as a team."

How was the racing on the track?

"This track is a blast. If they could take this pavement and map this and put this at every race track, it would be spectacular. This is fun."

How was the car and what happened between you and the 24 early in the race?

"We fired off really good and just a little too free early. Racing with the 24 (Jeff Gordon), I think he just crowded me a little and I got loose and spun. That was certainly unfortunate. A pit road penalty hurt us under green and that's a testament to just keep working hard and never giving up. We want top-10s and top-fives – that's our goal and that's where the 18 car should be. I'm a little frustrated with our finishes, but we've had good speed, we work hard and all we can do is be positive and look forward to Martinsville. Thanks to Interstate Batteries and Toyota and M&M's for all their support and can't wait to get to the next one."

How was the race?

"We struggled all race long. Made good calls – Billy (Scott, crew chief) did a good job on top of the box. At the end, the restarts were fun. We got back on the lead lap and Billy did a great job getting us back on the lead lap – pit crew did a good job getting us out. The second-to-the-last restart went really well and passed a bunch of cars and then on the last one they kind of took advantage of us and I fell back to 22nd. After the day we had, 22nd feels pretty good."

How was the car during the race and how frustrating was the pit road penalty in the closing laps?

"We were good at the beginning and got off a little bit, but we had a bad restart. I got shuffled back beyond the top-10 and worked our way back to the top-five and then the top-three and then had a penalty. You just can't come back from that. There ain't nobody in the field with a fast enough car to come back from any penalties. We had one at the inopportune time and it just led to a bad finish and we blew up at the end. That topped everything off."

How frustrating was the pit road penalty in the closing laps and how strong was the car?

"It's a tough deal. I have to go back and watch the film. I saw it on TV and certainly the right-front (tire) rolled away and out of our box a little bit. In years past, that would be a common sense rule and the tie goes to the runner. That's what NASCAR emphasized this off-season when we expressed our concerns over this system – black or white, ball or strike type of a deal. NASCAR assured us that they would use common sense and things wouldn't change and I can certainly tell you that last year that wouldn't have been called so that's a frustration. I don't know if it's me getting used to a new system or NASCAR pushing harder for the ball or strike and the tie is not going to go to the runner. I don't know, it's frustrating. We worked really hard and our Sport Clips Toyota Camry was really fast today – we led 56 laps. It's been a while since we've been able to lead laps. We had speed and I think I got the air pressure a little too low under one yellow and got Denny (Hamlin) on the splitter then we lost some spots and we were battling back and then we just had one thing after another keep making us lose that track position, so we didn't get to show what we had. I'm going to hang my hat on that we had speed. It's been a while since we had speed, so we'll take it and we'll work from here."

Do you think you should have won today?

"I think the 4 (Kevin Harvick) and the 41 (Kurt Busch) were the class of the field. I thought we had a top-five car all day and then I just had the best pit crew and they kept getting me out with the lead and giving me a shot, so it's disappointing. More so than the axle breaking, I'm just disappointed we're leading and we know them guys are a couple laps short and we got ourselves in position really nicely and there's a debris caution and you can't find debris anywhere – of course the leader always thinks that I guess, but I didn't see any that caution or the next one, so that's always disappointing. I'm sure I'll go watch it and I'll see something huge out there, but I just didn't see anything, so that was disappointing."

Can you speculate why the axle broke?

Can you chalk this up to bad luck?

"No, I don't think that's luck. An axle breaking is either a faulty part or not the right part or not the gear ratio or – there's usually a reason. We busted one last year – somebody did, one of our cars – and I don't know that we ever figured out why and then we just broke another one, so it's certainly something you've got to get a handle on. You can't break parts. Nobody breaks parts anymore, so you can't afford to do it obviously."

How disappointed are you?

"One to 10? Twelve. Yeah, it was a good. I think we had it where we needed it. We didn't have the fastest car on the long run, but we were fast enough to go up there and battle with them and we had been making it all day, which is all you can ask for. Matt (Kenseth) had been learning a lot about the race track and the different grooves and lines he needed to run as the tires wore off to continue – to keep the pace. We were good on fuel. It was going to be tight. We were within a quarter of a lap. I think we were one of the few that was good on fuel, so I would have liked to have seen it go green at that point to see if we could make it and maybe get us a victory here today, but even when the caution came out and we came in on pit road first I was very confident that our pit crew would get us out. It's just unfortunate that the axle broke like that. You see that. We rarely have any problems like that, but occasionally it happens. Unfortunately, it happens when you're leading."

Do you think the transition from the pit stall to pit road led to the failure?

"That's common – the common cause of it. You get the tires spinning and it catches and the axle just can't take it, but we were just being very aggressive like you have to be to be competitive in this sport and we're pushing everything to the limit and sometimes that happens."

Is this just bad luck?

"Our group back at the shop is really good at taking these types of things – they don't chalk up anything up to just happening, so when we get a failure regardless of what caused, they're going to work hard on eliminating that failure because we're going to have to continue to race on pit roads like this and be aggressive and push it as hard as we can. This can happen again, but thankfully the group back at JGR (Joe Gibbs Racing) will work on it and they'll get it resolved and make it better in the future. We did everything we could today. We didn't get the results we wanted, but I think our performance was everything that we could have asked for coming into the race. I think we did everything we could and there's nothing we can do about failed parts."

Are you close to returning to victory lane?

"I think so. I think we were pretty close today. I think we've been running well. We've been unloading off the truck much better than we did last year. Our practices have been going well. Our races aren't all going exceptional. I think we've just been – I've been underestimating how much the track is going to change and traffic and things like that, but today we definitely hit it."