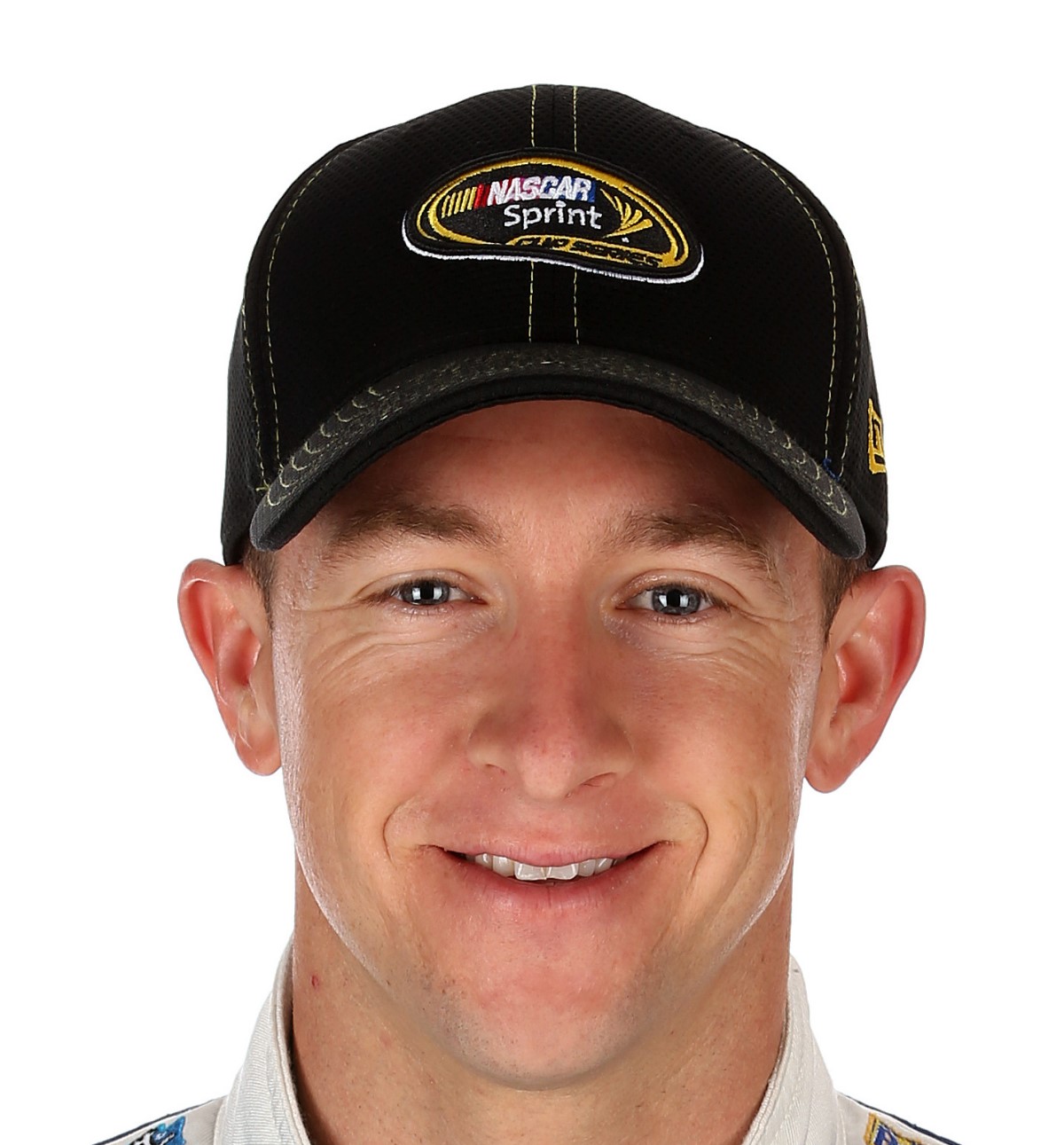 AJ Allmendinger wants to do the double. Oh, yes, he does. In an exclusive interview with FOXSports.com Friday afternoon at Auto Club Speedway, Allmendinger's eyes grew wide when he talked about the possibility of racing in the Indianapolis 500 and the Coca-Cola 600 on the same day. And with good reason. Two years ago, Allmendinger drove one of Roger Penske's IndyCar entries at the Indy 500, leading 23 of 200 laps en route to a seventh-place finish.

Asked by FOXSports.com if he'd like to race Indy again, Allmendinger allowed as how he would. "You never know. You never say never," said Allmendinger, who comes into Sunday's NASCAR Sprint Cup Series race fifth in points. "The only problem is I was definitely spoiled by doing it with Roger Penske for the first time ever," said Allmendinger. "And I would only do it if it was an opportunity to go win that race, because leading at Indy is a feeling I've never had before in my life. My heart was beating, shaking in the car. I want to experience that again, so if it's the right opportunity, I'd love to do it."

Adding the Coca-Cola 600 in his #47 JTG Daugherty Racing Chevy would be icing on the cake. "To do the double, the cool thing is Tad (Geschickter, team co-owner) has already said he would be completely open to it, the sponsors would love to jump in on it. So, the right opportunity, yes. But at this point in my life, I'm just so focused on this #47 team. That's where I want to be." FoxSports